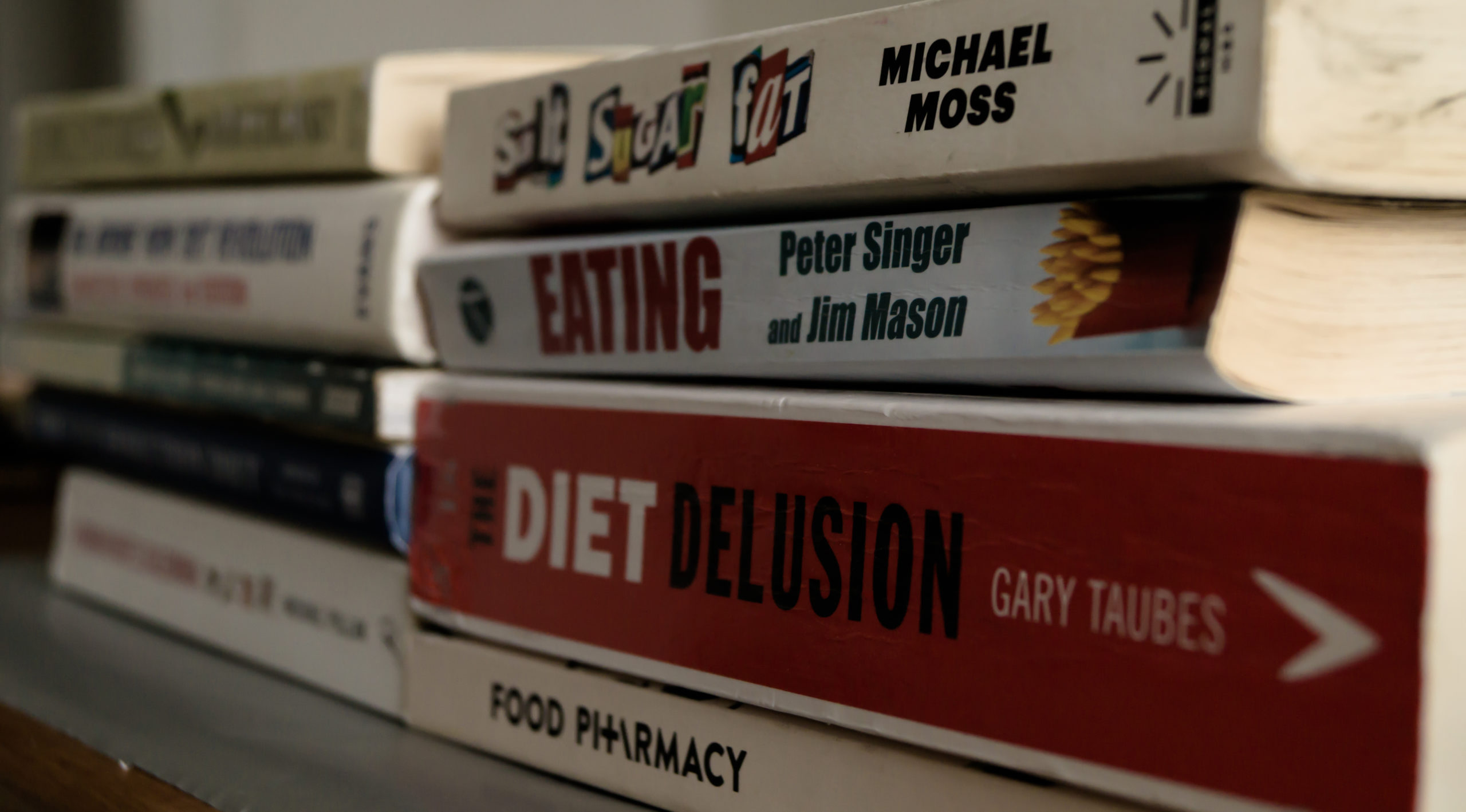 Every year Google releases statistics of what people have searched the most for. As I looked through the lists I realized that I had no idea who most of the people on there were, but on the diet front I was up to date. A sign of getting old perhaps? Google processes 40,000 search queries every second, which adds up to 1.2 trillion searches per year. That’s a lot of data.

The top diet search for 2019 is intermittent fasting. This is hardly surprising. You’d have to have spent 2019 under a rock to miss it. Not only is it popular with diabetics to put type 2 into remission, but many studies also state that you’ll live longer if you fast. Lifehackers in Silicon Valley practice time-restricted feeding, and Twitter’s CEO Jack Dorsey follows the extreme One Meal A Day Diet. The 16:8 diet, where you eat all your meals within an eight hour window, is all over the internet.

My friend Ani, who’s a doctor and a health nutter, is on it. I found out when we met for coffee a few weeks back and she was in a serious rush to get home. She offered me a lift and once in the car she almost exploded at the rush hour traffic.

“Get out of my way, I have to be home by 5 o’clock to prepare dinner!” Her one-year old son was in the back seat, watching cartoons in Russian on the iPad, unaware of the world around him.

“No, nothing like that silly head. I’m just looking to live forever.”

This made me think of my grandmother, who’s still in perfect health at 97 and has been eating this way her whole life.

Other diets high up on Google were Dr Sebi’s vegan diet and NOOM’s personalized eating plan. Check out the full list of US search queries below.

Last year’s list looked very different with the keto diet on top. Going keto you eat less than 20g of carbohydrates a day, whereas on low carb you stay below 120g. The aim is to enter ketosis, a nutritional state where the body burns fat rather than sugar.

There are many potential benefits to this diet, such as weight loss and reduced risk of cancer. It’s used by diabetics to control blood sugars. Many doctors and nutritionists oppose it, but many also support it. Nutrition is rarely an evidence-based science as the body is so complicated. Proving that a diet works is difficult, with so many variables confusing test results. I like to try things out myself, and for me intermittent fasting and a low carbohydrate diet has worked well. Plenty of diabetics share the same experience.