Pay us or die

Pay us or die 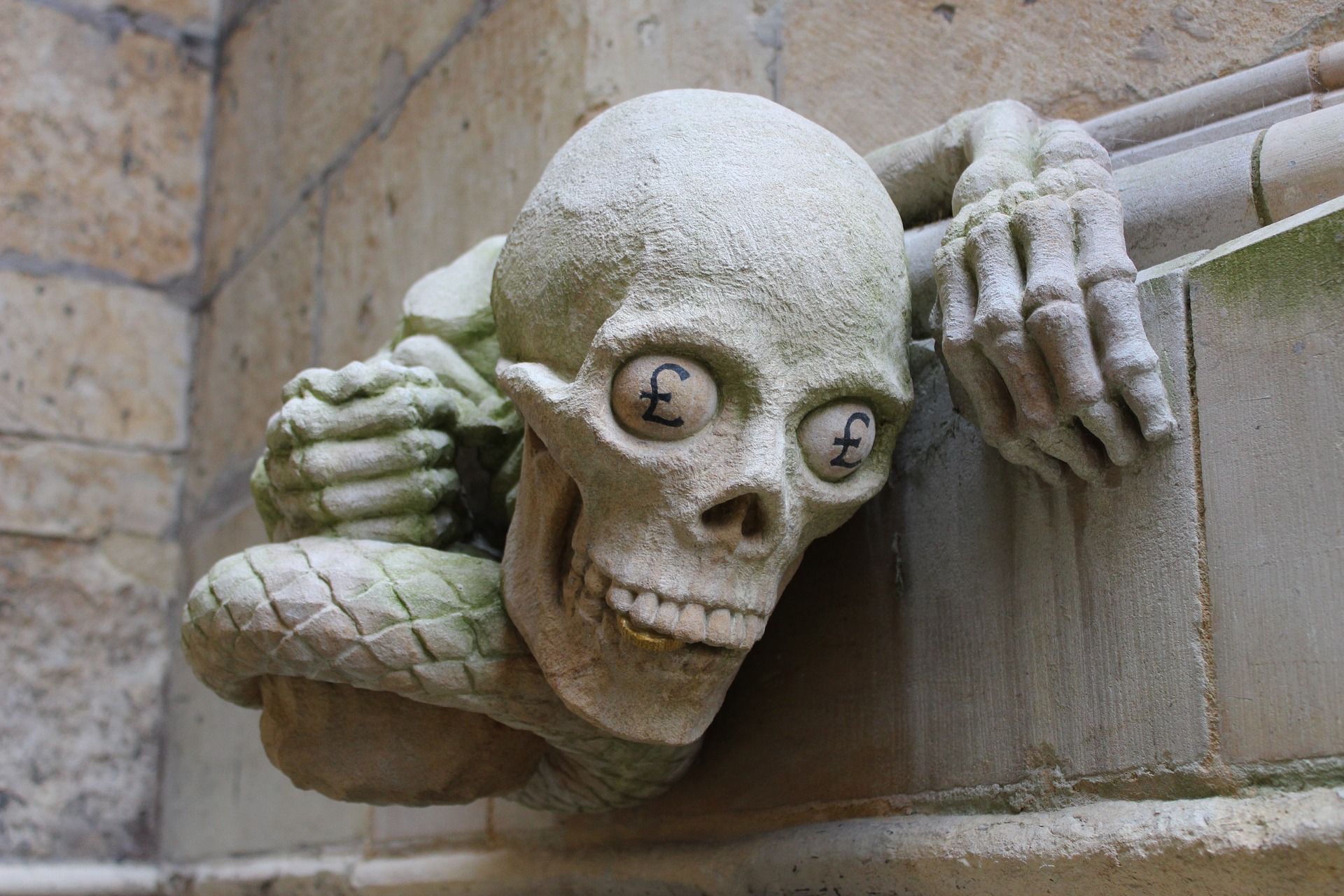 I just went to the pharmacy to pick up my insulin for three months. The price without medical insurance in the Czech Republic where I live? Just over $100. It’s something most of us could afford for lifesaving medication. It’s also the price cap suggested in a bill by the US House of Representatives at the end of last year. Only yesterday, the proposal was stripped away by Republican senators.

While the proposal that limits the cost of insulin for Medicare patients to $35 was left untouched, the price cap doesn’t apply to uninsured American diabetics or those on private medical insurance. They’re stuck paying the list price, which for many comes to more than $1000 a month. People go across the border to Canada to access cheaper insulin or ration insulin which has already led to a number of deaths from diabetic ketoacidosis.

When the original patent was sold to the University of Toronto for $1, we shouldn’t even be having this discussion. Banting and Best, who came up with injectable insulin in the 1920s, considered their discovery too important to be turned into a for-profit pharmaceutical. Unfortunately, this is exactly what has happened. Insulin should be affordable for all and not a moneymaker for the pharmaceutical industry. If you’re diabetic you have two options: pay for your insulin or die.

I feel sad to live in a world where capital gains take priority over human life. Once again. Because of course it does.