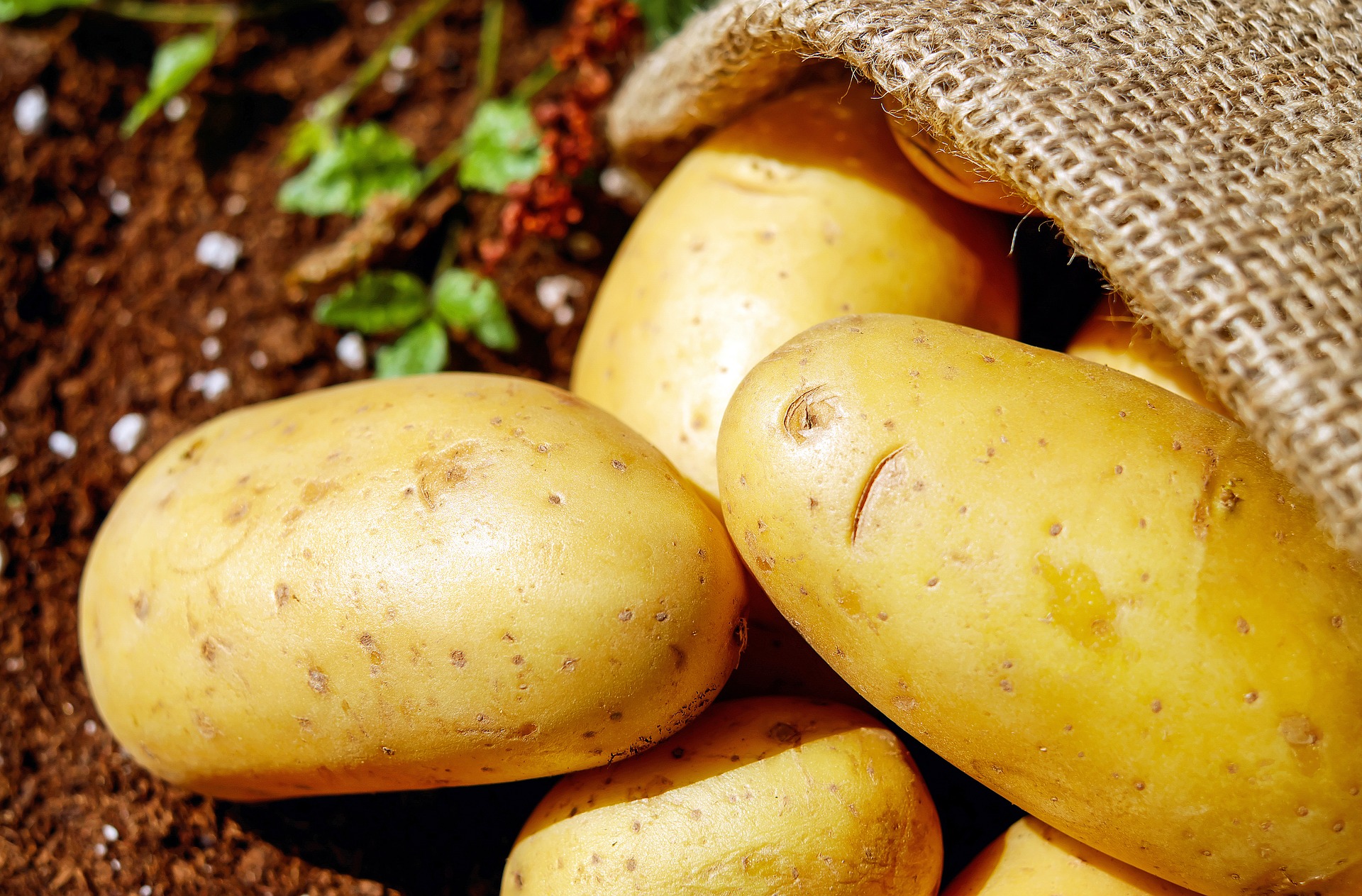 We had leftover duck breast and potato dauphinoise from a dinner party, so I ate the same high-carb meal three nights in a row. I even went as far as adding a dash of cranberry jam which is in essence pure sugar. Here’s a breakdown of the glucose-releasing agents, which also included the carb-rich vegetables onions and Brussel sprouts.

Note that when you carb count, you can be off by as much as 20% as the carbs in produce vary. That means that my 50g of carbs could be anything from 40-60g of carbs and when you dose insulin that’s a big difference. In addition, I used my trained eye to estimate the carbs rather than use scales which made for further inaccuracies. Here’s how the results went down:

On all three days, I took a dose of 2u of ActRapid for the protein when I finished eating. An hour later, I took another 1u of insulin for the protein as part of a split-bolus to cover the duck, plus corrected the blood glucose from the carb spike. Note that correcting blood sugar this aggressively is not recommended because there’s a high risk for hypoglycemia, as NovoRapid stays active for up to 5 hours. Many health care professionals would advise you to let the insulin run its full course before making any corrections to blood sugar.

I learned a few things from this experiment. The first thing was that even though I ate 50g of carbs, I still had to dose insulin for protein. I’m curious where the limit goes for when the body turns to gluconeogenesis and converts protein to glucose. It’s something I’ll probably get back to investigating in the future, even if it means a few events of high blood glucose and large insulin doses. My curiosity’s peaked.

The other thing was the disturbing nature of high insulin that goes with many carbs. I haven’t taken insulin doses this high since when just after diagnosis when I followed advice from the professionals, eating 60g of carbs per meal and dosing 8u of insulin. These days, I rarely eat more than 25g of carbs in one hit with a maximum of 3u of insulin. Larger insulin doses make me nervous because there’s the risk for hypos and hypers. It is not something I’d like to deal with every day.

Finally, I figured out that you could probably eat a moderate amount of carbs and get a decent HbA1c, even if getting into the 30s would be hard. People eat many of the same things, and dosing insulin gets easier when you copycat your meals. If I had meals with 50g of carbs regularly, I’d relax my glucose targets and try to stay below 10 mmol/l (180 mg/dl) after eating. I don’t think it’s realistic to stay below the recommended 8 mmol/l (144 mg/dl) if you eat this many carbs, and constantly setting yourself up for failure is demoralizing.

I also noted that my serving of potatoes, sprouts, and jam was tiny – about the size of my palm – and it still came to 50g of carbs. If you’re eating mashed potatoes, dough, and pastry, your carb count goes up a lot. Under those circumstances, it’s no wonder if you’re spiking your blood sugar into the teens and can’t get life with insulin to work.

I’m done with potatoes for a while. It’s time to return to the safe zone of grilled veg and salad which bring with them the benefit of lower insulin doses. My nerves are shot from all those potatoes.