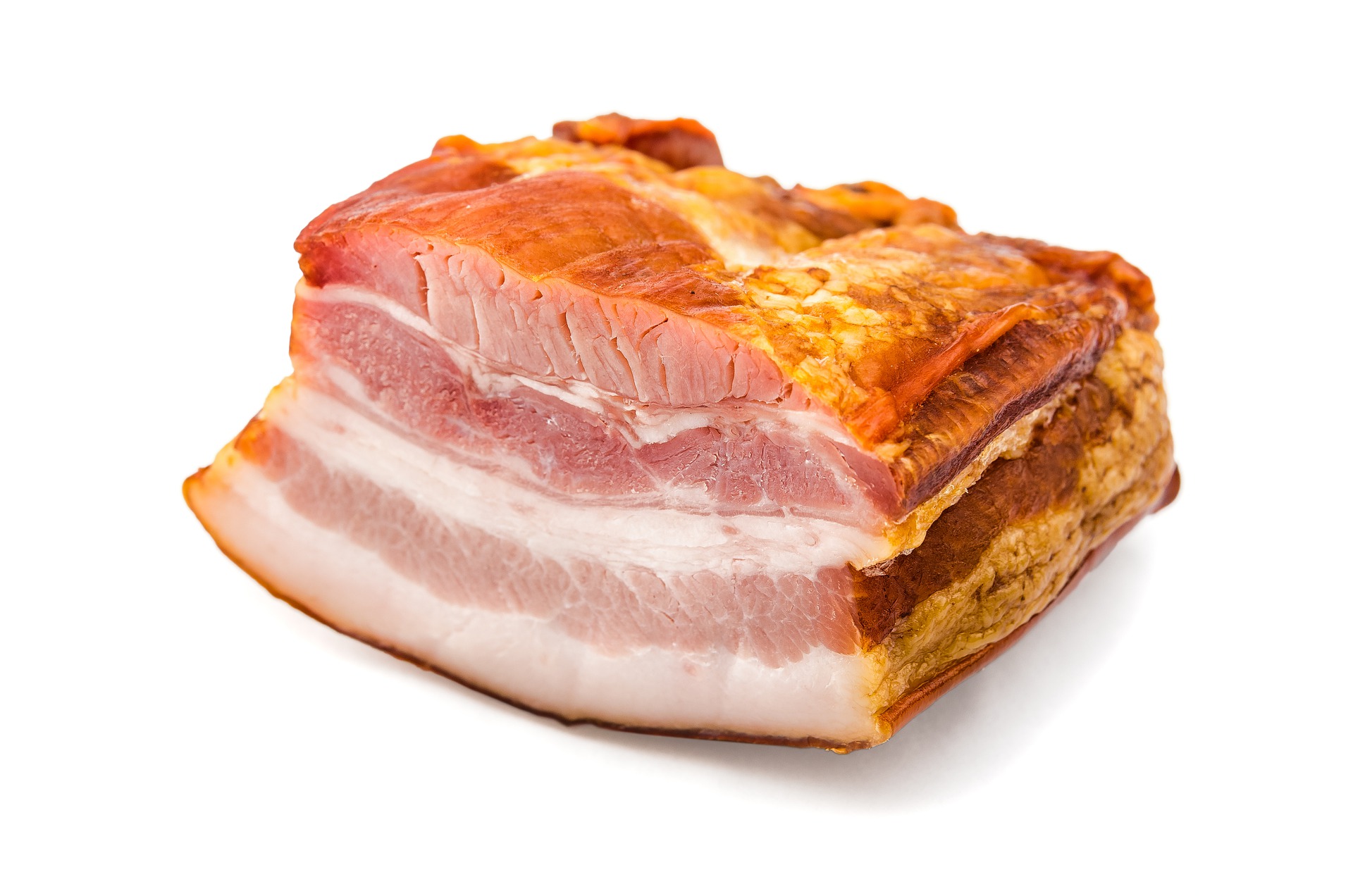 For some time, I’ve had a love affair with pork scratchings. They’re carb-free, high in calories, and absolutely delicious. That makes it easy to eat more than just a handful and rather have the whole bag. It might also explain why I don’t lose weight, even though I eat low-carb, follow the 16:8 diet, and fast for most of the day. There’s still something to be said for calories.

At 17g of protein per 100g, you need to dose insulin for pork scratchings if you eat more than a few. I’ve noticed that this can be tricky, as the high-fat content makes for an extremely slow release of glucose from the protein. It’s the same story with streaky bacon and pork belly, both very fatty cuts of meat. When I inject insulin for protein after eating a lean steak or chicken breast, I can do so straight away after eating and prevent any spike. If I eat more than 30g of protein in one hit, I use a split-bolus to prevent going hypoglycemic as the release of glucose happens gradually.

The trick when eating protein that comes with a lot of fat is to hold off on the insulin dose. If you inject too soon, you’ll go hypoglycemic and have to take sugar to get your blood glucose up again, thus using up the insulin you dose for the protein. With bacon, pork belly, and pork scratchings I wait an hour to an hour and a half after eating it before I inject insulin. I still use regular insulin, which peaks later than rapid-acting insulins like Fiasp, NovoRapid, and Humalog. While it’s possible to use rapid-acting insulin to dose for protein, it gets a lot easier to time with regular as it follows the slow release of glucose from protein better.

To sum up my experience, if you’re eating a meal with a reasonable amount of fat, and your protein source is lean meat, seafood, or eggs, it works to take the insulin immediately when you finish eating. If the protein source comes with an excessive amount of fat, like with many cuts of pork or chicken legs, it’s a good idea to hold off on the insulin dose for a while. As always, it’s a trial and error situation to find out what works best for you.