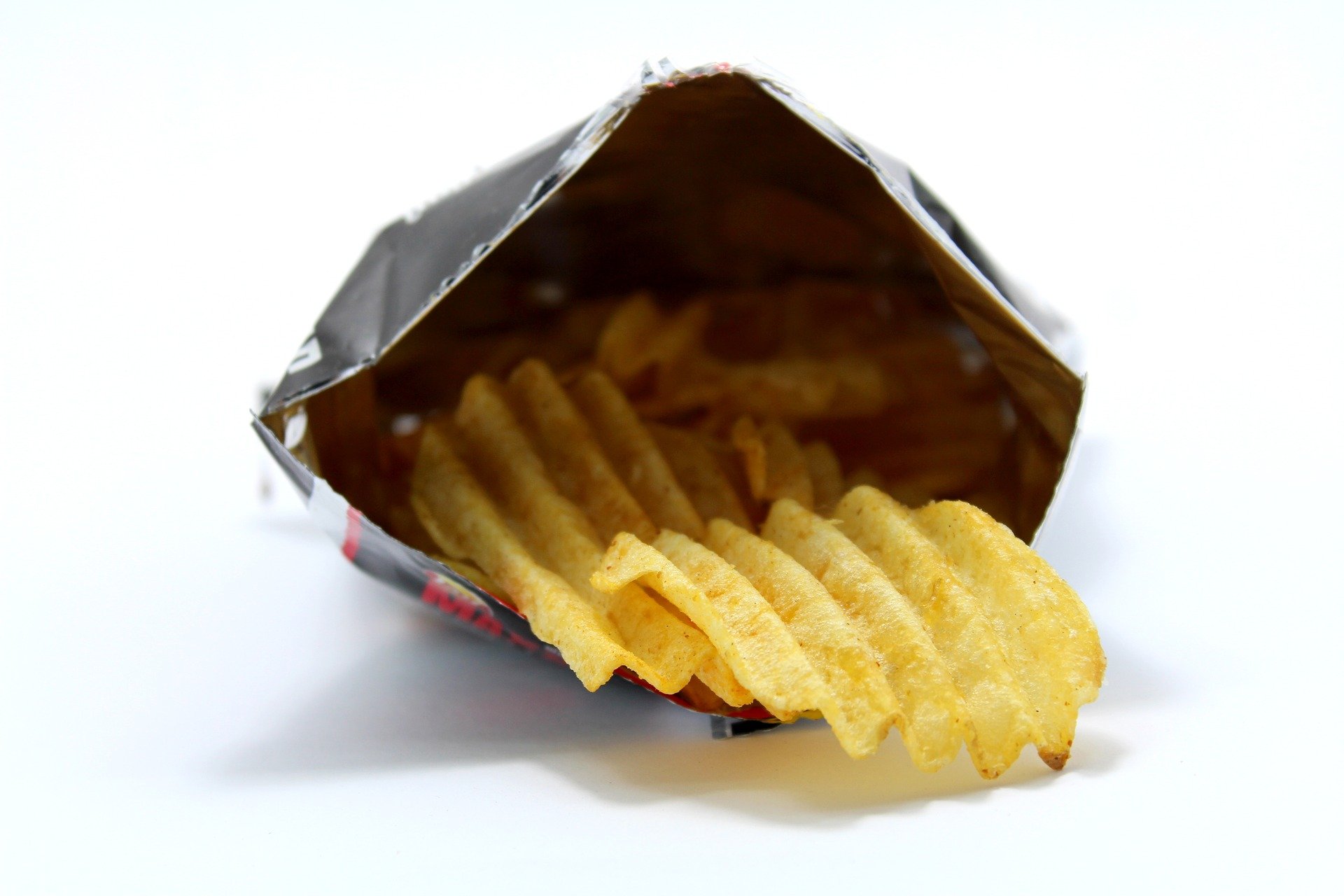 Today I woke up with an astronomical blood sugar of 16 mmol/l (288 mg/dl). I haven’t been at that level since Christmas when I got drunk and ate a loaf of banana bread. What did I do this time? Well, I had half a bag of crisps. And some peanuts. And a little more cheese than usual after dinner. Diabetes is so unforgiving. Whenever I stray from my ketogenic diet with a set amount of protein and carbs, blood sugars end up unpredictable. Often, they go through the roof. In my case, there’s something known as the pizza effect at play. Pizza is notoriously difficult to dose insulin for. It’s high in both fat and carbohydrates, which often leads to a delayed spike many hours after eating. This would also be the case with crisps which is a high-fat, high-carb food item.

Cheese and peanuts are both rich in protein, so feasting on these late at night without dosing insulin for the protein can easily result in a high morning reading. Just like with pizza, the fat content slows down the glucose release from the protein. When I went to bed, my blood glucose was at 5.1 mmol/l (92 mg/dl), so I thought I got away with my extra munching on a higher dinner insulin dose. As my morning reading clearly showed, I didn’t.

What’s interesting about hitting these numbers is that it takes so long to get back into range. I struggle with insulin resistance both in the morning and when my blood glucose is high, so the best I can do when I’m figuring out how to go from 16 mmol/l back to 5 mmol/l is a guess. Because such a big dive requires a large insulin dose, it’s best to air on the side of caution not to risk a bad episode of hypoglycemia.

I took five units of insulin and hoped for the best, which still had me at 8 mmol/l (144 mg/dl) five hours later, and required another insulin dose to get back to my target range. In total, I spent nine hours above my target at 4.5-5.5 mmol/l (81-99 mg/dl). If you follow the diet I was recommended when diagnosed, with 200g of carbs per day, you have to go above 10 mmol/l (180 mg/dl) quite a bit. It must be a nightmare, as well as a full-time job trying to get your blood glucose back on target. While a ketogenic diet puts some restrictions on what you can eat, it also offers the possibility of normal blood glucose. For me, this is a fair tradeoff. I know one thing, and that’s that it will be a long time before I delve into a bag of crisps again.