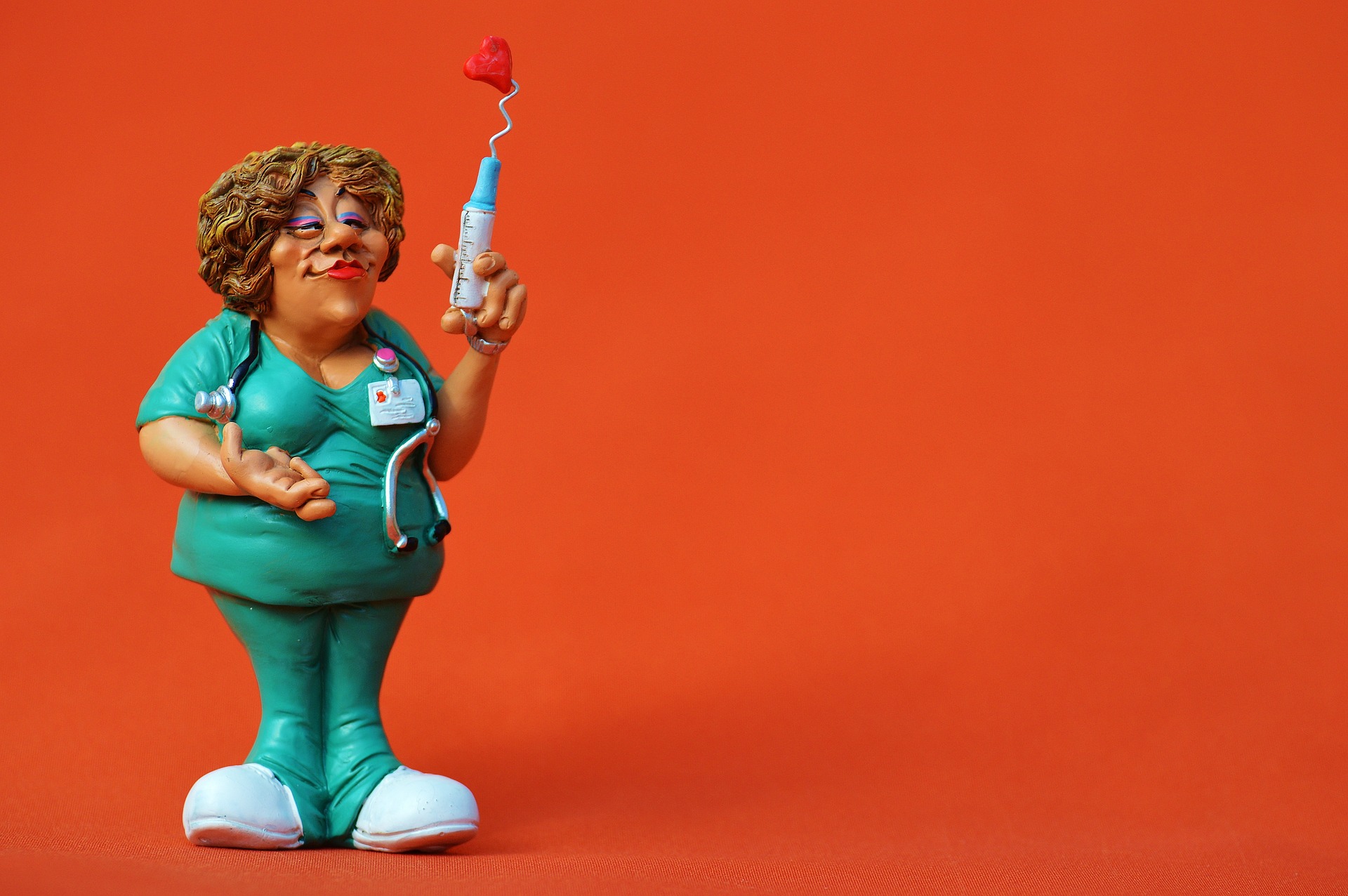 When I was first diagnosed with diabetes, I was super confused. I had needle phobia, and the thought of having to inject myself made me ill. You quickly have to get over that if you want to live. The other thing was food. I would never again eat a meal without counting carbs and injecting insulin. A diabetic nurse, who was borderline obese but very friendly, came to my bedside to educate me on diet. She recommended fixed insulin doses for 200g of carbs a day. Everyone has to start somewhere.

I was to have 60g of carbs three times a day, plus two 10g snacks. I only injected insulin at mealtime, but not for the 10g snacks that were there to stop me from going low between meals. This insulin regimen sounded shaky at best, with a total lack of accuracy. I was told not to correct blood sugar below 8 mmol/l (144 mg/dl).

Once home from the hospital, I tried to implement my new diet. Breakfast was a disaster every morning with a typical blood sugar of 10-14 mmol/l (180-234 mg/dl) a couple of hours after eating. I had whole-grain toast and bananas. The diabetic nurse told me that fruit was a good thing to eat plenty of, and specifically to have it in the morning. I have no idea where she came up with this piece of advice, as you tend to be more insulin resistant in the morning, so if there’s any time when you shouldn’t have fruit that is it. While you had to count the carbs in fruit, the carbs in vegetables were negligible, she said. It’s easy to rack up 30g of carbs in a large salad or a vegetable curry, so not counting these if you inject insulin will send your blood sugar through the roof.

Because carbohydrate counting and large insulin doses are inaccurate, I ended up with some brutal episodes of hypoglycemia. The nurse’s recommendation was to take 15-20g of fast-acting carbohydrate, which took care of the hypo but often sent me high instead. It left me stuck in the vicious cycle of going low, taking fast-acting carbs, going high, taking insulin. On a low-carb diet, I rarely take more than 5g of glucose to fix a hypo. It’s a quarter of the dose experts recommend.

I was the happiest person alive when after a few weeks on the blood sugar rollercoaster, I discovered the low-carb method of managing diabetes. It happened when I came across Dr. Bernstein’s Diabetes Solution. It’s a book I think should be mandatory to read for all diabetics, as it allows you to make an informed decision about the recommended high-carb diets.

My impression is that doctors and diabetic nurses are a lot more concerned with avoiding hypoglycemia than they are with the diabetic complications that arise from years of high blood sugar. Based on my experience, I think the guidelines that the experts are feeding us are insane. It’s no wonder so many diabetics can’t get a decent HbA1c and end up with kidney failure or lose their eyesight. In cases like this one, it is probably best to go by the advice of inventor James Dyson: Don’t listen to experts.