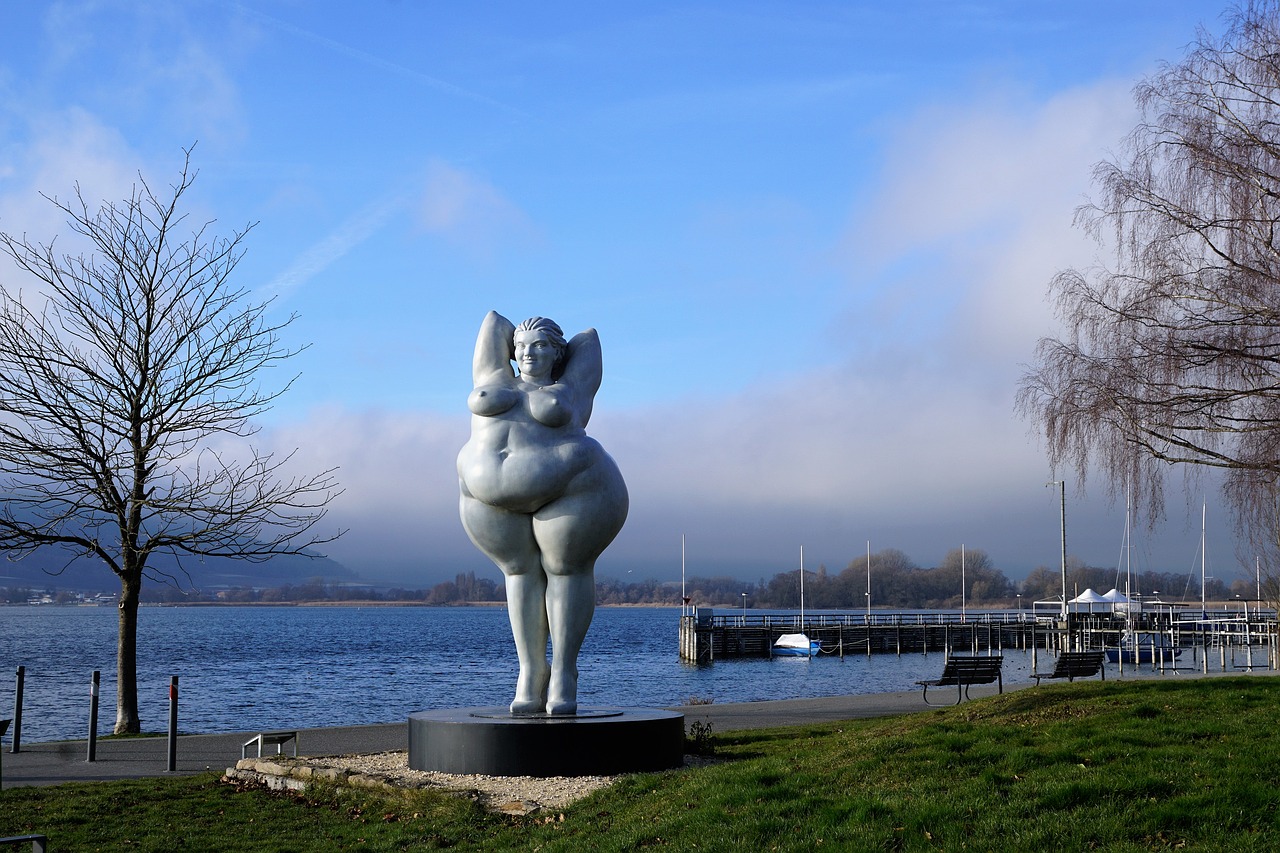 We speculate on the causes of the obesity epidemic. At first glance, easy access to delicious food everywhere you go definitely has something to do with it. But there’s more to it. The Carbohydrate-Insulin Model is interesting from a biochemistry point of view. It suggests that a diet heavy in carbohydrates leads to weight gain through a specific mechanism. Carbohydrates drive up the insulin, which causes the body to hold on to fat through storage in cells instead of oxidation in the lean tissues. It suppresses calorie burning with weight gain as a result. It’s not the calories in themselves that are the problem, but rather the high insulin levels that promote fat storage. Weight loss by people who practice intermittent fasting and eat low-carb high-fat supports the model as both of these specifically lower insulin levels.

You can trace the high-carb diet back to the 1970s and the McGovern committee. In 1977 they released a report – the Dietary Guidelines for the United States – where they recommended increased consumption of complex carbohydrates and naturally occurring sugars. Total carbohydrate energy intake went from 28 to 48 percent. The committee also suggested that fat consumption should be reduced. That was the beginning of the low-fat craze that came to dominate in the 1980s and 90s. The food pyramid suggested up to eleven servings of grain-based products per day. Saturated fat from animal products was demonized and dieters turned to heart-healthy margarine. Sugar came to replace fat to make the processed food more palatable. At the same time, obesity rates in the United States soared.

According to the CDC, today, more than 70 million American adults are obese, and 99 million are overweight. Worldwide, obesity rates have doubled since 1980. It’s interesting to note that alongside the explosion in processed foods and fast-food chains, the rise in obesity also correlates with the change in the Dietary Guidelines from 1977. As we started eating more carbohydrates, we gained weight. The Carbohydrate-Insulin Model suggests we look at obesity as a hormonal disorder of high insulin levels, rather than a behavioral one with the loss of self-control. Perhaps the answer lies somewhere in between the two. What we can say is that high insulin levels make it nigh on impossible to shed those extra pounds, regardless of willpower.