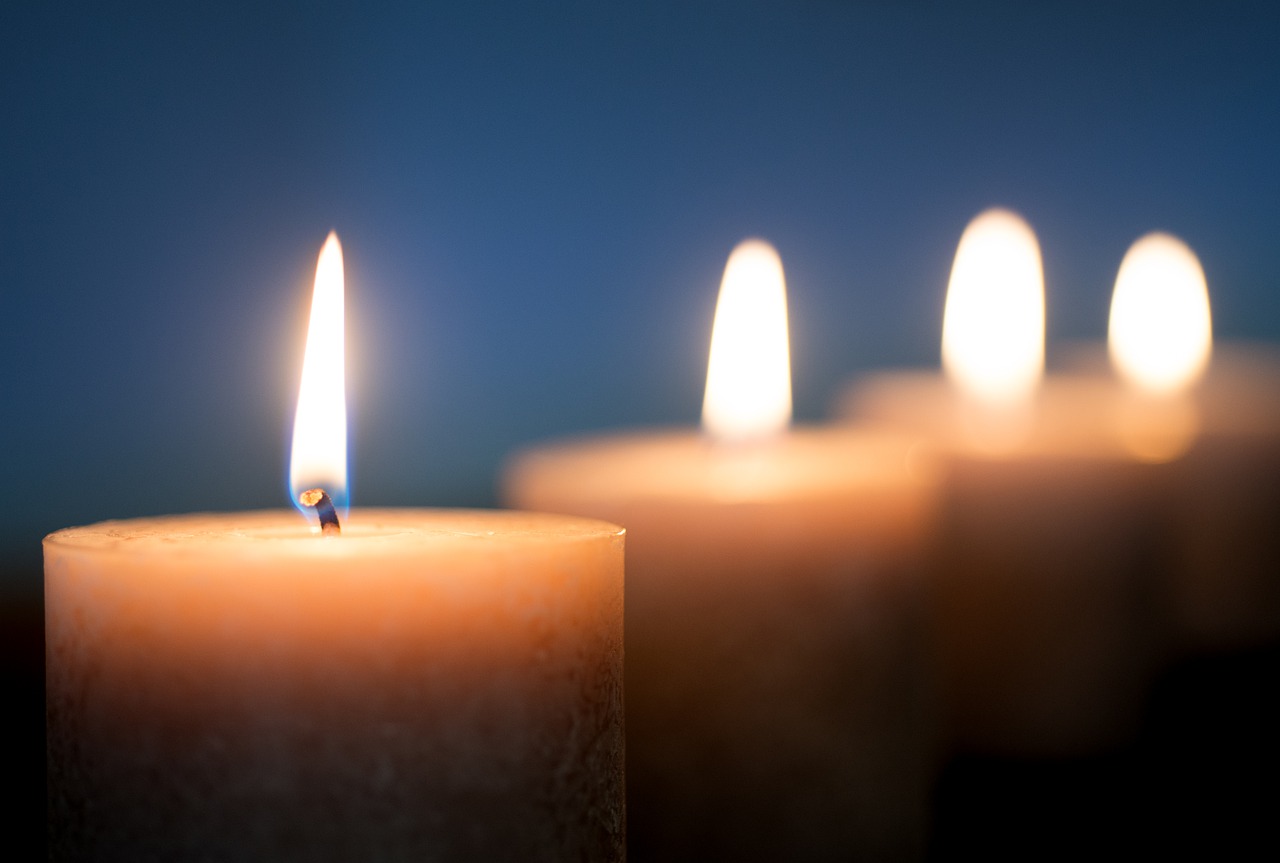 There’s only one thing more boring than listening to other people’s dreams, and that’s listening to their problems.

If she was still with us, Sue Townsend would have celebrated her 75th birthday this week. Sue, the brilliant author of The Secret Diaries of Adrian Mole, referred to herself as the world’s worst diabetic. While balancing her hectic career schedule with the role as a mother of four, her blood sugar would often run high. Towards the end of her life, she was adamant that education needs to improve so that more people understand the consequences of mismanaging diabetes. Because when high blood sugar is just a number on a monitor, the damage it’s doing in the background is not always obvious.

Sue got her diabetes diagnosis in the 1980’s, long before the advent of continuous glucose monitors and smart insulin pens. The information that’s available to us now, thanks to the internet, wasn’t accessible back then. In 2001 Sue went blind from diabetic retinopathy, a complication of high blood sugar where vessels at the back of the eye bleed into the retina. She expressed her feelings in an interview with The Scotsman:

“I guess it was inevitable that I would turn into Mrs McGoo, because I was so reckless with my diabetes – which makes the tiny blood vessels at the back of your eye unstable and weak. Although I was already partially sighted I never expected to lose my sight so fast, that I would not be able to see to read, which was my greatest fear and which still pains me now – that and being completely vulnerable and helpless so that I can never go off on my own ever again, something I used to love doing.”

She blamed herself for keeping her blood sugar deliberately high while working on rehearsals and made sure she didn’t disturb anyone at quiet moments by unwrapping a Mars bar if she felt she was about to slip into a coma. Always being in a rush from one place to the other made it difficult to stick to a diabetic routine. Sue ignored the fact that she had diabetes.

Through diabetic neuropathy, the nerve endings in her feet and fingers were also destroyed, which meant she couldn’t read braille or pick up any of the skills blind people do. In 2009, she received a kidney transplant from her son after suffering kidney failure. Around 20-30 percent of all diabetics develop kidney disease as a result of damage to the small filtering units from high blood sugar.

Sue died in 2014 from a stroke. Before this, she suffered terribly from the complications of diabetes. To me, her story serves as a warning on days when I’m fed up with the endless work I put in to manage my diabetes. Happy birthday, Sue. We miss you and your wonderful writings.