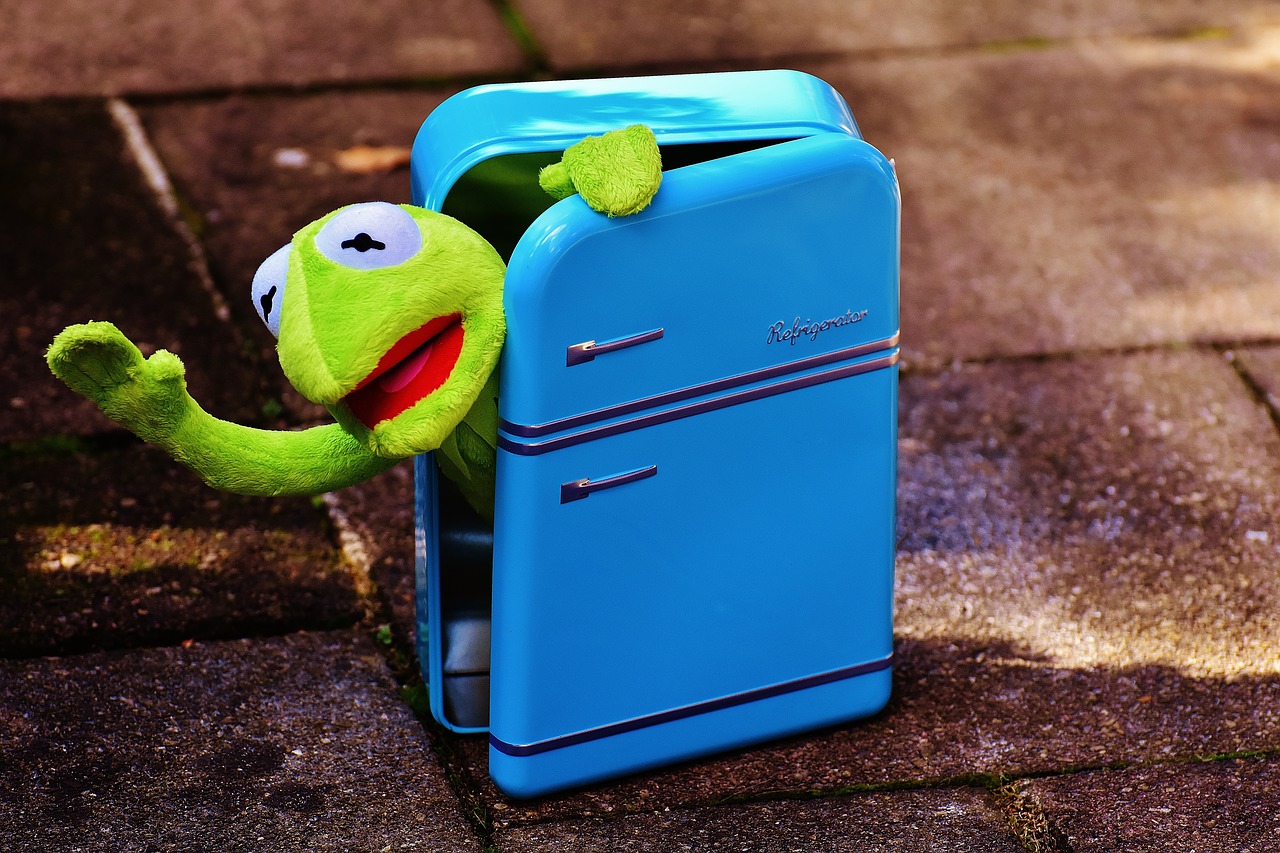 I’ve been reading Ken Liu’s The Paper Menagerie and Other Stories, which is overall a wonderful experience. There’s a story in it about a girl whose soul sits in an ice cube. She’s terrified that it will melt, so every night before going to bed, she checks her refrigerators to make sure that her soul is safe. She even keeps a backup. It’s a matter of life and death.

While reading, it struck me that I am this girl. While it’s not my soul, it’s my life that is tied to the refrigerator. Insulin only keeps for a month out of the fridge, so as a type 1 diabetic you die without one. It’s worth reflecting over.

The bear was the first to mention it not too long after my diagnosis. He always envisioned that the world would turn to chaos, where he would rise as a new leader. “With your diabetes, I can no longer fantasize about being king. Because if you die, what would be the point of everything?” He was right. In a post-apocalyptic society, where electricity was gone, I would die without insulin. I went back to reading Lucifer’s Hammer, where a comet strikes the earth and wipes out civilization as we know it. One of the main characters has type 1 diabetes and he’s looking for two things: sheep, to produce insulin, and refrigeration, to store it. Just like me, above anything else he needs that fridge.

A few months ago, when we lost electricity, I was reminded again. The fuse wouldn’t hold after you flipped it, and with dread, I thought of all my insulin in the fridge that would slowly spoil. Luckily, the main switch in the locked cupboard at the bottom of the staircase worked. After some creative lock picking, the fridge came back to life. My insulin was safe.

It got me pondering on my dependence on the fridge. People speak about that type 1 diabetes doesn’t stop you from doing anything. They’re wrong. I’m never going to trek through the tropical rainforest in Malaysia or climb Mount Everest because I need to be near that fridge. Whenever I’ve experienced an existential crisis, I’ve always plotted my escape to South America. It’s me, a small backpack, and total freedom. Now a new element has entered the story. Where’s the nearest fridge so I can store my insulin? Sure. There are Medifridge cases and Frio bags that keep your insulin cool for up to 45 hours, but that’s still just enough time to travel from one fridge to another.

Also, South America is hot, so insulin that lasts for a month out of the fridge in continental Europe might not have the same life span on the beaches of Cartagena. I thought about changing the dream to a cooler location. But going to the South Pole will not solve the problem. Insulin needs to be stored at 2-8 degrees Celsius (35-46 Fahrenheit), so if you freeze it, you die as well.

You might think I sound ungrateful because if you look at it in perspective, there are very few things you can’t do with type 1 diabetes. Many diseases are so much worse than mine. Most of the time, I feel very grateful for 21st-century glucose monitoring and analog insulin. But sometimes, just sometimes, I think of that jungle trekking or mountain climbing that I’ll never get to do. And it makes my feet itch.