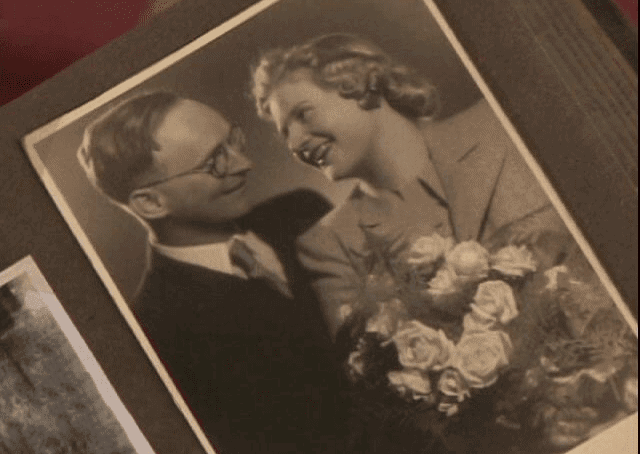 In 1940, with World War II raging in Europe, Jewish Eva Saxl fled her native Czechoslovakia together with her husband Victor. They arrived in Shanghai, China, where they started their life as newlyweds. After a year, Eva was diagnosed with type 1 diabetes. Insulin had been around for twenty years and there were ample stocks available for her to continue a normal, happy life at first. Then things changed. When the Japanese bombed Pearl Harbour the occupation in China tightened and the imported insulin supply was cut off. Soon all the pharmacies in the Shanghai region were closed.

Eva went on a starvation diet to decrease her insulin requirements, but this wasn’t a long-term solution. Insulin was available on the black market, although it wasn’t a safe option. One of Eva’s friends died from using the black market insulin, so together with her husband she decided to get it in an unconventional way – they would make it themselves. They got a hold of the book “Beckman’s Internal Medicine” which described the methods used by Frederick Banting and Charles Best to extract and purify insulin from animal pancreases. A Chinese chemist gave them access to a small lab, and the Saxls knitted stockings which they sold in order to get the money to buy pancreas glands from water buffaloes.

The insulin they produced was brown-colored and they tested it on rabbits for months before Eva, who was running out of conventional insulin, tried it on herself. It worked. Many other people in the Shanghai ghetto where they were living were also in desperate need of insulin, so the Saxls increased production. They set up a clinic at a nearby hospital, and 200 people survived between 1941-1945 thanks to their homemade insulin. One of the risk factors included not knowing if the pancreases were contaminated with bacteria but amazingly there were no fatalities due to tainted insulin.

After the war, the Saxls moved to New York, where Eva made friends with Elliot P. Joslin, founder of the Joslin Diabetes Center. She also became a spokesperson for the American Diabetes Association.