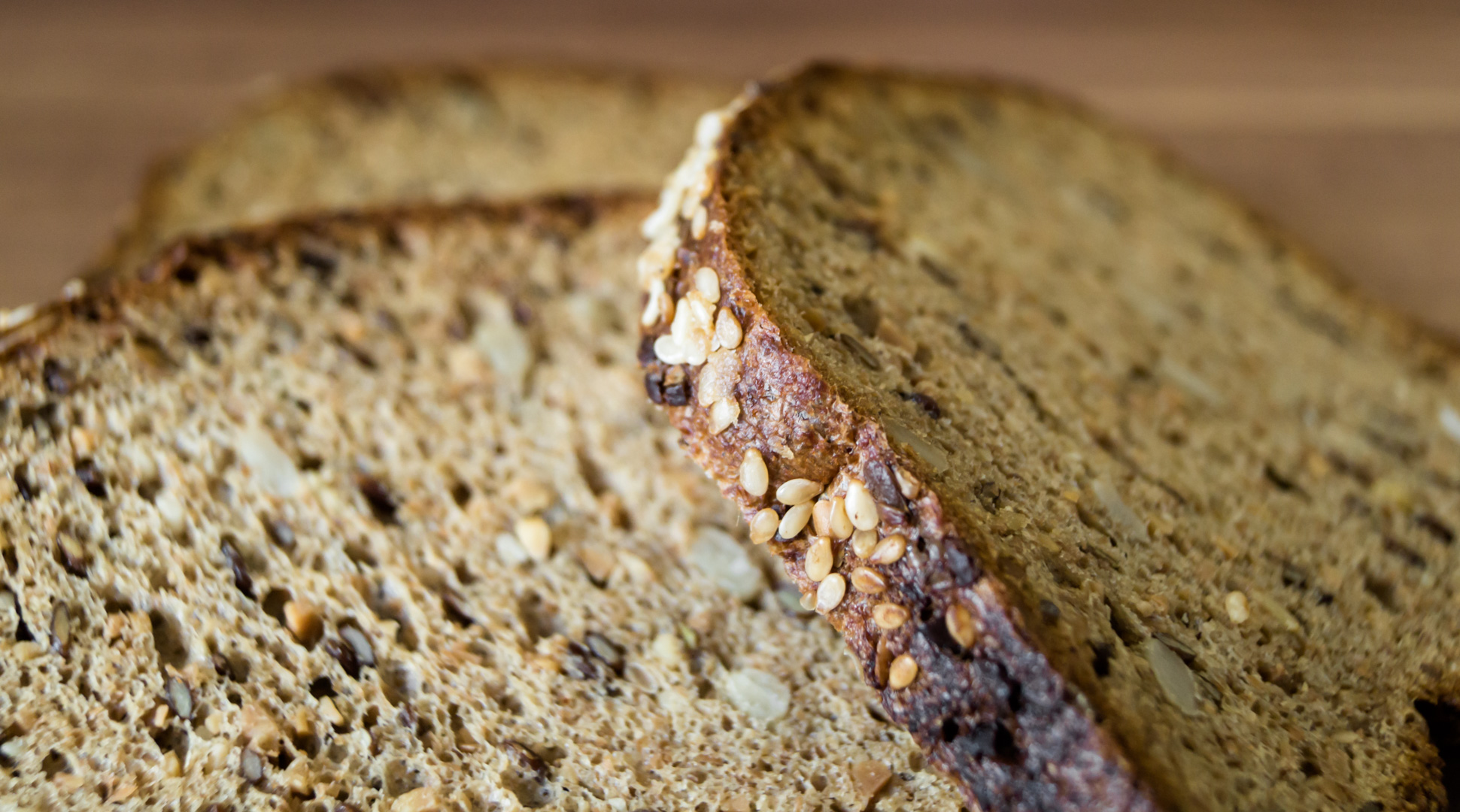 Two things only the people desire: bread, and the circus games.

While browsing around Lidl today something caught my attention: protein bread. I’ve read about this on low carb forums, but I’ve never seen it in the Czech Republic before. It went straight in the basket. I haven’t had toast for a year and a half now, so I’m not fussy. Anything bread that I could eat on occasion would make me happy. Another plus point is that it looks a bit like the Finnish rye bread I used to love, which has a use-by-date between now and eternity.

My attempts at low carb bread substitutes have so far been unsuccessful. When I made a low carb pizza crust with cauliflower I discovered that I was severely allergic and turned into a giant salami for three days. My keto pita bread with coconut flour turned out moist and tasted like a tropical island. The problem with a lot of the keto bread recipes is that they make something which is not bread. Many include cheese and eggs. While nice, you might as well be eating an omelette.

Let’s hope for better luck with this protein bread. Ingredients include soy flour, a variety of seeds, apple protein, and other things you’d expect to find in the cupboard of a militant vegan. This is promising, as vegans are very good at coming up with low carb cake recipes.

Update: I couldn’t control myself and wait until dinner, so I injected insulin and had a slice. No blood sugar disaster and it tasted like actual bread! I’m in heaven.

The very accurate nutritional breakdown stated that protein bread contained 12.85g of carbs and 26,68g of protein per 100g. In the spirit of the same accuracy, I counted that one slice contained 4.24 grams of carbs and 8.80g of protein. This is of course not true. Carb counting is nowhere near this precise, even though some medical professionals would like you to believe so.

In reality manufacturers in the EU can be out by as much as 20 percent on the label for packaged foods. This goes up to 50 percent for fruits and vegetables. Anyone who’s ever eaten a plum can tell you that this makes sense, as the sweetness varies depending on how ripe the fruit is. This is another reason that eating low carb can help you with insulin dosing. Smaller numbers lead to smaller errors, and it’s a lot easier to dose for protein bread than for regular bread.