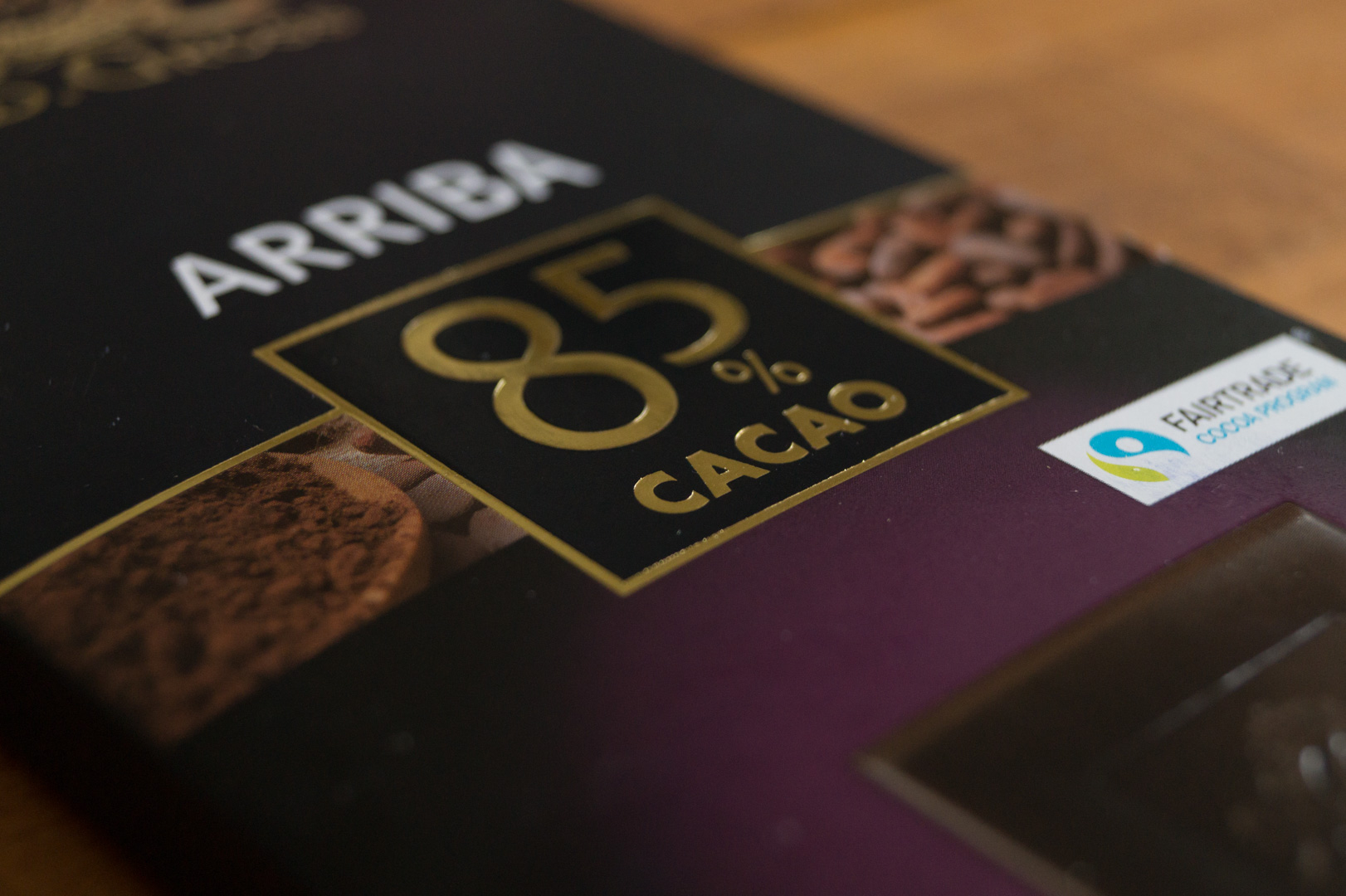 All you need is love. But a little chocolate now and then doesn’t hurt.

Other than as a hyposnack, candy is off the menu for diabetics. Chocolate is not, as long as it’s dark enough.

We’ve been having chocolate since the dawn of civilization. Already in 1900 BC the Olmecs in what is modern Mexico were making chocolate beverages. These were brought back to Europe with explorers like Columbus and Cortés during the 16th century. In the years that followed it gained popularity, so much so that in 1662 pope Alexander VII declared that religious fasts were not broken by consuming chocolate drinks.

As dark chocolate is more bitter and not so sweet you need to train your palate to enjoy it. It’s a good idea to start at 70% and move up. My favorite is the 90% which has only 14g of carbohydrate per 100g. The best thing is that you get your fix from a lot less with the darker stuff, two or three squares does the trick. Milk chocolate, which I used to love, now tastes like sweet butter to me. It’s amazing how your palate changes.