Why we get fat and what to do about it

Why we get fat and what to do about it 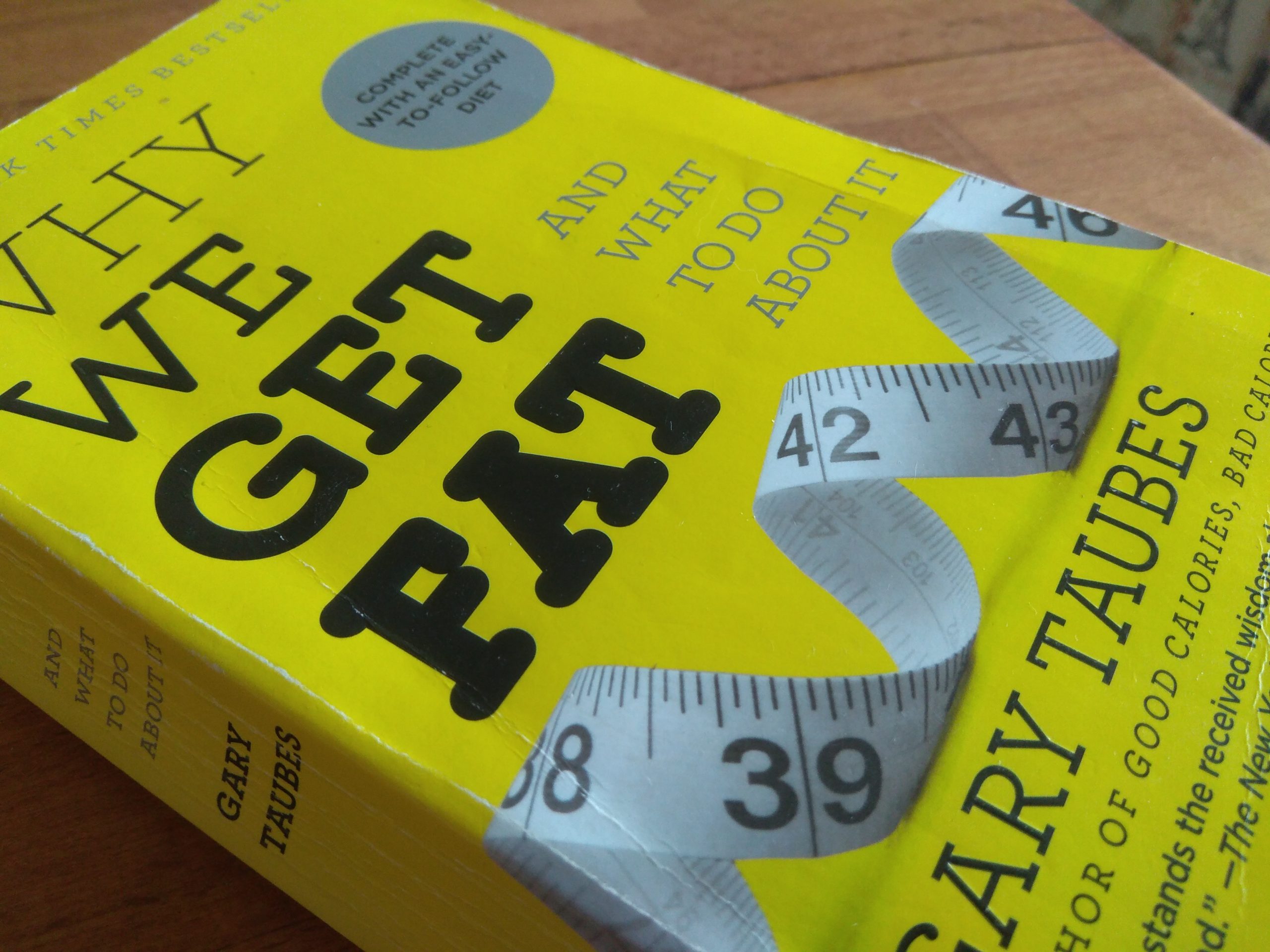 To explain obesity by overeating is as illuminating a statement as an explanation of alcoholism by chronic overdrinking.

In The Diet Delusion Gary Taubes showed how nutrition and obesity research lost its way after the Second World War when the European scientific community in the field disappeared. This book is smaller, easier to read, and covers many of the same core ideas.

We explore the link between obesity and poverty, which breaks down the argument that it’s a disease of affluence. This raises the important question of whether obesity should be seen as a form of malnutrition, rather than the result of gluttony and sloth.

To support this comes the lipophilia hypothesis, which dominated European research in the 1930s. Scientists believed that in the same way certain areas of the body fatten more easily, so did certain people. This was determined by hormone levels, in particular of insulin, which is in charge of fat metabolism. Elevated levels stopped the tissues from burning fat and stalled weight loss.

After the war, due to anti-German sentiment and German literature being shunned, obesity researchers adopted the perverted appetite hypothesis. This stood in stark contrast to lipophilia and changed obesity from a hormonal to a behavioral disorder.

Taubes makes a grim point by asking how many more dead diabetics we’d have if we let psychologists rather than physicians treat the disease. I like how he challenges the conventional wisdom on obesity. Calorie reduction and bouncing up and down in the gym doesn’t work as a weight loss strategy for many of us. Is it time we change our approach? This is clearly what Taubes has set out to do with his book, which is aimed at doctors as much as patients. It’s an illuminating read, and I’d recommend it to anyone who’s ever tried to lose weight and failed.