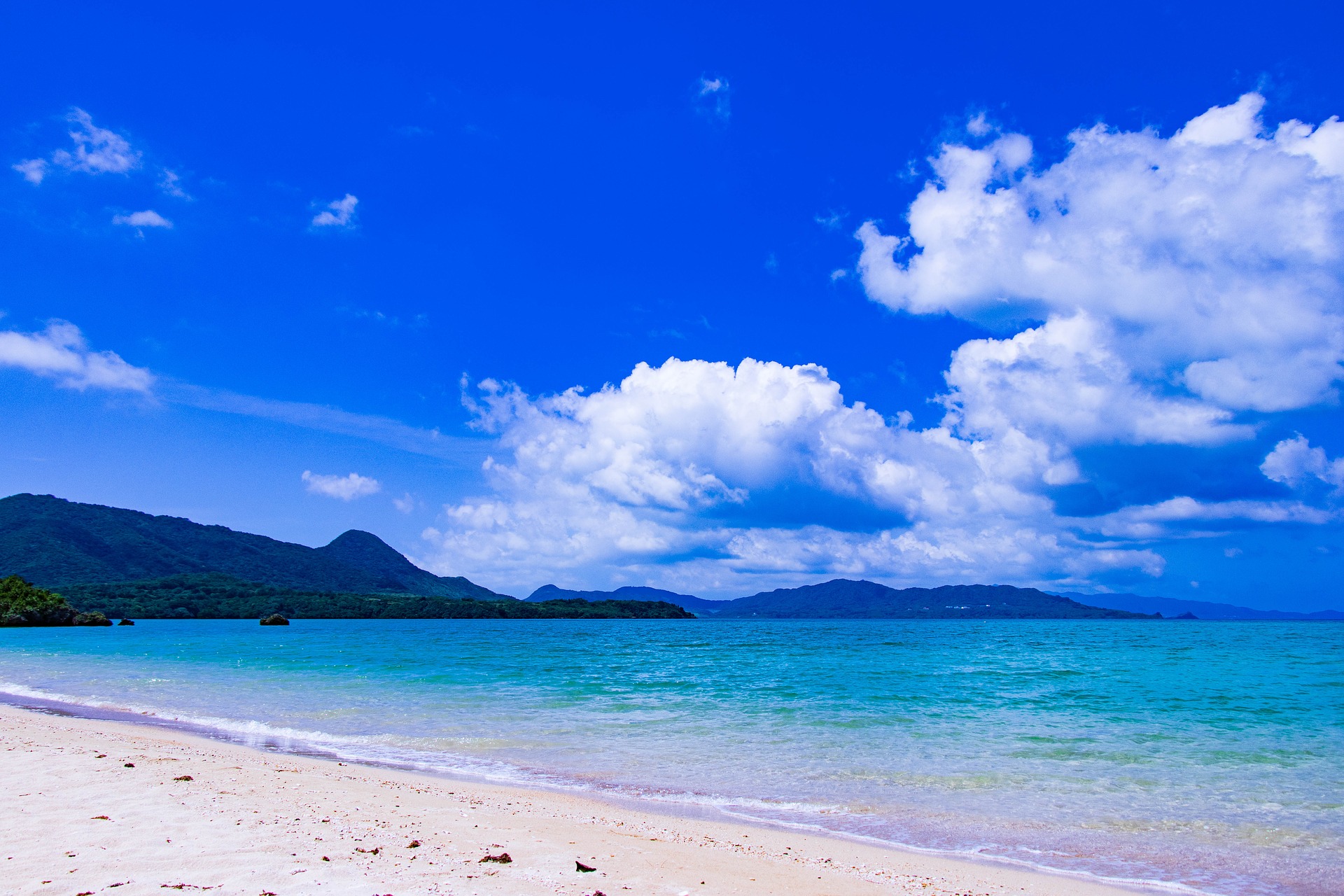 There’s an old Confucian teaching, hara hachi bu, which instructs people to eat until they’re eighty percent full. It’s still practiced in Okinawa, the Japanese island with one of the world’s highest proportions of centenarians. The average BMI in Okinawa lies between 18 and 22. It’s significantly lower than in the US, where the BMI for adults over 60 lies between 26 and 27. When it comes to diabetes, it’s not a bad idea to follow hara hachi bu. I’ve found that good diabetes control is closely linked to eating modest portions of food. Recently, I’ve been very hungry so my portion sizes have increased. It has left me with volatile blood sugars.

Since I follow a strict low-carb diet, I’ve increased the amount of protein I eat. It means more meat on the plate. While I used to stay below 150g, lately my portion size went up to 250g of meat. It’s a lot more protein to dose insulin for, and as per Bernstein’s law of small numbers, blood sugars start to become unpredictable when insulin doses go up. While the glucose release from protein is slower than the spikes you see from carbohydrates, protein can still spike your levels. It can happen several hours after you eat, especially if there’s fat in the meal, as it slows down digestion. So if you had a large steak dinner late at night and wake up with high blood sugar the next day, the chances are good that the protein is to blame.

Take my dinner yesterday as an example. I had a two-egg zucchini and cheddar omelette, and took one unit of insulin for the carbohydrates and two units for the protein. The result was a flatline blood glucose graph, and I was definitely not more than eighty percent full. In other words, it was the perfect diabetic meal. The night before, I had almost 300g of chicken breast, which left me with 70g of protein to dose insulin for. Even though the insulin dose I took should have been enough to cover it, I spiked to almost 11 mmol/l (198 mg/dl) four hours after eating. Large numbers leave a lot of room for error. It’s as difficult to accurately predict blood sugar when you’re eating a lot of protein as it is when you’re eating a lot of carbohydrates. In addition to the random spikes, it also increases the incidence of hypoglycemia.

My experiments with more protein on the plate has made my estimated HbA1c climb by three points this month. Several times I’ve woken up with high blood sugars the next day after my levels have risen overnight. I’m going back to smaller portions, when strictly low-carb on its own is not enough to ensure normal blood sugar. If you want your diabetes under control, you need to exercise portion control. Unfortunately, those days of eating like everyone else are over.