The law of small numbers

The law of small numbers 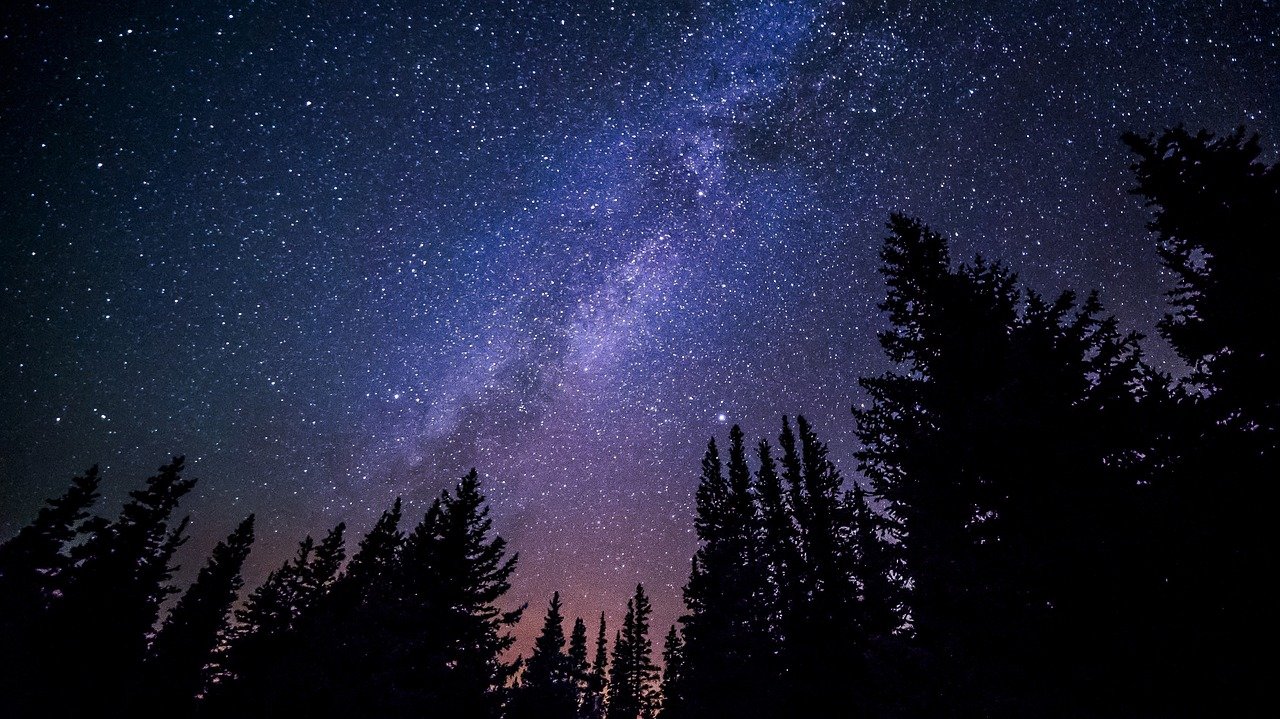 What should be a foundation in diabetes treatment is barely known by anyone who hasn’t read Richard Bernstein’s Diabetes Solution. It’s a shame. The law of small numbers states that the lower the carbs, the smaller the insulin doses, so the smaller the errors. By eating a low-carb diet, you can avoid the roller coaster blood sugars that most diabetics will experience on a standard diet.

Going low carb doesn’t mean you take almost no insulin. Instead, you have to dose insulin for protein. In the absence of carbs, the body turns to a process called gluconeogenesis where it synthesizes glucose from the protein backbone. What makes the blood sugar stable for me and avoids hypoglycemia is dosing twice – once for carbs and once for protein. Sometimes when I eat very fatty meals, I know the glucose release will be so slow that I even split my protein bolus dose in two. This trickling of insulin better matches the natural insulin release in a non-diabetic and reduces the risk for hypoglycemia.

One high insulin dose to match the peak of fast-releasing carbs is difficult to get right. You might get lucky sometimes, but the chances are good that you’ll go high, low, or one after the other. That’s what used to happen to me, and then I felt like a failure for not being able to crack carb counting. I read advice from people who said I’d get better at it. I didn’t. Meat, potatoes, and three veg were a random gamble. Now I eat only meat and veg and enjoy stable blood sugar. Well, most of the time. Even on a strict low-carb diet, I still get it wrong from time to time. I think it happens to all diabetics on insulin because there are so many variables. But I stay below the double digits.

Here the law of small numbers makes sense. Bernstein’s engineering background is obvious in his diabetes treatment approach. By lowering the carbs in your diet, you take out the most unpredictable variable. When you’re dosing insulin at half the amount of what you dose for carbs, you deal with smaller doses and smaller margins for error. If you split the dose between carbs and protein, the margin gets even smaller.

There is something scientific about this method, which carb counting lacks. Even if you’re the master of carb counting and weigh all your foods, there is still the variable of carb content that you can’t predict. One banana might not have the same amount of carbs as the next. Diabetes in itself is unpredictable. The same meal can play out differently in your blood sugar on two different days. Eating low carb makes for better predictability. For me, it’s made all the difference.