The effect of stress on blood glucose

The effect of stress on blood glucose 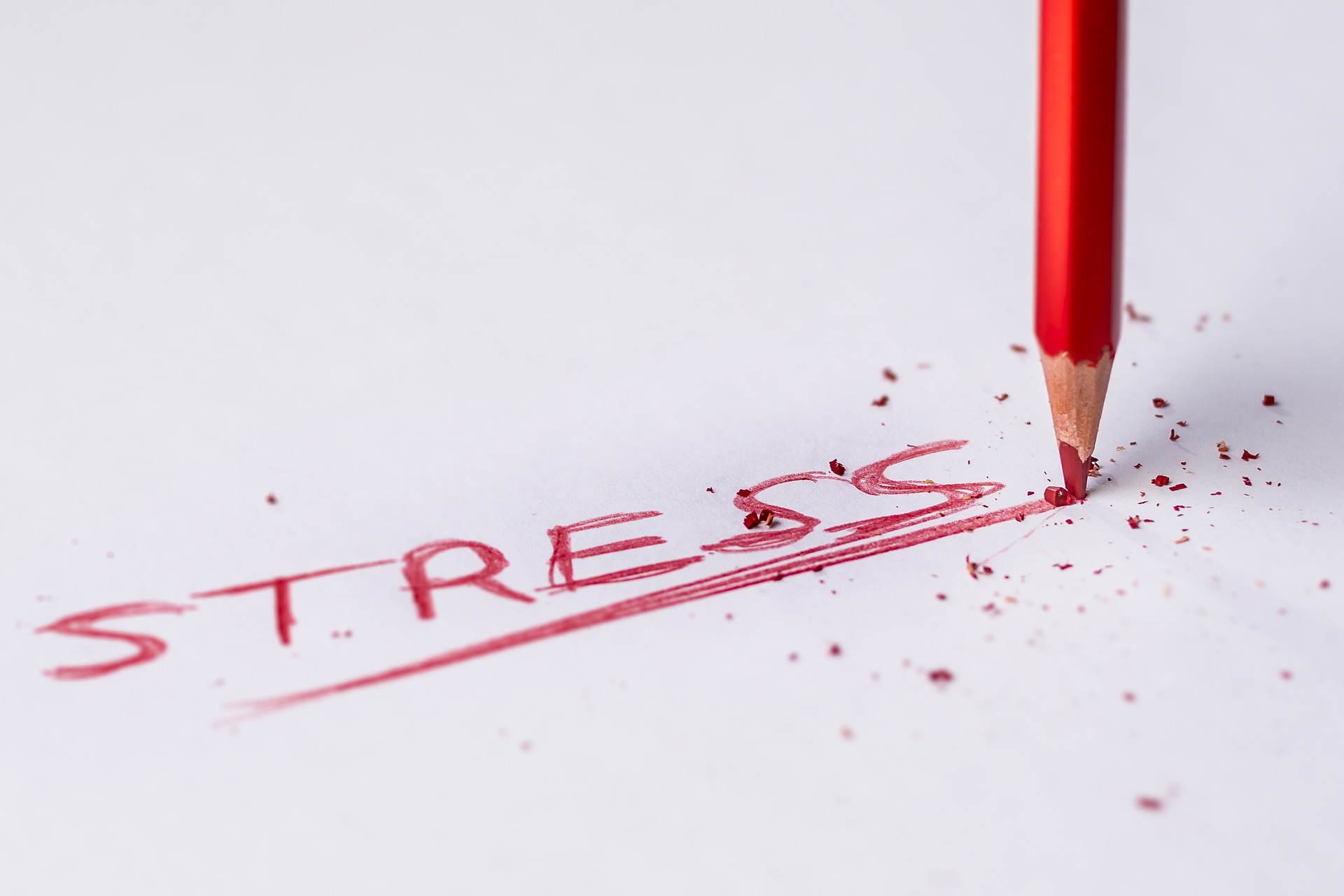 Back at work again on the weekends, I’ve noticed something interesting. When I get stressed my blood sugar spikes. I work in an Irish pub, and like most places in the hospitality industry, we’re understaffed, which makes work a bit more stressful than it used to be.

Waiting a few minutes extra for a beer never killed anyone, but as a server, you tend to get stressed when you have three tables of drunk football hooligans impatiently waiving their menus at you to order while some talentless noise polluter with a guitar makes it impossible to decipher what people want. Meanwhile, you have to make it back to the bar to deliver those beers before the foamy head disappears and they get ruined, or the paper straw disintegrates into the mojito. If you’re reading this, I have one thing to say. Be kind to your server (or we’ll spit in your drink).

The reason blood sugar spikes in stressful situations is due to the release of adrenaline. It also typically happens during high-intensity exercise. A sprint at the end of a jogging round sometimes lands me with a blood sugar spike. The body’s fight or flight response gets activated, which causes the glycogen stored in your liver and muscles to be converted to glucose and released into the blood. It happens in non-diabetics too, the difference is that their bodies have a fast insulin response. As diabetics, we have to inject insulin to deal with these glucose spikes. Skipping the sprint also usually means avoiding the spike.

At work, you don’t have the option to skip. It’s type 1 diabetes, and as things go, you have to accept that you will spike from time to time. That’s just life.