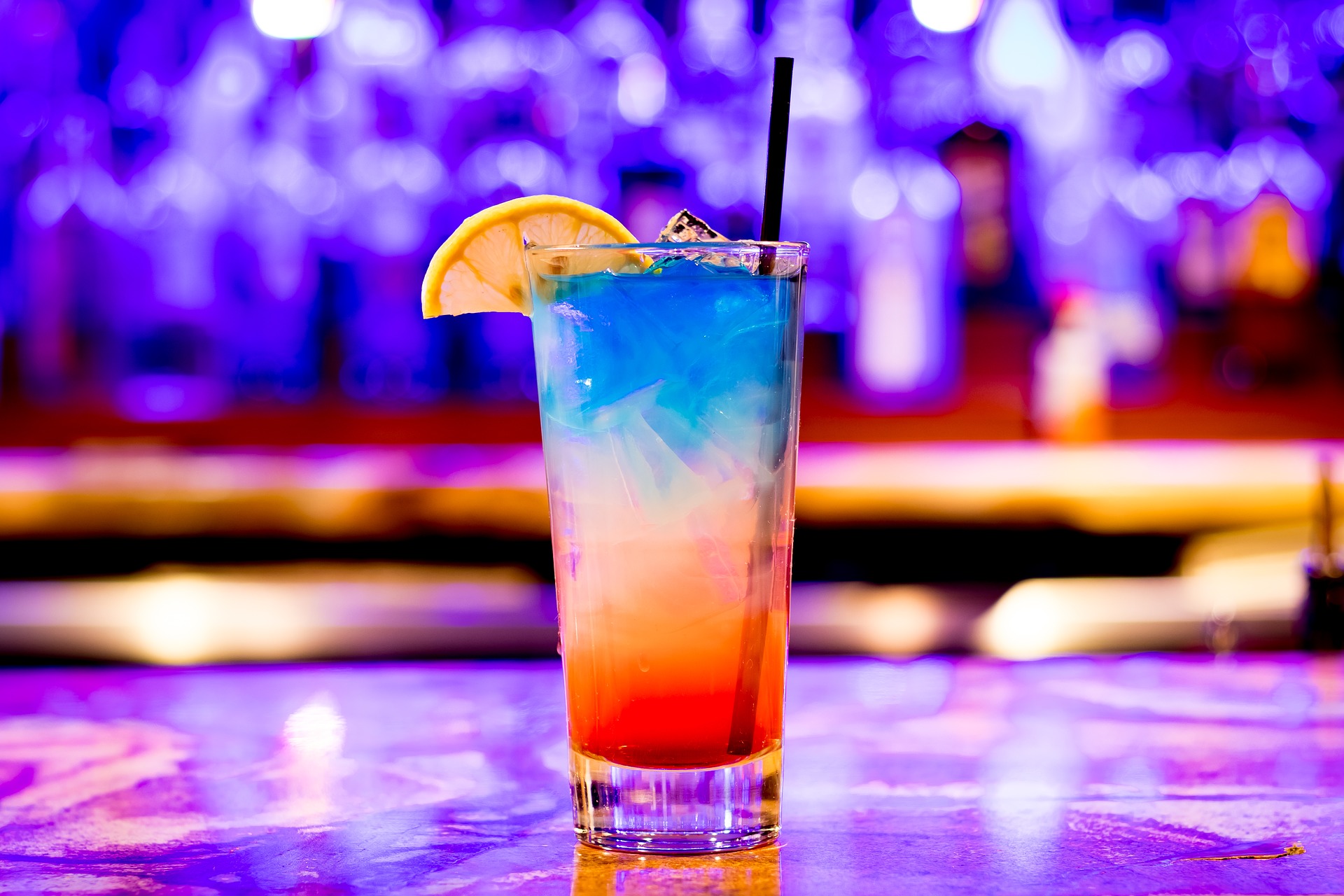 After a wild night out with friends that included shooters and the loss of a scarf, I woke up shouting Europe at the sink. My blood sugar tends to be on the lower side the day after I’ve had alcohol, and this was no exception.

Feeling feeble, I skipped breakfast and went for a can of diet coke instead. That also meant skipping my morning insulin dose, and with my blinding headache, I forgot about injecting basal insulin. It wasn’t until the evening when my blood sugar started creeping up that I got a sneaking suspicion. Of course, I was uncertain whether I’d taken the insulin or not, as I couldn’t even remember waking up. In a case like this, it is better to go high than low. I decided not to inject Tresiba rather than risk taking it twice. The next morning my blood sugar reading was through the roof, which confirmed my suspicion.

The experience brought to mind just how fragile we are. A few days without insulin would be enough to throw me into diabetic ketoacidosis with imminent death as a result. Early during the pandemic, I pondered about survival in a world where we lost the insulin supply. I read the sci-fi novel Lucifer’s Hammer where the earth is struck by a comet. Astrophysicist and type 1 diabetic Dan Forrester packs books into plastic bags to one day rebuild civilization. Unfortunately, he doesn’t live to see the day, as he can’t get access to sheep and refrigeration, the two things he needs to produce the life-saving insulin.

Being diabetic makes you aware that life hangs by a thread. You’re balancing on the edge, where a vial of insulin is all that stands between you and death itself. Most of the time, you don’t think about it. But when you do, it’s a mindboggling experience.