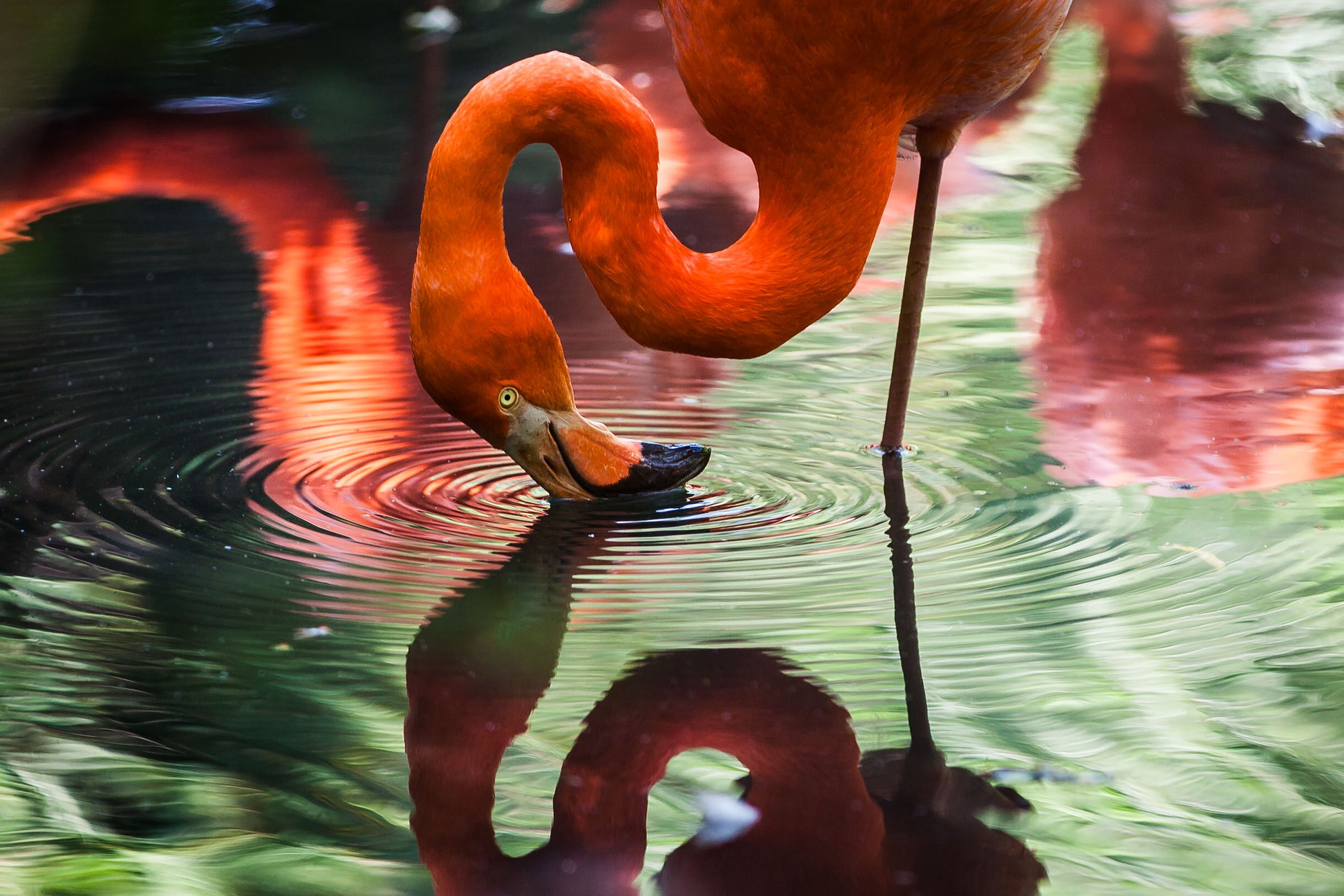 A few years back, I visited my great-uncle in the hospital. He was post-amputation of his leg below the knee following diabetes complications. At the time, I didn’t know much about diabetes. I doubt my great-uncle did either. He was a morbidly obese type 2 diabetic who never really paid attention to the disease.

When I was a child, he drove a taxi and would come around our house whenever he dropped off a passenger nearby. It often correlated with dinner time. I especially remember this one time when my mother, who’s an awful cook, had put together a feast of Hungarian beetroot and bone marrow stew, followed by orange soup with creme fraiche. I and my dad were struggling with the first dish when the doorbell went off. There was our savior. He finished off the whole pot of stew.

The man could eat, and he loved candy. Often, he would mention the diabetes and how he really shouldn’t indulge before tucking into something sweet. I think this is how a lot of people deal with their diabetes. There’s a sense of guilt, but at the same time, there are no immediate consequences of indulging, so why not? Doctors fail to tell patients of the long-term effects of high blood sugar, and when diabetic complications develop, they’re almost taken for granted.

Not only did my great-uncle lose his leg after developing foot ulcers that wouldn’t heal. He also struggled with chronic kidney disease, another diabetes complication, and had to visit the hospital four days a week for dialysis. After the amputation, he lived for less than a year and spent most of that time confined to a bed. If you fail to get back on your feet, the chances of survival are poor. The five-year mortality rate goes up to 80 percent, which is worse than most malignancies. Yet, it’s a problem we rarely talk about.

We need to break the taboo around type 2 diabetes. Not only do we need to inform patients of the potential consequences of years of high blood sugar, but we also need to discuss viable treatment strategies. A low-carb diet deserves to be mentioned.