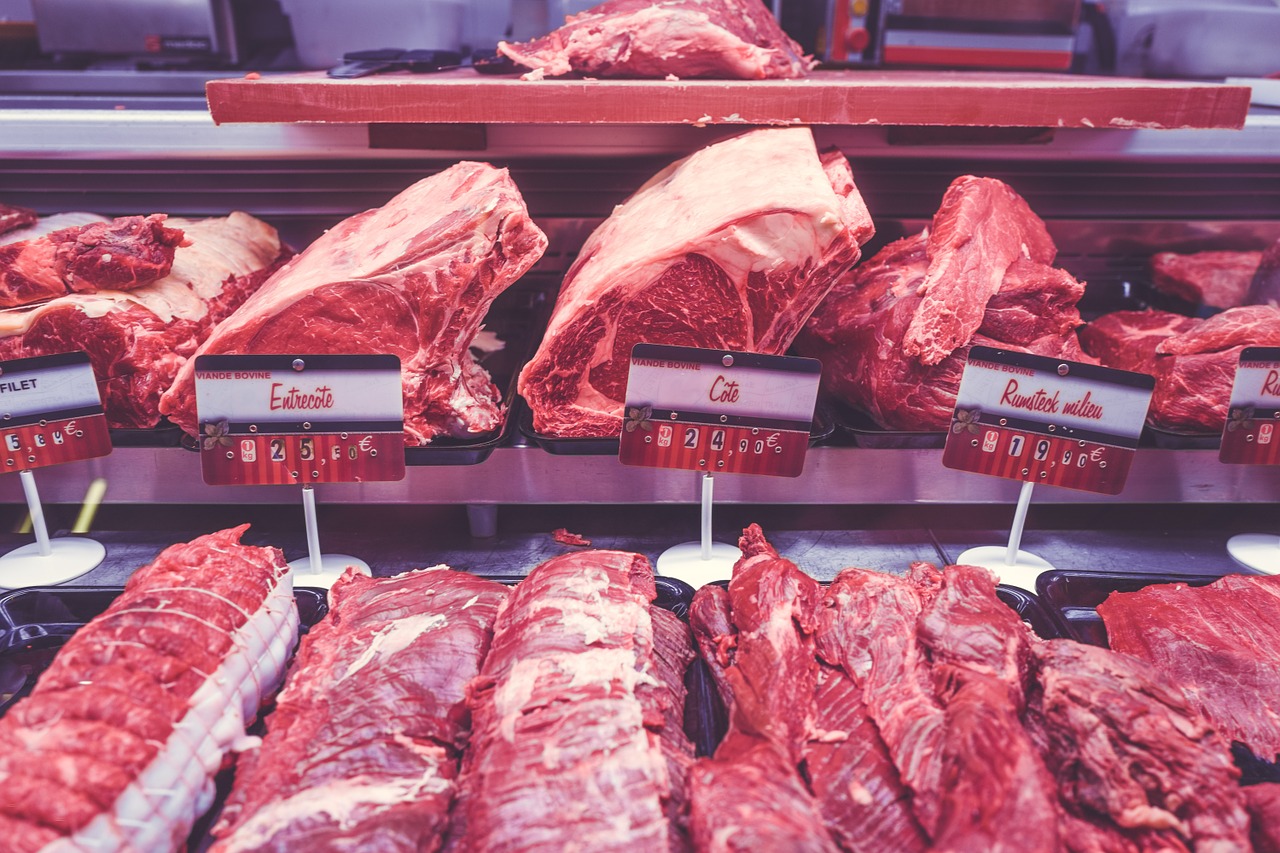 A recent study from the American Society for Nutrition found no association between eating red meat and the risk of early death, cancer, stroke, or heart disease. The study was quite large, with 134,297 individuals from low-, middle-, and high-income countries participating. In total, there were 7,789 deaths during a nine-and-a-half-year period.

While there was no increased risk of mortality from the consumption of red meat, the study found a link between processed meat and major cardiovascular disease. People who consumed a lot of processed meat had a 23 percent higher mortality rate than those who didn’t. The study also looked at chicken consumption and found no link between high intake and cardiovascular disease.

The potential adverse effects of eating processed meat may not come from saturated fat or cholesterol content but rather the food additives and preservatives in the products. It would explain the different results from the consumption of red meat as opposed to processed variants. Based on these results, steak is back on the menu, but watch out for the spam.