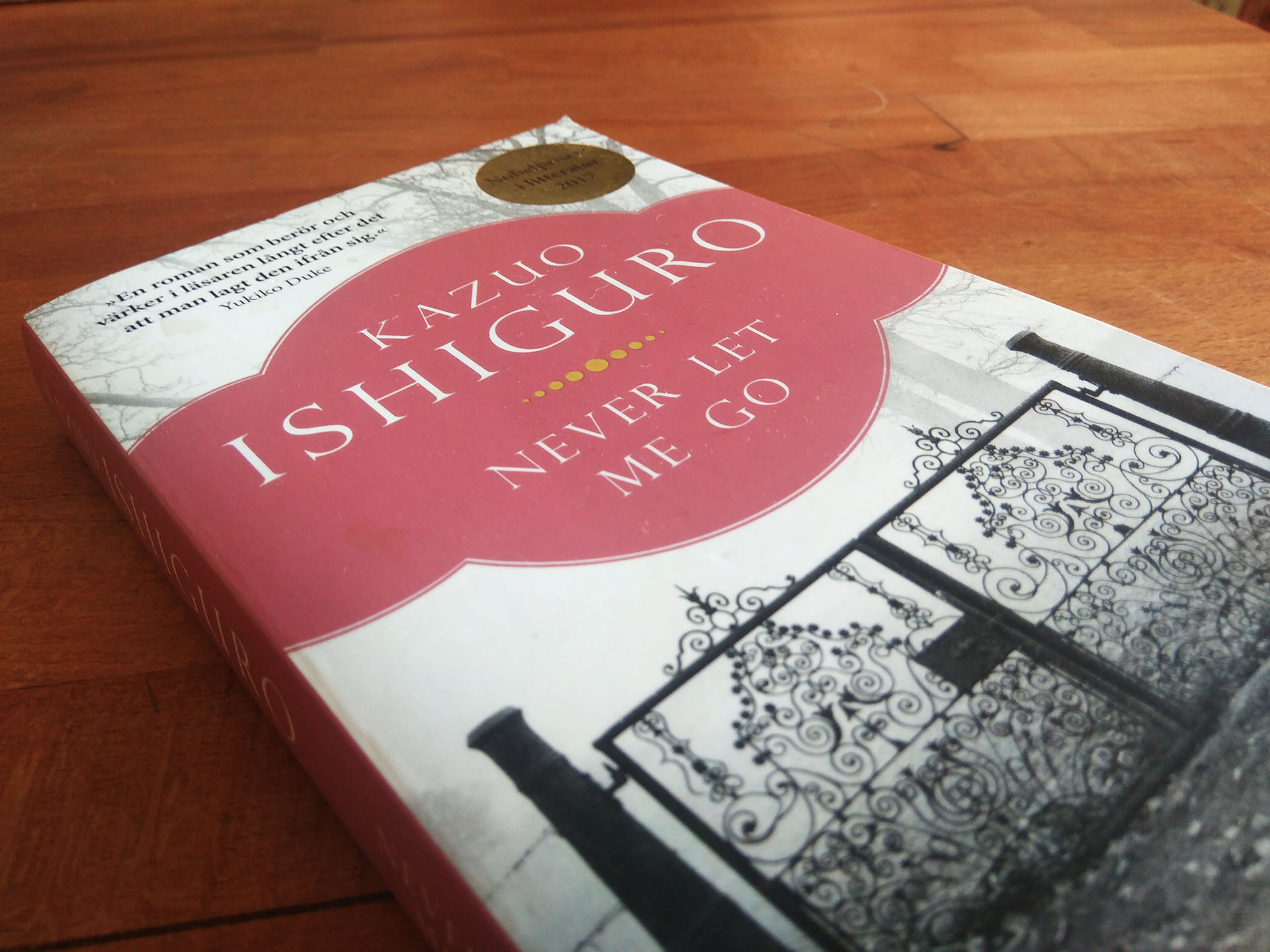 I’m taking a summer course in dystopian fiction. This week we’re reading Kazuo Ishiguro’s Never Let Me Go, which annoys me no end. It presents organ transplants as a route to life extension in a near-future England, where human clones serve as the donors. The problem I have with the novel is that it disregards that life with a transplanted organ is no dance on roses, so it’s unlikely that it would ever offer a way to live longer for most of us. Even identical twins often need to take immunosuppressants after an organ donation, which affects the immune system and increases the risk of diseases, such as cancer.

Even if it would mean freedom from insulin injections, I would not want a pancreas transplant as a type 1 diabetic. You get used to insulin. I’ve had diabetes for two and a half years, and I can’t remember a life before I was constantly worried about my blood sugar. It’s not the worst thing to worry about. I’d be a lot more worried about life on immunosuppressants.

Some people who undergo a transplant go on to live long and healthy lives. Others are not as lucky. My father had a kidney transplant and was always vulnerable to colds and other infections. He died from cancer in his 50s without any family history of the disease. The immunosuppressants could have played a role or not. It’s impossible to say. In his case, he would have died without the kidney transplant, so it definitely extended his life. But Ishiguro’s idea that people would rejuvenate through organ transplants is abysmal and lacks scientific merit. I also wonder what kind of society would condone the killing of younger copies of themselves to harvest their organs. Therapeutic cloning seems a much more likely route to take.

My professor loves Never Let Me Go. I’m expecting an E on my assignment this week.