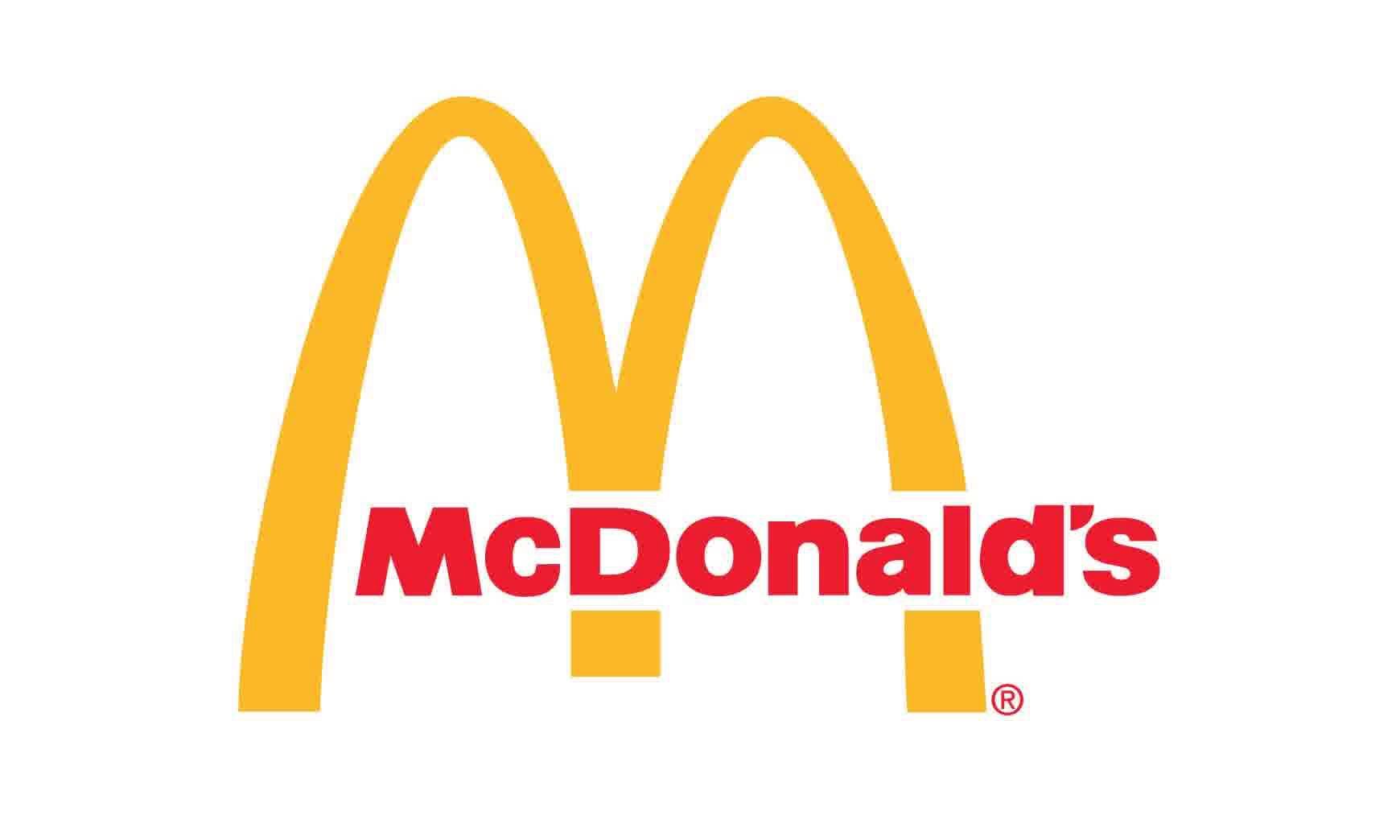 All the negative things I’ve been reading about McDonald’s made me crave a cheeseburger. It’s strange, I know. I hadn’t had a meal in McDonald’s since before my type 1 diabetes diagnosis two years ago. Now I was having dirty food fantasies about egg mcmuffins, chocolate shakes, and cheeseburgers. I limited myself to a single menu item since the carb count was high, and I was curious to know if I could eat McDonald’s food without spiking my blood sugar. Good diabetes management seems to be about portion control as much as carb counting. I settled on the double cheeseburger, which had as many carbs as the single one. It had 34g of carbs, 25g of protein, 22g of fat, and a total of 440 calories. That’s the same as my dinner normally has, but it comes in the form of a large salad and a piece of meat, or a stir-fry, so it’s a lot more filling.

Since it was a special treat, I really enjoyed McDonald’s. My blood sugar did not. While 9.3 mmol/l (167 mg/dl) is not a disaster it’s not something I want to see every day on my meter. I will also say that a double cheeseburger without fries or milkshake is a small meal that requires a decent amount of insulin at 6u (which still wasn’t enough, I added a 1.5u correction). It was especially fun to order on their automated machines, which will soon dominate all US Mcdonald’s locations if Biden gets through his plan with a national $15 minimum wage. The egg mcmuffin, at 27g of carbs, is still on my to-try list. I’ll pass on the chocolate shake, which even in a small serving has a staggering 87g of carbs. With that, you inject your insulin on a wing and a prayer.

Update: One test wasn’t enough. Like a good investigator, I returned to the crime scene and ordered another double cheeseburger. This time I took an extra unit of insulin to see if the spike could be avoided. If anyone should have their carb count right it’s McDonald’s with their business mantra of consistency. I wonder if they measure the amount of ketchup on your burger.

This was a proper carb-spike. The blood sugar came into range again at the three-hour mark, but that initial spike is difficult to avoid when you eat a significant amount of fast carbs in one hit. I conclude that McDonald’s have too many carbs on their menu for me to dose insulin with any accuracy. To be fair, I rarely have more than 20-25g of carbs with my meals, and McDonald’s is heavy on the carbs. Even if you’re non-diabetic fast food can spike your blood sugar. It doesn’t mean that you can’t enjoy it from time to time. As my 97-year-old grandmother likes to say: everything in moderation.