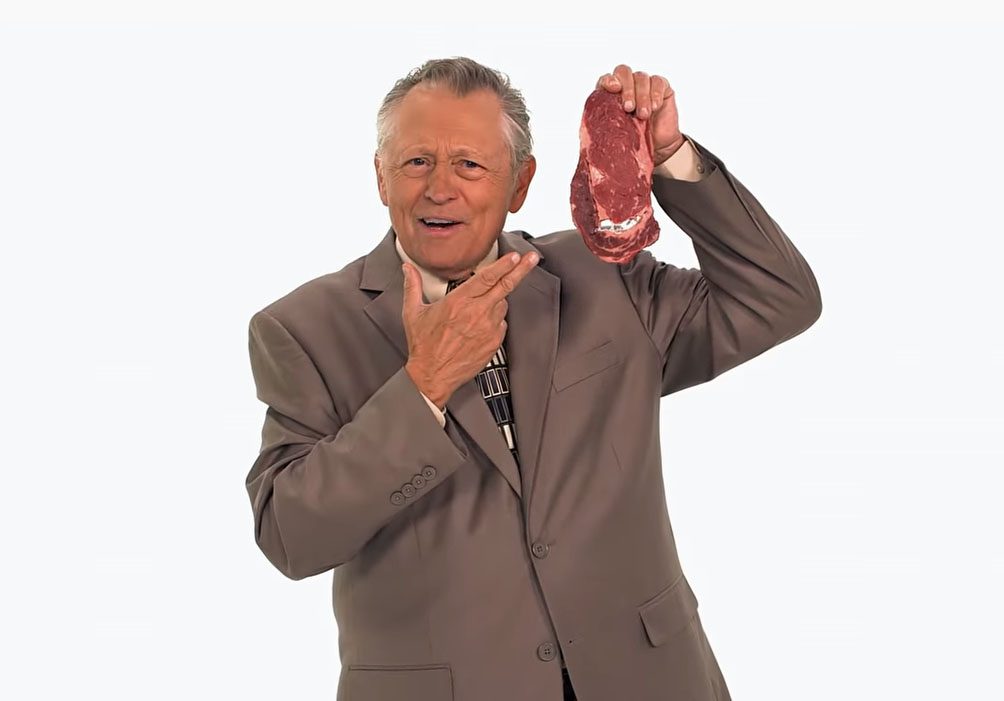 The question to be asked is not why we should change the diet, but why not?

Mark Hegsted, Harvard nutritionist, at the press conference introducing The Dietary Goals for the United States in 1977

According to Roger, just in the United States alone 108 million people are on a diet. They try and fail several times a year. Amongst those who succeed, 95 percent will regain the weight they lost within three years. With the help of his celebrity spokesperson, Roger will convince you to pay him to lose weight for a brief period of time, just to gain it all back. The best thing is that then you’ll pay him to do the same thing all over again.

While Cracked takes the piss out of dieting, they’re not far of the mark. Many of us are always on the look-out for the next magic bullet for weight loss – one day it’s paleo, and the next day it’s gluten-free. One of my favorites was the Mars bar diet, where Seth Jenkinson set out to lose weight. He ate four mars bars a day, at 246 calories a pop, and washed them down with water and black coffee. While the diet wasn’t balanced nutrition-wise, it was low-calorie, so Seth lost a kilogram in the first ten days and the weight kept on coming off. Not only was the diet simple and cheap, but he also saved time on shopping and food preparation.

Another great diet was the morning banana diet which took off in Japan. It was popularized when Hitoshi Watanabe wrote about it on social media, and it allowed for unlimited consumption of bananas. Nutritionists came out and warned that eating more than 400 bananas a day would cause your heart to stop beating. Watanabe lost almost 17 kilos and 730 000 copies of the morning banana diet book sold in 2008. It just goes to show that the diet industry in itself is totally bananas.