Stone agers in the space age

Stone agers in the space age 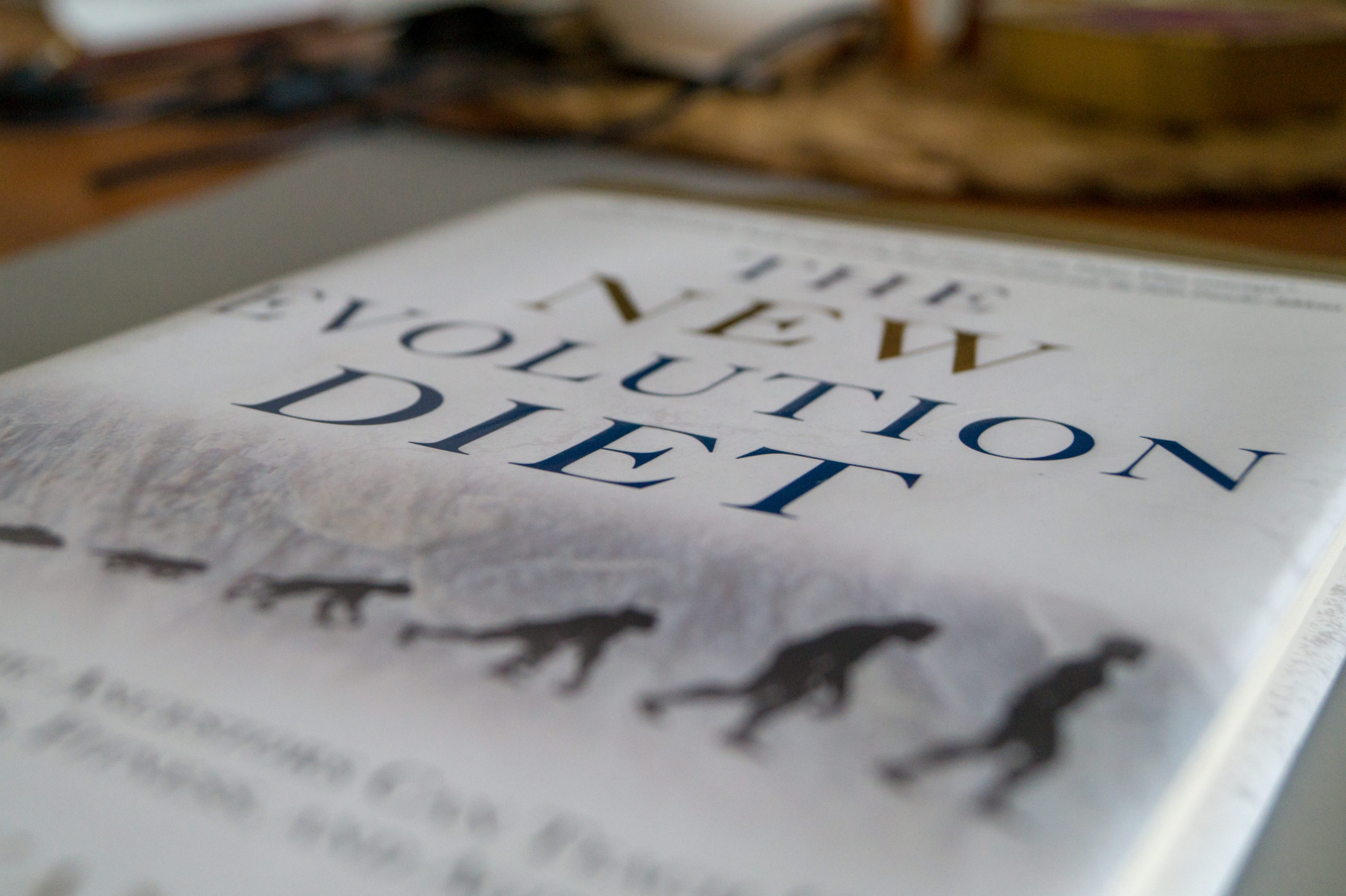 Does it make sense to eat like our paleolithic ancestors? This is the core idea behind the paleo diet, the third most googled diet after keto and intermittent fasting in 2020. Arthur De Vany, known as the grandfather of the paleo diet, came up with a variant in his book called The new evolution diet. He claims that humans evolved when food was scarce and life was full of physical activity. Because of our genetic makeup, which hasn’t changed much since the stone age, we’re hard-wired to be lazy overeaters.

The guiding principles for the new evolution diet are sound: Enjoy food and don’t restrict calories. Instead, avoid glucose in the form of starches and sugars. Don’t starve but practice some fasting and go hungry for brief periods. Finally, don’t exercise like a robot to burn calories but be playful like an animal.

De Vany got interested in nutrition when his son, followed by his wife, developed type 1 diabetes. Like so many diabetics they were recommended the standard high-carb diet with pancakes and orange juice for breakfast, and sandwiches and pasta for lunch. This left them on the blood sugar roller-coaster, so they started experimenting and soon excluded foods that would spike blood sugar, such as pasta, bread, potatoes, and cereal. They learned from the paleo diet and instead ate whole foods like lean meats, nuts, vegetables, and fruit, which improved blood glucose.

The new evolution diet points out that food should be nourishing with enough protein. If you feed it empty calories, the brain thinks it’s starving and tells you to keep eating, which leads to obesity. De Vany’s diet aims to fix this and help you stay away from starch and processed foods. As a diabetic, there are a few things I struggle with. De Vany says to avoid fruit juice but eat up to five servings of fruit per day. That’s a lot of sugar. Apples and oranges spike my blood sugar as much as candy and cookies. His meal plans look better with more vegetables than fruit, as vegetables contain on average a lot less sugar. They’re not cheap though, with fancy foods like shrimp, halibut, asparagus, and artichokes on the menu.

Other than that, the book is a good read. I like De Vany’s point that the more colors are on the plate, the more nutritious the food. He also takes an approach to exercise as something fun rather than a chore. As a final thought, I would add that if blood glucose control is your goal, you’re better off following the ketogenic diet than the paleo diet. It doesn’t matter if it’s fruit juice or whole fruit with fiber. If you are diabetic fruit is not good for you, so you should only have tiny servings. It’s worth remembering that the fruit we eat today is a lot sweeter than the fruit our ancestors ate. Fruit also used to be seasonal and available for only a short period of the year, whereas we have non-stop access. You can get all your vitamins from vegetables and meat, so you don’t need to eat fruit to be healthy.