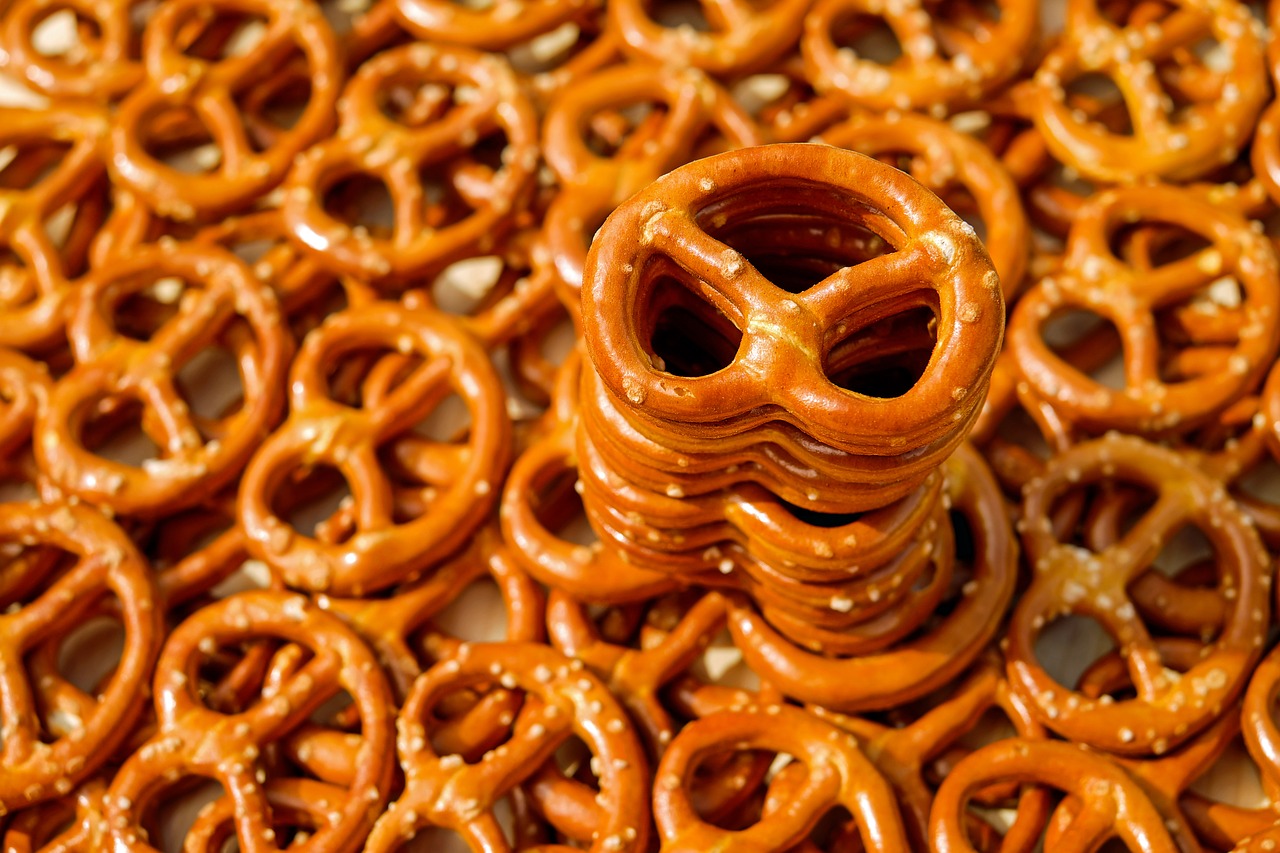 I realized yesterday how carbophobic I’ve become. My friends were coming over for poker night, and I was setting the table with snacks – mini pretzels, crisps, chili nuts, and jelly candy. As I was inspecting the setup, I found myself pondering about carbohydrates and wondering why people eat these things. In the same way it looks strange to somebody who doesn’t smoke that people enjoy exhaling smoke clouds in the style of a fire-breathing dragon, I view carbohydrates as a potential death trap. I walk around the supermarket these days and find shelves and shelves of things I no longer consider to be food.

I think it happens in self-defense, this non-food mechanism. Rather than go around feeling sad all the time because you can’t have Reese’s peanut butter cups or toast, the reptilian part of your brain kicks into survival mode and blanks out all these foods as inedible. From a psychological standpoint, you could say that it’s an eating disorder. I think a lot of diabetics have one, regardless of diet. It’s hard to have a healthy relationship with food when it becomes something that can kill you. You change your perspective, and you’d be mad not to.

I started the keto-diet a year and a half ago, after a close brush with death. The beginning was awful. Straight away I got the dreaded keto-flu and walked around like a dazed wombat for weeks. At night I had vivid dreams about delicious crumpets, and during the day, those crumpets stuck in my mind like temptations. Thoughts of carbohydrate-rich foods stalked me everywhere. Then things got better. My energy levels went through the roof, and I started to enjoy food again. I discovered low carb muffins, zoodles, dark chocolate, and all the other one million things that make life a pleasure.

To some people, my diet is a tragedy. When I tell them I don’t eat pasta, they look at me like I have a terminal illness. Like a chef I know, who’s fond of making tasty rice dishes and steak sandwiches, who told me quite bluntly: “I would rather die than eat like you!”. I suspect he meant it. The funny thing is I’ve grown to love my diet. If I could wield a magic wand and get rid of my diabetes, I would not go back to eating all those carbohydrates that I used to adore. While I was sitting there at my kitchen table, faced with all those snack bowls scattered amongst the Christmas decorations, it hit me. I’ve become a total carbophobic, to the point where crisps look like cardboard and sugar is poison. And I’m alright with that.

Image by Couleur from Pixabay