Out of control blood sugars

Out of control blood sugars 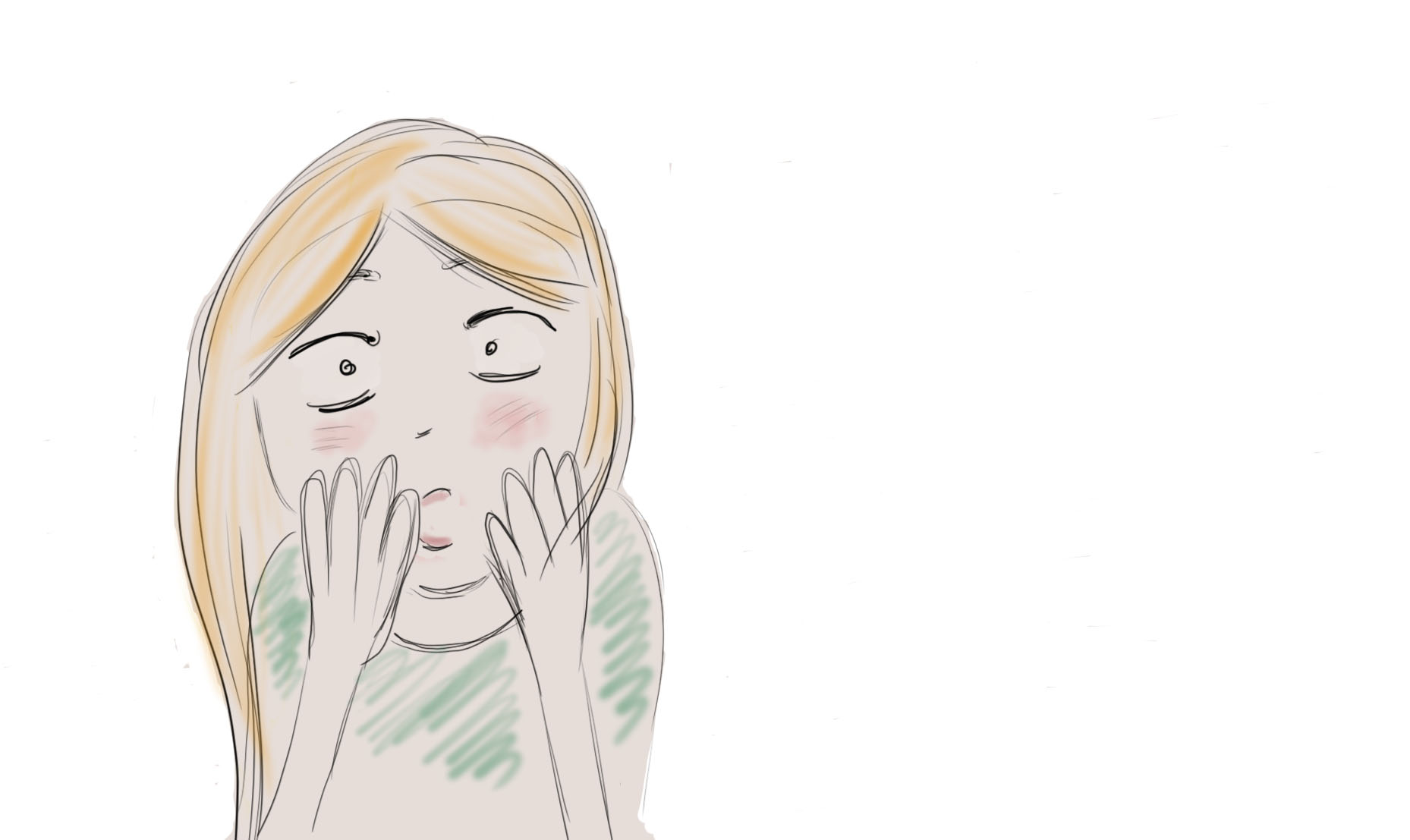 Diabeteswise, it’s been an awful couple of weeks. It started with a home exam in central-european history, followed by a cold. With stress hormones all over the place, the result was terrible blood sugars. As the cold’s passing and I’ve figured out the long-term consequences of the Munich agreement it’s time to troubleshoot the diabetes problem. Not only have I been seeing spikes of 12 mmol/l (216 mg/dl) for no apparent reason, sometimes twice a day, but my insulin requirements have also been creeping up. A couple of months ago, we were at 20-25u of insulin per day, which is now up to 35-40u, so not a small increase.
According to Diabetes: M, my average blood sugar has gone from 5.4 mmol/l (97 mg/dl) to 7 mmol/l (126 mg/dl). While this is not through the roof, it is high if you follow a low carb diet and obsess as much about your diabetes as I do. Let’s start looking at potential causes.

My action plan for trying to correct the problem looks like this:

That’s it. Let’s wait for the results to roll in.