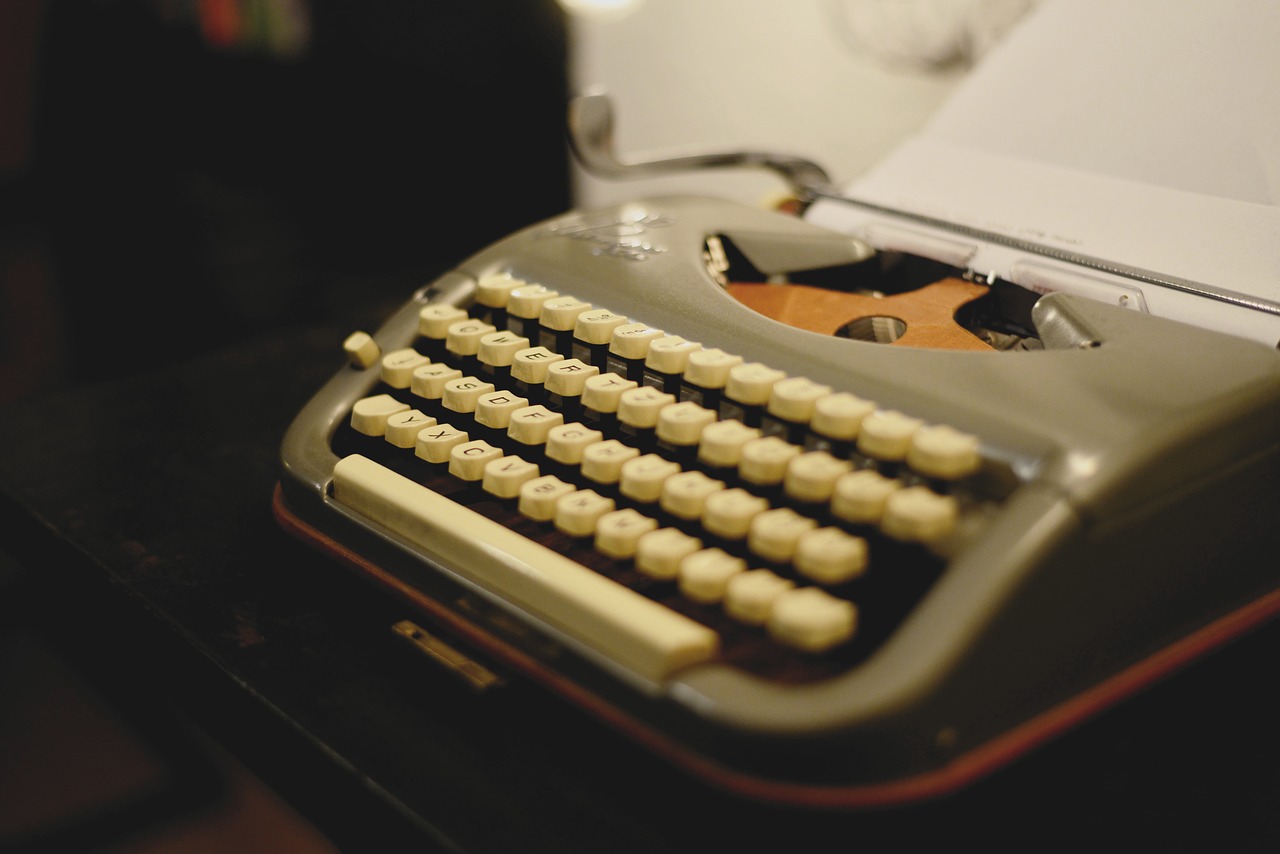 The answer to life, the universe and everything is 42.

Douglas Adams, The Hitchhiker’s Guide to the Galaxy

My first endocrinologist had a typewriter on her desk that was older than me. I was looking for a doctor that was up to date on continuous glucose monitors and second-generation insulins. My guess was that this wasn’t it. She wrote down a number on a piece of paper and passed it to me.

“This is your HbA1c. Right now it’s at 91. We want it to be below 42.” That was it. Thank you and goodbye. There was no advice on how to get to this magic number.

I went home and looked up HbA1c. It stands for glycosylated hemoglobin and gives you an idea of how well-controlled your diabetes has been for the past three months. Mine was through the roof.

I had just come out of the hospital with a diabetes diagnosis after almost dying from ketoacidosis. The experience had left me very motivated to get my blood sugar under control. The faster the better. I found Dr. Bernstein’s Diabetes Solution and started on a ketogenic diet. After four months I had changed doctors and my HbA1c had dropped to just 32, which is well within the normal range.

Things should have been perfect. They were far from it. I was in agony with treatment-induced neuropathy, or insulin neuritis, a condition that results from dropping your levels too fast. I wish someone had warned me about it.

We don’t know too much about treatment-induced neuropathy, other than that it’s rare and happens to a few very unlucky people. If you’ve lived with high blood sugar for an extended period of time your body has adjusted to this. Suddenly lowering your levels as I did sends it into shock.

The pain is some of the worst I’ve ever experienced, and pain killers didn’t work. It started with tingling in my arms and legs and developed into a burning, shooting pain. At its worst, I would wake up in the middle of the night screaming because it felt like someone was stabbing my feet. My limbs would go numb, I once had to sit down on the pavement during rush hour because I couldn’t feel my leg. Luckily nobody asked me if I was alright.

Then one day, after about a month and a half, it stopped as suddenly as it had started. It hasn’t been heard from since. So what’s the lesson I learned from this? Don’t drop your HbA1c too fast.