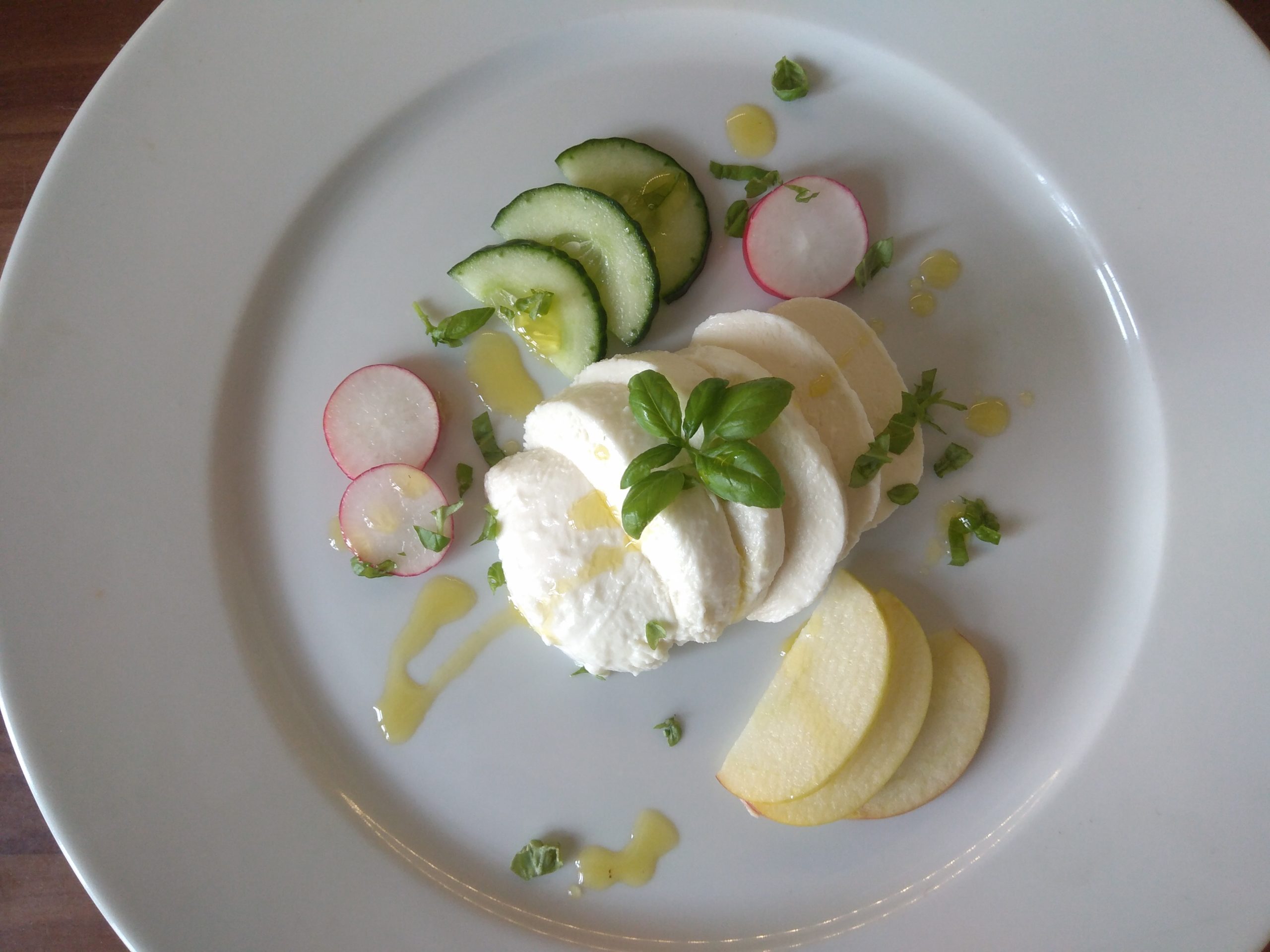 In my previous life, I was a carb junkie. My favorite snacks included crumpets and chocolate muffins. Since I got type 1 diabetes and went low carb I’ve had to get used to something really important: portion control.

Protein is glucogenic so eating large amounts of meat and cheese can be tricky if you’re injecting insulin, as you’ll see a delayed blood glucose rise hours after eating. The best way to keep your blood glucose in check is to eat smaller portions. This is difficult, especially if you’re used to carb binging. Here are some tips that have helped me eat less in the past year.