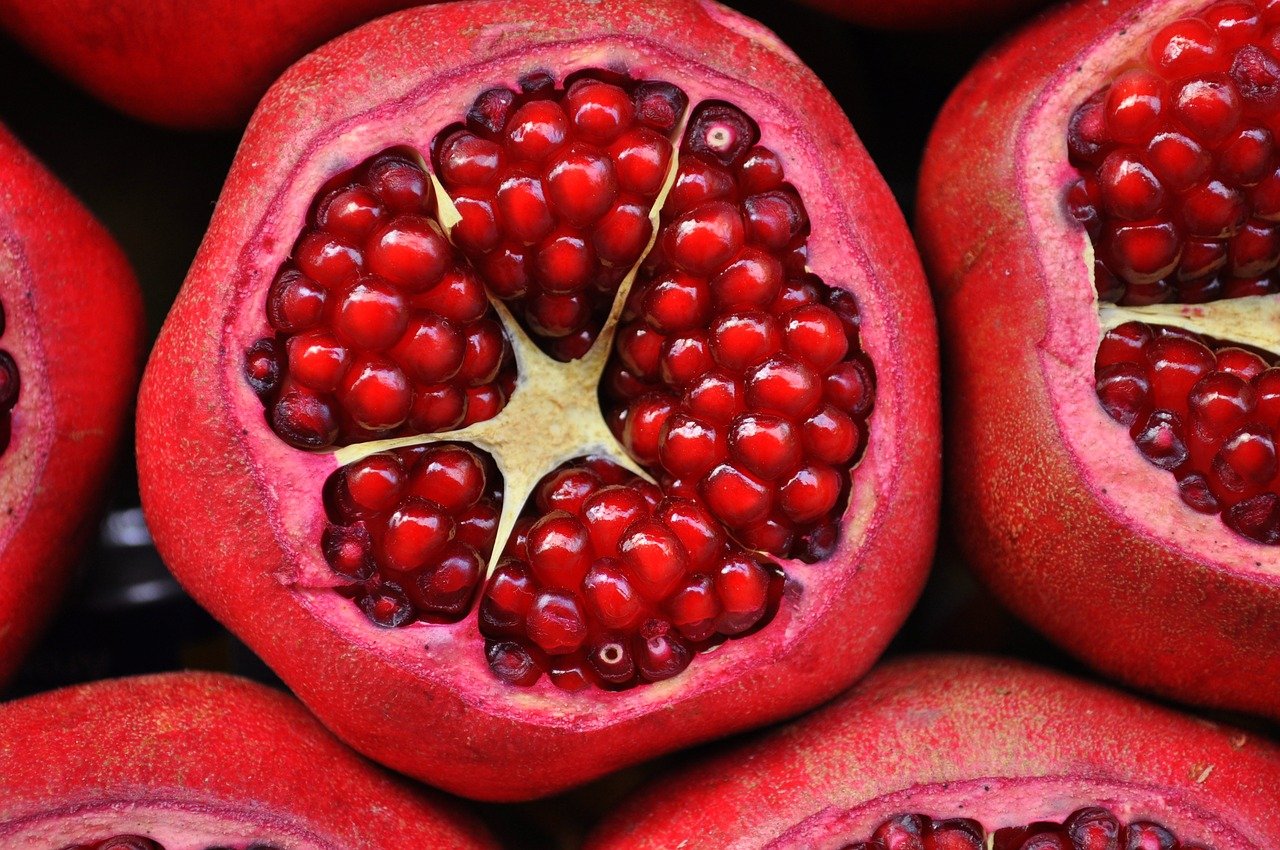 I ran into my old boss yesterday, and we got chatting over a coffee. Diabetes came up, and she told me her sister has the type where you don’t have to inject insulin, and her doctor had told her it was much better to have fruit instead of things with actual sugar. I told her this wasn’t the case, and she looked at me like I was an alien. So let’s talk about the common misnomer that fruit is healthy for diabetics and doesn’t affect blood glucose levels.

First off, there are different sugars. There’s glucose, which directly raises blood glucose. There’s fructose or fruit sugar, that doesn’t directly influence blood sugar, but can be converted to glucose. It also has another undesirable effect that I’ll get onto in a moment. Glucose and fructose are monomers that join to form the dimer sucrose, more commonly known as table sugar.

All fruit contains a combination of glucose, fructose, and sucrose. Apples, which are not especially sweet, have roughly 6g of fructose, 4g of sucrose, and 2.5g of glucose per 100g. While fructose dominates, you can’t neglect the other sugars. As someone with no insulin production, if I eat an apple, my blood sugar spikes through the roof, which disproves the notion that fruit does not affect blood sugar.

The combination of fructose and glucose is especially bad for type 2 diabetics. While the problem in type 1 diabetes is no insulin production, the problem in type 2 is an overproduction of insulin and insulin resistance in the liver and the tissues. The more resistant, the more insulin the pancreas has to produce to try and get the blood sugar levels down, which over time wears out the insulin-producing cells and leads to type 2 diabetics having to go on to inject insulin. Because of the insulin resistance, type 2 diabetics typically have to inject a lot more insulin than type 1 diabetics.

One of the worst things you can eat if you’re a type 2 diabetic is a lot of fruit. While the free glucose and the glucose from the sucrose works directly to raise blood sugar, the fructose also increases insulin resistance in the liver. People have great success with managing their type 2 diabetes with low-carb diets, putting the disease into remission, and maintaining normal HbA1c’s. A small amount of berries, which are lower in carbs, works on these diets. So if you’re diabetic, do your blood sugar a favor and stay away from the fruit. We call it nature’s candy for a reason. From a diabetes standpoint, you might as well be eating cake.