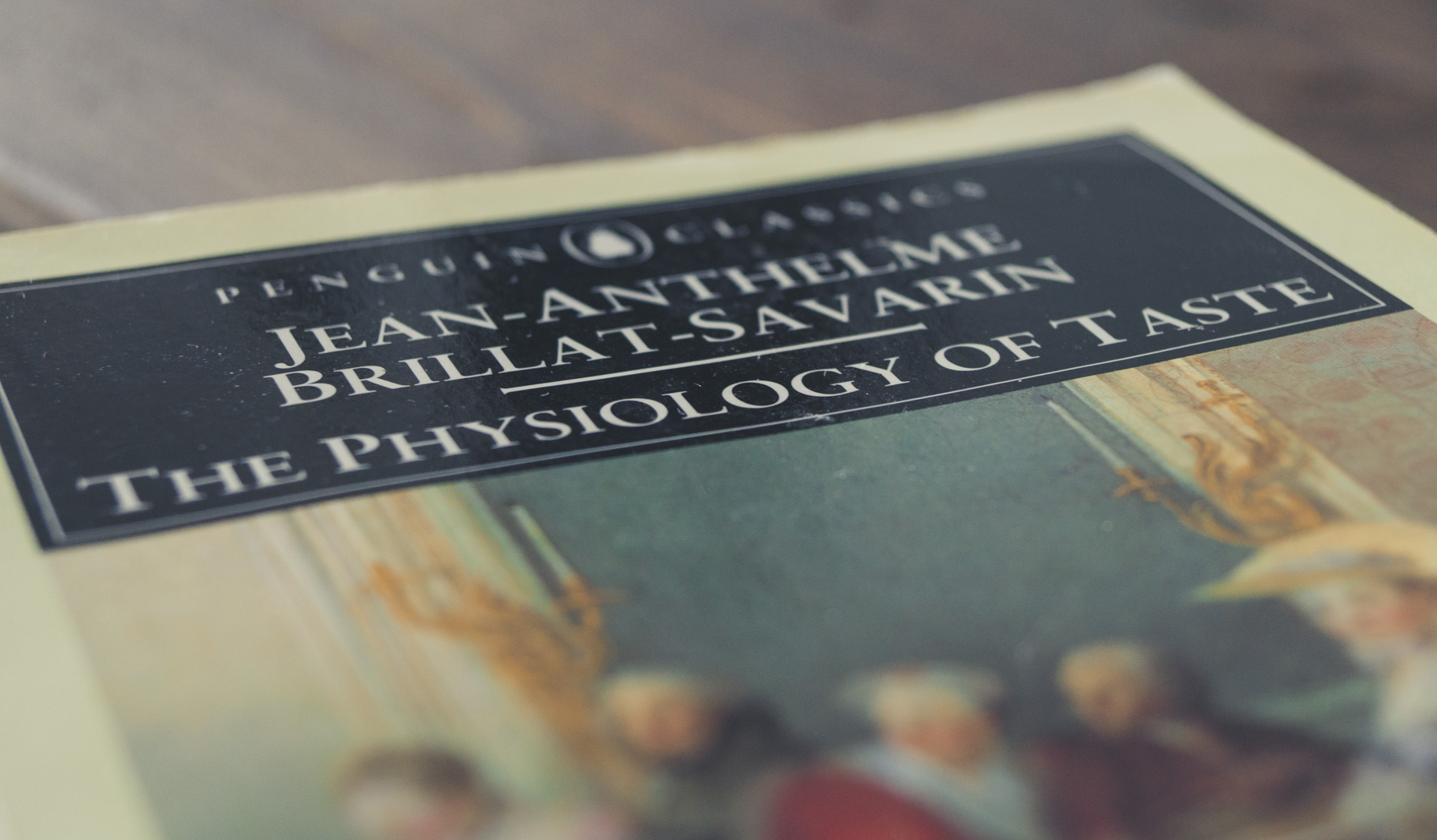 Jean-Anthelme Brillat-Savarins book from 1825 is famous for the aphorism “Tell me what you eat, and I’ll tell you what you are.” He believed that food defined the nation. Perhaps less known is that he’s one of the earliest proponents of a low carbohydrate diet for weight loss. He recites a dialogue when dining with the stout party, who bursts out: “Rice is the joy of my life, together with flour, noodles, and things of that sort; there’s nothing more nutritious, cheaper, or more easily digestible. Be so good as to pass me those potatoes in front of you”.

Further, he observes that carnivorous animals never grow fat, and neither do herbivores until they’re reduced to a state of inactivity and start to feed on potatoes, grain, or flour of any kind. Humans became obese after we got desk jobs and government recommendations of a high carbohydrate diet. You can draw a parallell here.

Brillat-Savarin advocates a diet that avoids starch, grains, sugar, and flour. Instead, we should eat meat, root vegetables, cabbage, and fruit. Science has advanced since Brillat-Savarin put pen to paper. At the same time as he published his book, organic chemistry emerged as a new field. The Wöhler-synthesis of urea in 1828 disproved vitalism, the commonly held doctrine that the compounds of living organisms had a special life force that separated them from inorganic chemicals. That’s where science was at this point in time. What’s interesting is that when it comes to nutrition, we have not progressed. The guesses taken in the 19th century are any bit as valid as the guesses taken today. And it’s difficult to argue with Brillat-Savarin’s idea that all those carbohydrates are making our waistlines expand.