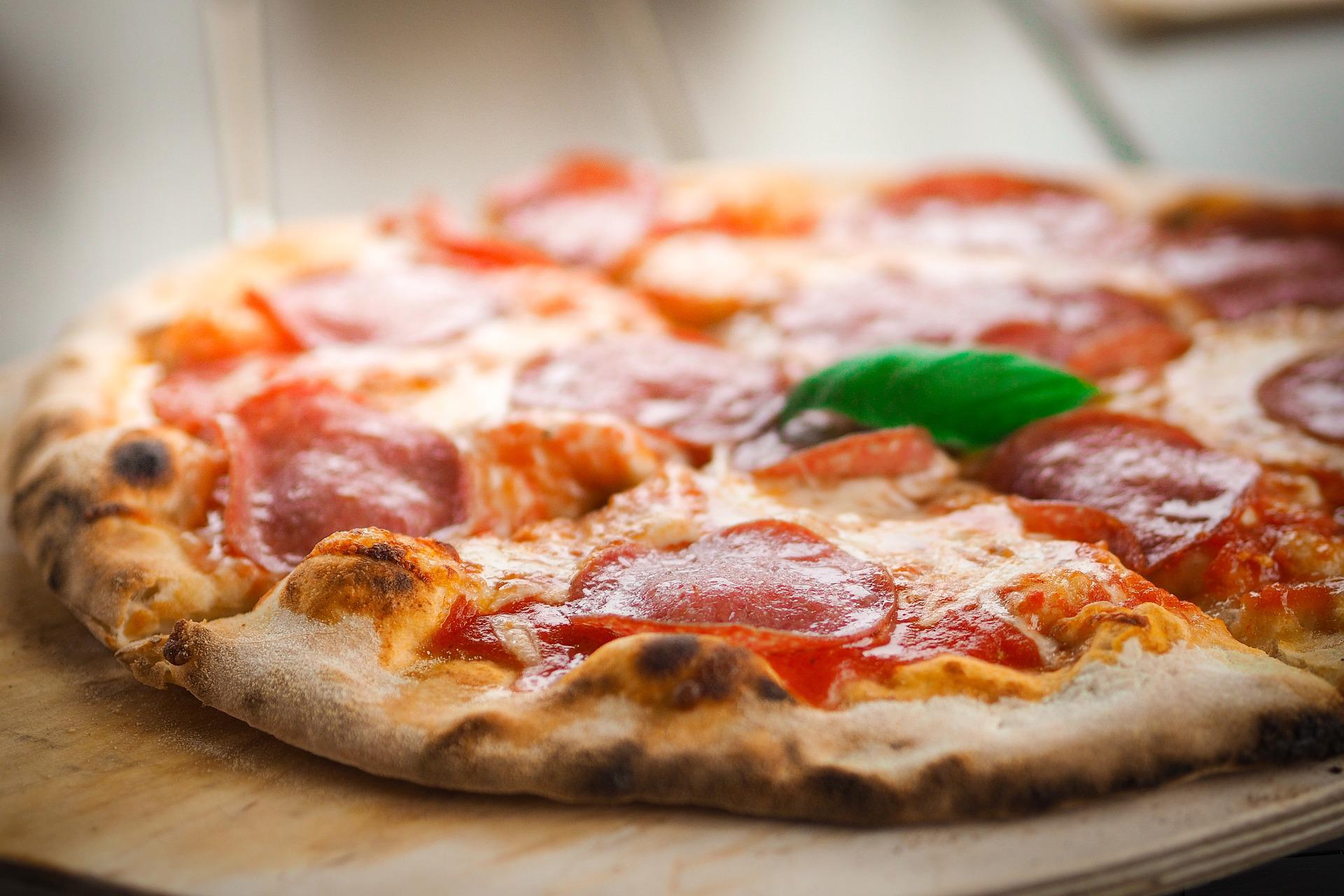 When you eat a meal that is high in both carbohydrates and fat, blood glucose can spike hours after eating it. This phenomenon is known as the pizza effect when pizza is a prime example of this type of food. You’ll also see this effect after eating a curry with rice or a bowl of crisps when the high-fat content causes a slow release of the carbohydrates. Typical of this is that you’ll check your blood sugar two hours after eating dinner, get a good reading, go to bed and wake up to an unpleasant surprise when you’re blood sugar’s gone through the roof.

Recently, I’ve been straying from my low-carb diet and introduced some carby treats. It’s included small bowls of crisps (50g of carbs/100g) and naan bread (50g of carbs/ 100g) with curry. As a result, my blood sugar has become volatile. Take yesterday’s dinner, a Kadai chicken with half a naan bread. I usually eat just the curry, with a split-bolus dosing 4u of insulin before eating and 2u after eating for the protein in the chicken. I always stay below 7 mmol/l (126 mg/dl). This time I added a couple of units for the bread, and when I tested my blood sugar two hours after eating, it was perfect at 4.8 mmol/l (86 mg/dl). I thought I nailed it. This really wasn’t the case because five hours later my blood sugar hit a whopping 13 mmol/l (234 mg/dl). It was the revenge of the naan bread.

Diabetics try to get around the pizza effect by using a split-bolus for the carbs, taking half the insulin before eating, and the rest sometime after the meal. In my experiments I’ve tried this method, but even when eating just 50g of crisps, the results have been unpredictable. In the past two weeks, where I’ve used the DAFNE (Dose Adjustment for Normal Eating) approach a lot, my average blood glucose has gone from 5.3 mmol/l (95 mg/dl) to 7.2 mmol/l (130 mg/dl). I’ve seen sharp spikes above 10 mmol/l (180 mg/dl) and had more severe episodes of hypoglycemia. In comparison, when I follow a strict low-carb diet and get all my carbs from vegetables, my blood sugar rarely goes above 8 mmol/l (144 mg/dl). My money is on the low-carb diet.