The holy grail of 7%

The holy grail of 7% 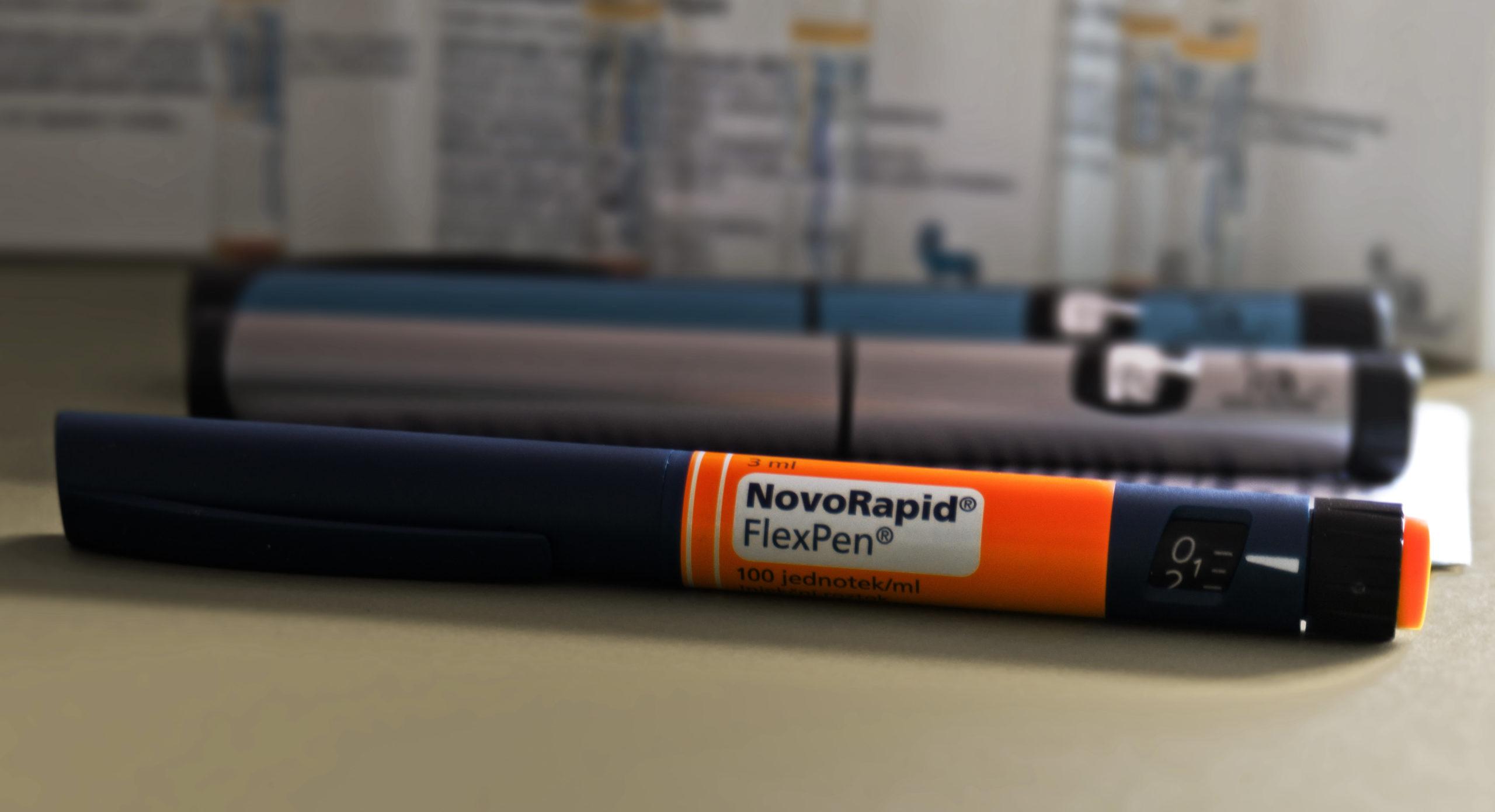 Reuters recently published a well-researched article series on America’s losing battle against diabetes. It was an interesting read, especially the second part that claims that the pharmaceutical industry is responsible for the ‘aggressive’ HbA1c targets that doctors promote amongst their patients. The target level is an HbA1c of 7% (53 mmol/mol) which corresponds to an average blood sugar of 154 mg/dl (8.6 mmol/l). If you consider this a strict target depends on your point of view. It’s almost double normal blood sugar levels.

Dr. Bernstein, who advocates a low carbohydrate approach to diabetes with smaller insulin doses, says that his patients start to worry when their HbA1c levels go above 5.5% (37 mmol/mol). Where I live, in the Czech Republic, doctors recommend that you stay below 6% (42 mmol/mol). I’ve kept my HbA1c in the mid-thirties since my diagnosis two and a half years ago, but it’s meant following a strict diet and constant monitoring of blood sugar levels. Some days I feel like a living insulin pump.

When few diabetics achieve good blood sugar control, you can ask yourself whether we should set more realistic targets. Diabetic complications like kidney disease, loss of vision, and limb amputations are a real possibility with high blood sugars, so from this point of view, it makes sense with stricter guidelines to encourage better control. On the other hand, if almost all patients fail to achieve the set targets, what’s the point of them?

What really needs exploring is how we look at diabetes as a disease to be dealt with solely through drugs without paying any attention to diet. Because what we’re really dealing with, regardless of whether it’s type 1 or type 2, is an intolerance to carbohydrates. On a personal note, I’ve tried the recommended guidelines of dosing for normal eating and I can see how it’s nigh on impossible to get a decent HbA1c if you’re eating above 100g of carbs per day. The injected insulin doesn’t work like the body’s own insulin so post-mealtime spikes are bound to happen. So is debilitating hypoglycemia from large insulin doses.

The Reuters article brings up the tragic case of Ron Carlson who was obsessed with lowering his HbA1c score below 7% and suffered multiple hypoglycemic episodes. In the end, it killed him after he crashed his motorbike following hypoglycemia. I believe that high blood sugar kills far more diabetics than low, but the role of the pharmaceutical industry in promoting a lower HbA1c is questionable. The United States is one of the few countries where direct-to-consumer advertising of prescription drugs is legal, and drugmakers spent more than $650 million last year on diabetes-related advertisements. Many of these ads promote the ability of the drug to lower HbA1c below 7%. The target started being promoted by the pharmaceutical industry at the same time as new insulin formulations and other diabetes drugs launched a couple of decades ago. US sales of diabetes drugs in the same period went from $7.3 billion to $74 billion last year, and fifty new diabetes medications saw the light of day. A disease that was for years treated with generic drugs and conventional insulin became a cash cow. While the original patent for insulin sold for one dollar, many uninsured diabetics in the United States today struggle with getting access to the insulin they need to live. It’s a big problem.

With insane list prices for insulin, there’s financial gain in keeping diabetics on high carbohydrate diets and the high insulin doses that go with them. It’s in nobody’s interest to discuss diet. It’s way too cheap and way too simple a solution. Ninety percent of diabetic patients have type 2, which during its early stages can be put into remission through a low carbohydrate diet. No drugs are needed. This method to treat diabetes will probably never enter the mainstream medical community because there’s way too much money being made from keeping patients on diabetes drugs. It is the sad reality of the matter.