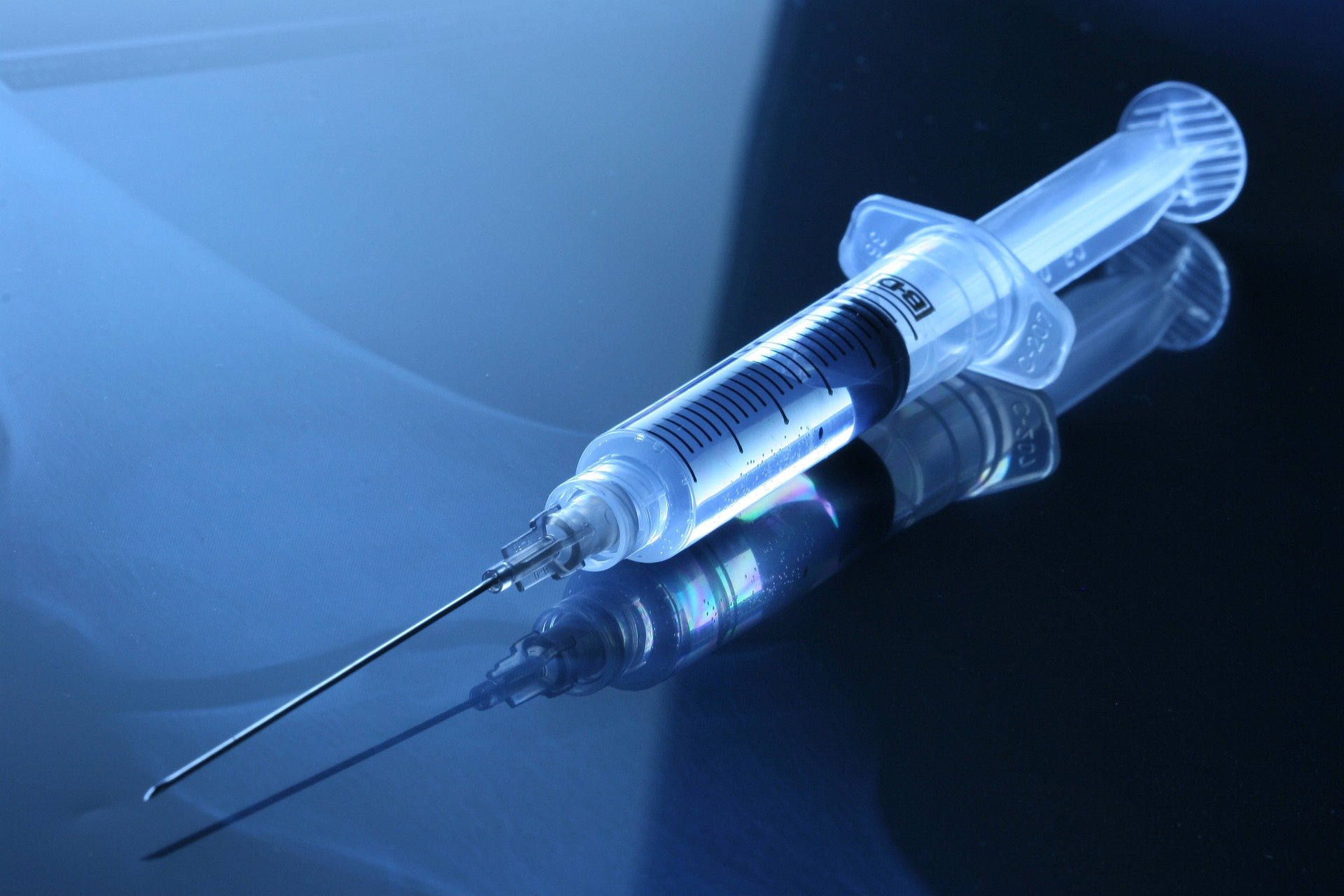 The other day I came across an interview with Dr. Denise Faustman. She’s an associate professor at Harvard University and the director at the Immunobiology Laboratory at Massachusettes General Hospital, where she’s worked since 1985. Also, she is someone who thinks differently with a vaccine-based approach as a cure for type 1 diabetes. Her research has not only raised millions of dollars in funding but at the same time, it’s caused great controversy.

Dr. Faustman focuses on the autoimmune aspect of type 1 diabetes. The disease results from a T-cell mediated autoimmune destruction of the pancreatic islet beta-cells for unknown reasons. After experimenting with islet transplants in diabetic patients, Dr. Faustman concluded that autoimmunity was an ongoing issue. The attack on the insulin-producing cells was still happening long after diagnosis.

She turned her attention to the Bacillus Calmette-Guerin (BCG) vaccine which has been around for a hundred years and is mainly known for its ability to protect humans against tuberculosis. Faustman’s idea was that it could be used to boost levels of the cytokine tumor necrosis factor-alpha (TNF-α), which is deficient in people with autoimmune conditions. Increased levels of TNF-α would eliminate the autoreactive T-cells that killed off the beta-cells and increase T-regulatory cells which would help the pancreas in producing new beta-cells.

Faustman’s approach was first tested in NOD-mice, a strain of mice that spontaneously develops type 1 diabetes, where the disease was reversed and beta islet cells regenerated after the mice were treated with a preparation of spleen cells and Freund’s adjuvant, a common inflammatory agent which increases the production of TNF-α.

In 2007, phase 1 human clinical trials started. The BCG vaccine was used on a group of type 1 diabetics who’d had the disease for 15-20 years. Initially, the results were poor with no change in HbA1c levels after 22 weeks. Promising research from using the BCG vaccine in new-onset multiple sclerosis patients led Dr. Faustman to reopen her study and look at longer-term results. She called back the nine participants three years after they’d received the BCG vaccination and found a significant reduction in HbA1c and insulin needs. The best result was an outlier with an HbA1c of 5.5% (37 mmol/mol) who could completely come off his insulin for a few months before blood sugar would start to rise again. One possible reason for this is that the vaccine retrains the immune system and causes it to begin utilizing large amounts of glucose in the bloodstream.

Because the sample group was so small, the study came under critique. An observational study from Turkey suggested that multiple doses of BCG in childhood could protect against developing type 1 diabetes. Faustman’s hypothesizes that the trials didn’t use the optimal dose of BCG and that the vaccine could induce a permanent change in gene expression that restores regulatory T-cells.

A double-blind phase 2 trial with 150 participants started in 2015 and is scheduled to finish in 2023. Research into using the BCG vaccine to treat other conditions has since increased in popularity. There’s still a lot to learn about the interactions between BCG and the immune system. If it’s a potential cure for type 1 diabetes remains to be seen.