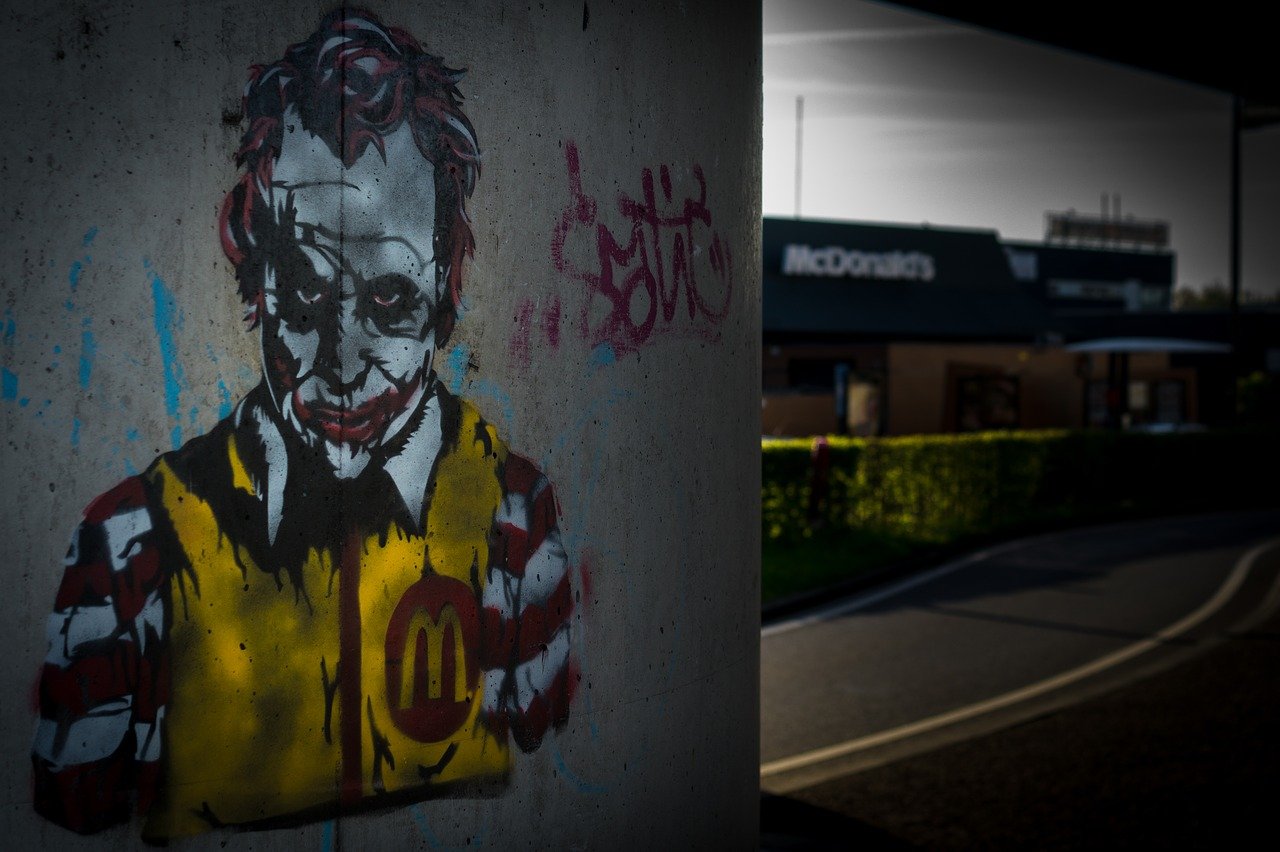 There’s a good documentary on YouTube about how western food companies are making people in poorer countries fatter. It’s called Global Junk Food and opens up in India, a potentially massive market for fast food restaurants with 1.3 billion people. While some Indians are still suffering from malnutrition, there’s a budding obesity epidemic amongst the middle class. Thirty percent of adolescents are overweight – a figure which has doubled in the past five years. Fried chicken has a high turnover, and the recipe is not the same as in the west. The Indian variants of fast food from McDonald’s and KFC contain more sugar, salt, and fat. All three are key components in what makes food addictive and the same levels would be unthinkable in Europe due to commitments to public health made by the fast-food companies. The double standards show what happens when companies go unregulated in developing countries.

In Brazil, one in two adults are overweight, and fizzy drinks play a central part. It’s the third-largest market in the world for Coca-Cola and no law around food marketing lets the soft drink company enter schools by sponsoring sports events. McDonald’s targets the younger children by arranging shows with Ronald McDonald in the classrooms. While there’s no direct reference to the brand – the company logo on the character’s costume is covered up with red cloth – it’s easy for the children to link the clown show with McDonald’s products.

In countries where there are rules, there are still ways around them. With children on the internet, there’s a whole new market. Food companies use social media to market their brands and develop advertisement games for them. Of the twenty most followed brands on Facebook in France, half are food brands. Advertisement games circumvent health warnings and don’t need to inform the player that they are interacting with an advert. Research shows that up until the age of fifteen, children don’t realize that the game is created by the brand and don’t pick up on the marketing intention. Meanwhile, obesity levels continue to rise in France, especially among poorer families.

These companies know what they’re doing. Shame on you.