The four T’s of diabetes

The four T’s of diabetes 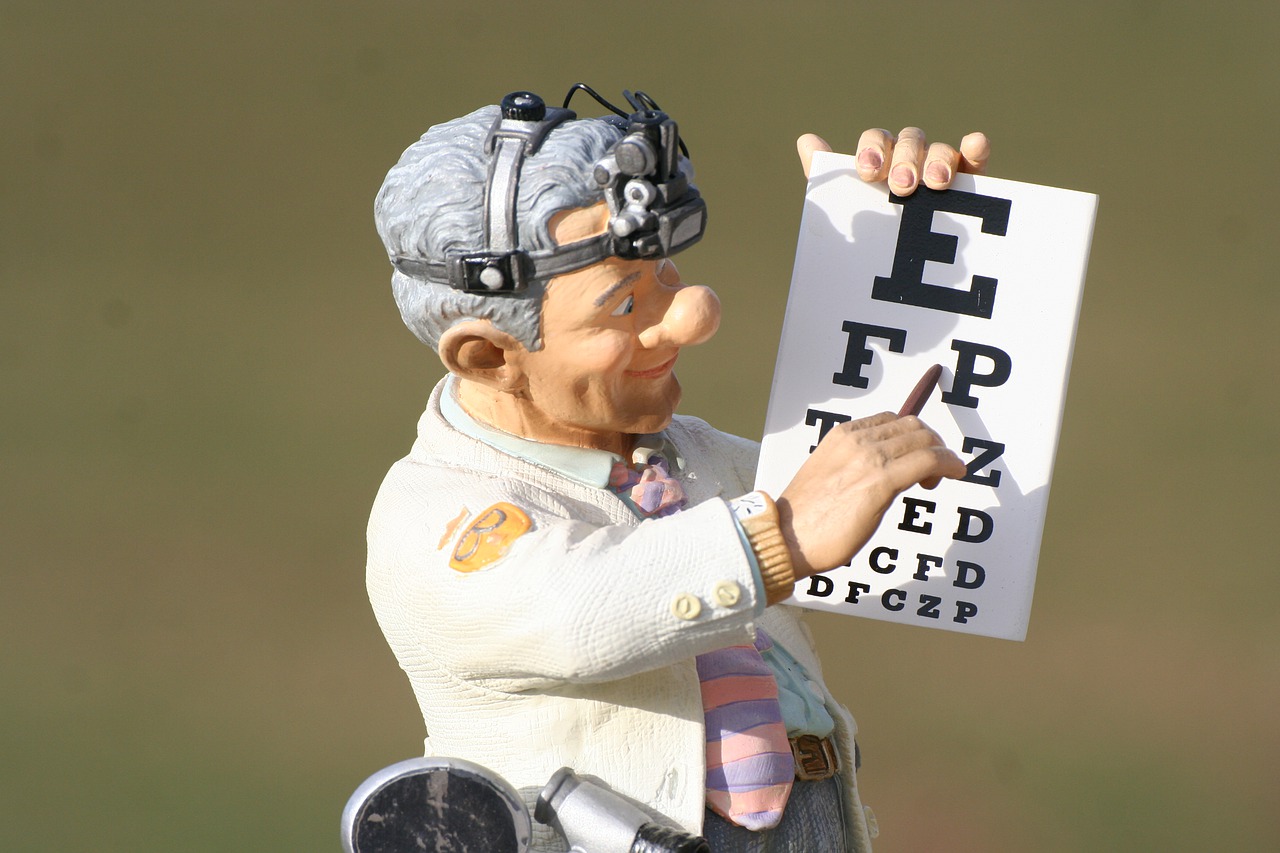 When it comes to diabetes, there are four things that begin with T to look out for. They are toilet, thirsty, tired, and thinner. I wish I would have been aware of these before my diagnosis. I was constantly running to the bathroom but put it down to old age as I’d joined the wrong side of thirty. It even woke me up at night.

The other obvious diabetes symptoms were the extreme thirst and hunger pangs. Specifically, I craved fruit juice, which didn’t do my blood sugar any favors. I ate food like there was no tomorrow. Still, I kept losing weight and feeling tired all the time. My gums receded as a result of the high blood sugar, and I got dental abscesses. The dentist was the first person to alert me to the fact that what I was suffering from wasn’t a normal flu.

When I got my type 1 diabetes diagnosis, I was in full-blown ketoacidosis and had to spend a week in a hospital bed hooked up to an IV with electrolytes. I felt lucky to be alive after the neverending flu that I had become convinced would kill me. My google searches missed diabetes even though I had all the symptoms. In an ironic twist, I even had a blood glucose meter in the bathroom drawer.

Diabetes didn’t cross my mind once. What did come up was sepsis, which is also a life-threatening condition and possible misdiagnosis. Yet this didn’t make sense. I was fortunate to see a GP who instantly recognized my symptoms of type 1 diabetes and sent me straight to the hospital. He tested my urine for glucose which spills over when your blood levels go above 180 mg/dl (10 mmol/l). I was also blind as a bat. When we did the eye test, I struggled with reading the top line of letters, which should tell you something. For several months the world had appeared in a blur. I had problems separating the players from the grass during a game of football on TV. Again, I put it down to getting older and needing new glasses.

According to the CDC, there are right now 7.3 million undiagnosed Americans with diabetes in the US. Some of these won’t be as lucky as I was. By recognizing the four T’s of diabetes, you could end up saving somebody’s life. I write this post in the hope that you will.

Image by Roland Steinmann from Pixabay