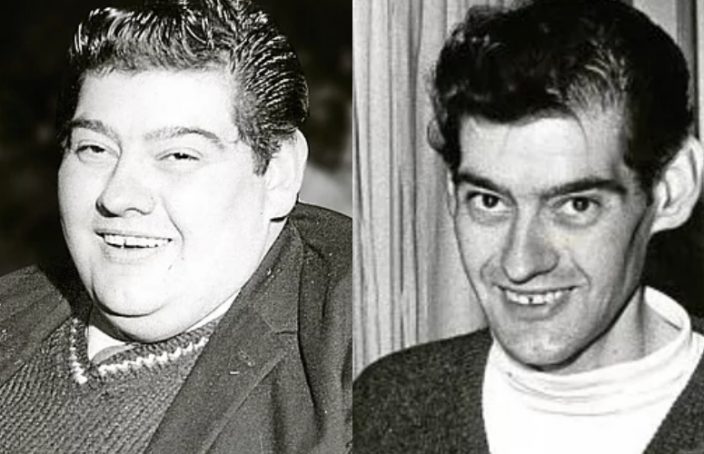 The best of all medicines is resting and fasting.

The story of Scotsman Angus Barbieri is fascinating. As an obese 27-year-old, he started fasting and lived only on tea, coffee, soda water, electrolytes, and vitamin supplements. His fast, the longest to date, lasted for a mindblowing 382 days. During this time he lost 125 kg, after starting on 207 kg and finishing on his target weight of 82 kg.

Angus was supervised by medical professionals, and while initially only a shorter fast was planned, they found that his body responded well to the process of starvation. They prescribed him compounds like potassium and a high dose of yeast to keep his digestive system healthy. His low glucose levels were of concern, although they were considered normal levels in a person who’s starving. They dipped down as low as 1.7 mmol/ l (30 mg/dl) during the final eight months, without any adverse effects in Angus. Towards the end of the fast, they would sometimes go as low as 1.1 mmol/l (20 mg/dl), still without any of the symptoms of hypoglycemia. In diabetics who inject insulin, with a target blood sugar of 5 mmol/l (90mg/dl), that would be a medical emergency.

When Angus broke the fast it was with a breakfast of one egg, a slice of bread with butter, and a cup of black coffee. He went on to live a normal life and died in 1990 at the age of 51. Following his fast, he only put on seven kilograms. In 1971 he entered the Guinness Book of Records with the record for weight loss. Since extreme fasting is not considered a safe method for weight loss in our time, the Guinness Book of Records no longer includes it.

In other words, don’t try this at home. If you’re of a curious bend, you can find the full medical report here. It stands in contrast to modern science and concludes that prolonged supervised therapeutic starvation can be a safe therapy in obese patients. Other cases that led to heart failure and death would disagree.