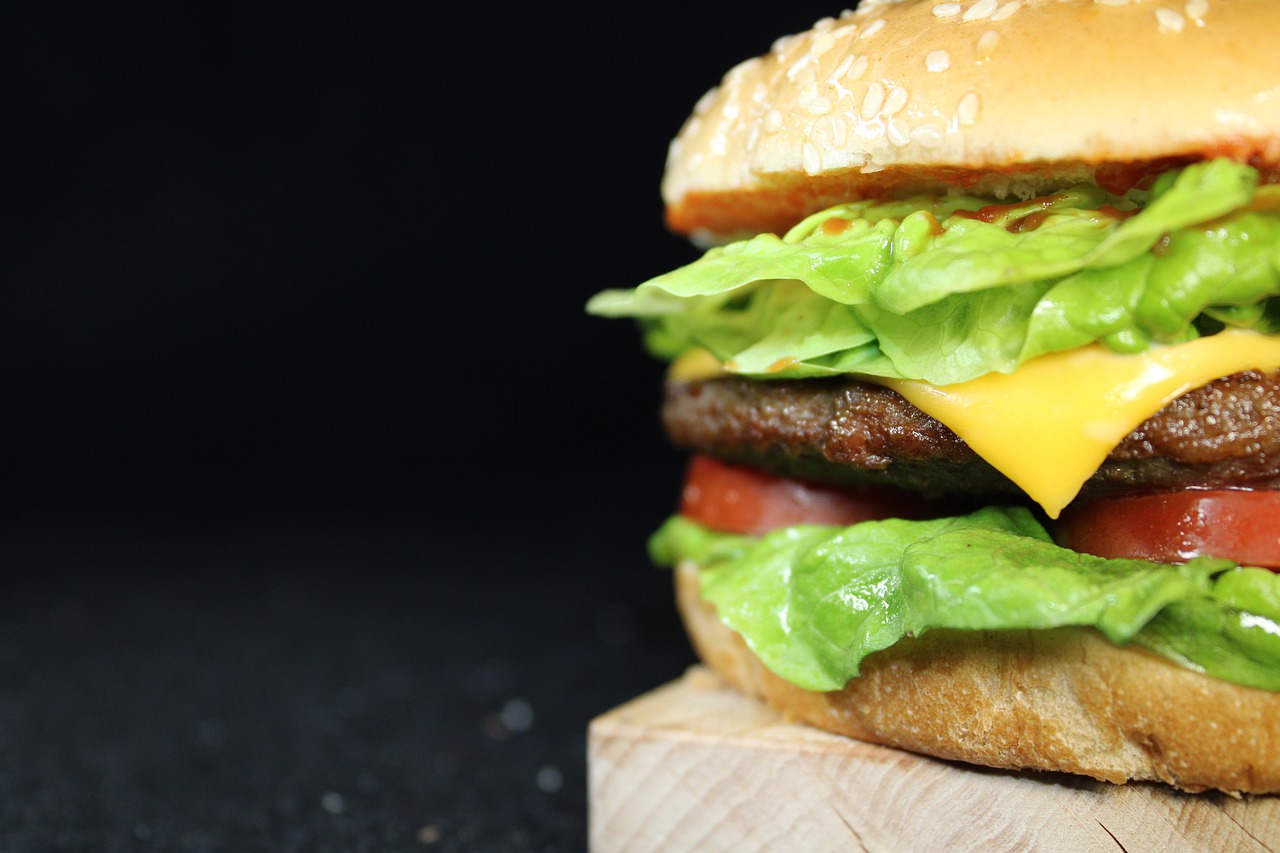 The bear decided to enjoy some Burger King for lunch. I pestered him about testing his blood glucose, so we could see the effect of the meal. He had a Texas Whopper Box, which included the burger with barbeque sauce, fries, onion rings, and 400ml of Pepsi. I know the bear is non-diabetic because I have tested his glucose levels quite a bit in the past. The worst spikes have come after drinking beer, where he’s hit 10 mmol/l (180 mg/dl) at the one-hour mark, before falling back into range after two hours as you’d expect from a non-diabetic. He also hit 9 mmol/l (162 mg/dl) when he carb-binged on a bowl of pasta with garlic bread, followed by a large bag of candy. I estimated 150g of carbs in total, and it took three hours before he came back into the normal range, so it’s not something I would recommend you do too often.

People often ask about what is normal blood glucose and it’s hard to say. Certain foods like cereal will cause healthy people to spike to diabetic levels. In this Stanford study, eighty percent of participants spiked after a bowl of cornflakes with milk. We consider an HbA1c of 36 mmol/mol (5.5%) to be normal, but that still means your average blood glucose level is 6.2 mmol/l (110 mg/dl) which is on the high side for a non-diabetic person. I’d expect the bear to have an HbA1c in the low thirties or high twenties (below 5%), even with the occasional spike from fast food, pasta, or beer.

Back to the Burger King results. We started at a healthy blood glucose level of 4.6 mmol/l (83 mg/dl). One hour after the first bite the bear tested at 7.8 mmol/l (140 mg/dl) which, while not outrageous, still meant a rise of more than 3 mmol/l (54 mg/dl) for the meal. It got worse. At the two hour mark blood glucose was at 8.8 mmol/l (158 mg/dl). I counted out the carbs: Texas Whopper burger 52 g, large fries 60g, large onion rings 67g, 400 ml Pepsi 44g. In total it came to 223g of carbs in a single meal. No wonder the insulin response was struggling to keep up. The bear felt a bit sick and overfull after eating. We used to blame this on the high-fat content in fast food, but it’s more likely to be caused by the spike in blood sugar following the massive carb-load. After three hours the blood glucose level had come back down to 5.7 mmol/l (103 mg/dl) and we were in the clear.

What conclusions can we draw from this experience? First off, the carb count in the meal was higher than you would think at first glance. The portion wasn’t small but neither was it outrageously large. It’s what you’d expect an adult to eat at a fast-food restaurant. After counting the carbs and seeing the blood sugar response the meal triggered, it’s safe to say you don’t want to eat fast-food every day. Non-diabetics with normal diets probably spike their blood sugar a fair bit, though they quickly come back into range again. The damage from doing this occasionally is probably negligible. It also makes me feel a lot better about not always hitting my strict target of staying below 7 mmol/l (126 mg/dl) after meals. One swallow doesn’t make a summer.