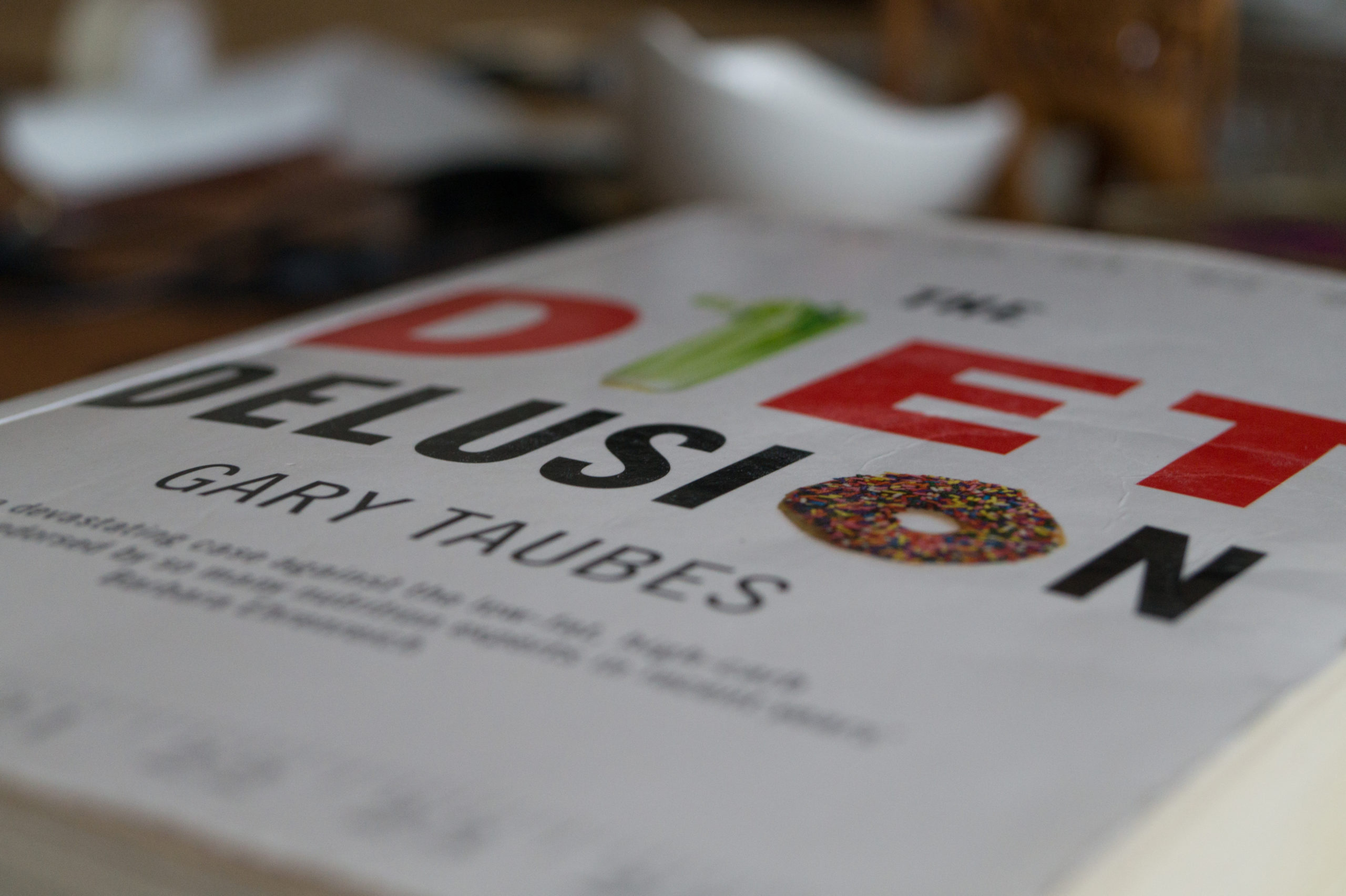 I’ll miss you pasta, but I think it’s for the best.

Science journalist Gary Taubes makes a convincing case for why you should eat fewer carbs and more fat in this brick-sized book on 20th-century nutrition. Whereas I can’t verify his 70 pages of sources he makes so much sense that I believe him.

The main points of the book are:

While the toxic food environment is definitely part of the story, the more I read on this topic the more convinced I get that it’s not as simple as calories in, calories out. There’s also the chicken or the egg question: Are we getting fat because we’re overeating, or are we overeating because we’re getting fat?

Taubes spent five years writing this book and he had no idea that he would find the quality of research on nutrition so inadequate. Obesity and diabetes became a real problem after governments released dietary guidelines in the late 1970’s. As someone who grew up in the 1980’s I remember the low fat craze and the food pyramid, which advised six to eleven servings of grain-based carbohydrates a day. Most public health bodies, doctors, and nutritionists are still recommending this high carbohydrate diet, for the general population as well as diabetics. If Taubes is correct our eating guidelines could well go down as the biggest public health failure in modern history.

I’d recommend The Diet Delusion to anyone interested in nutrition. It’s a dense read, but it’s well worth the time.