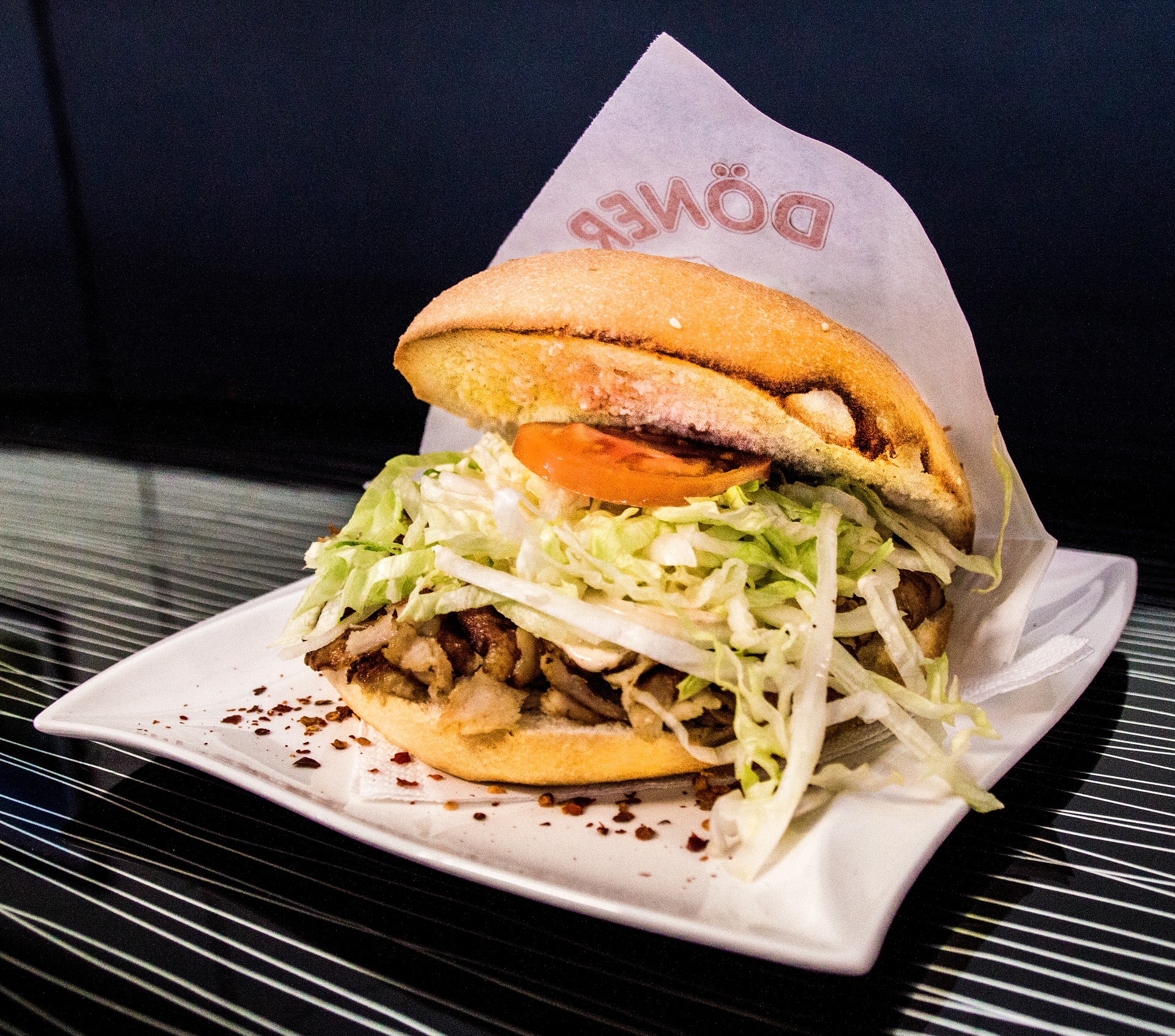 I’m having a terrible diabetes week. My blood sugar average is 7 mmol/l (126 mg/dl), and today I went into the teens again with a whooping 18.3 mmol/l (330 mg/dl). For someone following a ketogenic diet, these are not good results. Let me explain. I’ve been thoroughly tired of having diabetes. At times I’ve pretended I don’t and tried to eat like I used to. It’s not gone well for the blood sugar.

Yesterday I had a kebab. It wasn’t as great as I imagined it would be, but it was massive. Normally, I just eat the meat and the salad in low-carb spirit, but this time I had most of the sauce-drenched bread as well. When I eat like this, I give myself a random insulin dose and hope for the best. I dosed 10u for the kebab as there was a lot of meat. Then I had a small muffin. And a large bag of peanuts. I’d already let myself go, so I figured why not go all the way out. I dosed another 10u of insulin and went to sleep at 4.9 mmol/l (88 mg/dl). It was pure luck that things were going so well on the diabetes front.

My luck didn’t last. I woke up at 18.3 mmol/l (330 mg/dl) and again had to inject a random amount of insulin to get back into range. It took hours, and I felt pretty rough afterward. It was a repetition of the crisp incident the other day. So, why am I telling you about my failures? Because I want to point out that having diabetes doesn’t have to be like this. You don’t have to take massive insulin doses and hope for the best. The low-carb method allows for small insulin doses and accuracy. As much as I enjoyed eating bread and crisps, I would not want to trade that pleasure for my normal blood sugar readings.

If you wake up with high blood sugar in the morning, you’ve likely eaten a lot of protein the night before, and it’s been converted to glucose. On a low-carb diet, eating a lot of protein becomes just as inaccurate as eating a lot of carbs. You have to swap the 12-ounce steak for the 6-ounce and exercise portion control. Eating moderate portions is the key to diabetes control. Sometimes, when you’re truly hungry, that’s easier said than done.

I’m back to ketogenic eating and running in the park. I can’t deal with the high insulin doses and the nerve-wracking blood glucose readings that come with them. Eating like I don’t have diabetes is not a viable treatment strategy for me.