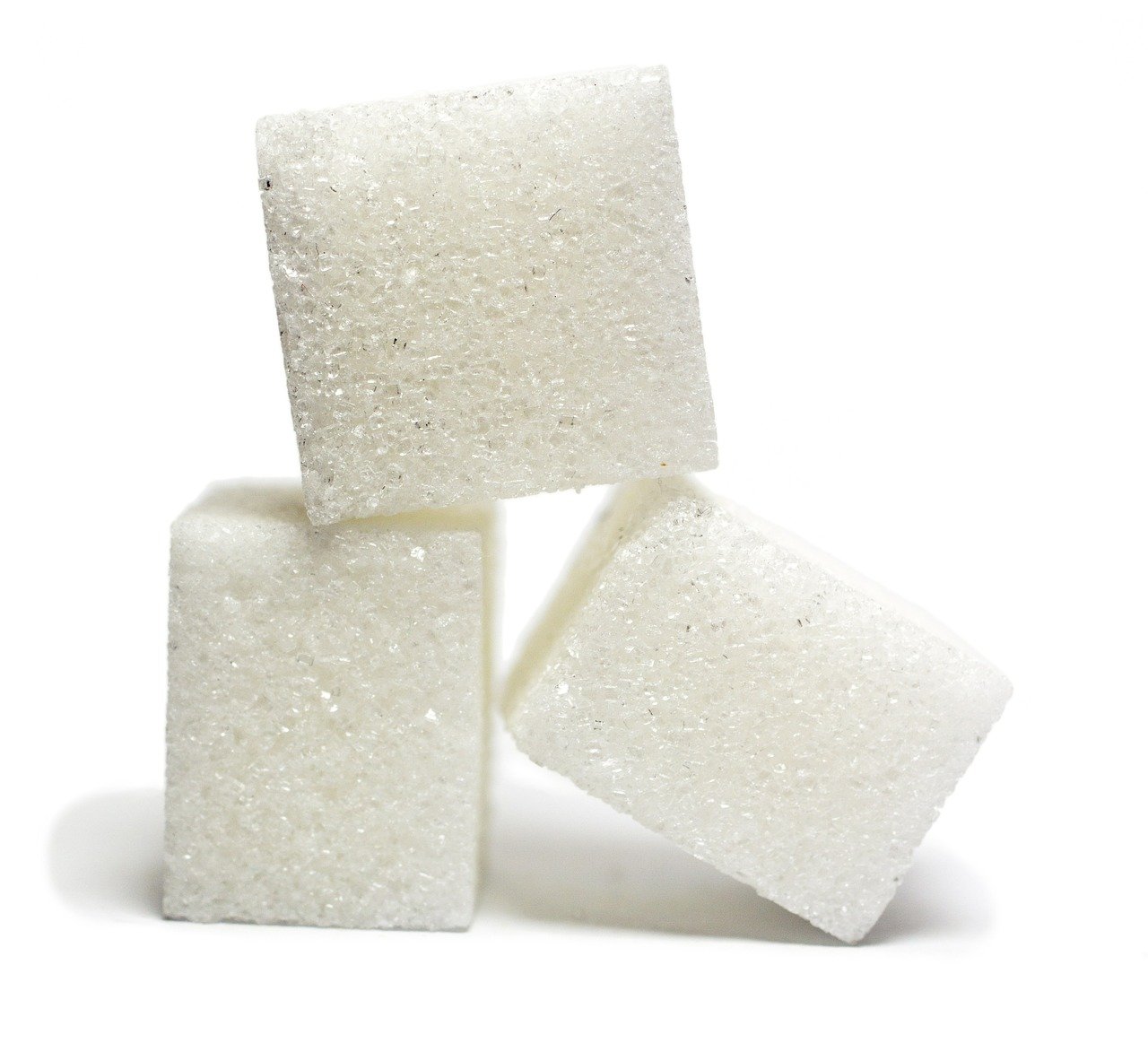 I spent most of yesterday reading John Yudkin’s exposé on the sugar industry. With Pure, White and Deadly, published in 1972, Yudkin became one of our first scientists to raise the alarm on sugar. Long before the rise of high fructose corn syrup and two-liter soda bottles, he pointed to sugar as the major cause of heart disease and obesity.

His views were controversial. They challenged the prevailing hypothesis that saturated fat caused health problems. At the time, the sugar industry advertised its product as something potentially diet-friendly with slogans such as “sugar can be the willpower you need to undereat.” Yudkin was a proponent of low-carb diets for weight loss.

We like sweet things at an early age. In 1974, pediatrician Jacob Steiner set out to test whether the hedonic properties of different tastants were present at birth. He arranged an experiment with newborn infants in a hospital during their first hour after birth before they’d been exposed to any taste. Their reactions were filmed, and the results were dramatic.

When Steiner tested a cotton swab dipped in a salt solution, he got little reaction from the infants. With acid, they creased their lips. A bitter substance produced a face of disgust as the infants tried to eject the swab. Scientists have long believed that we evolved bitter taste as a defense against the toxins in plants. When the turn came to sugar, the reactions changed. The babies were all smiling in response to the sweet taste. Steiner’s experiment proves that already at birth, we’re hardwired towards sweetness. It’s no wonder that sugar consumption in the US is above a hundred pounds per person annually.

John Yudkin’s early warnings about the dangers of sugar largely fell on deaf ears. When we got dietary guidelines in the late 1970s, they told us to stay away from saturated fats and cholesterol. No one talked about sugar. Meanwhile, obesity rates kept rising as we replaced eggs with muesli and butter with heart-healthy margarine. If we had listened to Yudkin’s early warnings, the world could have looked very different today.