One year of diabetes blogging

One year of diabetes blogging 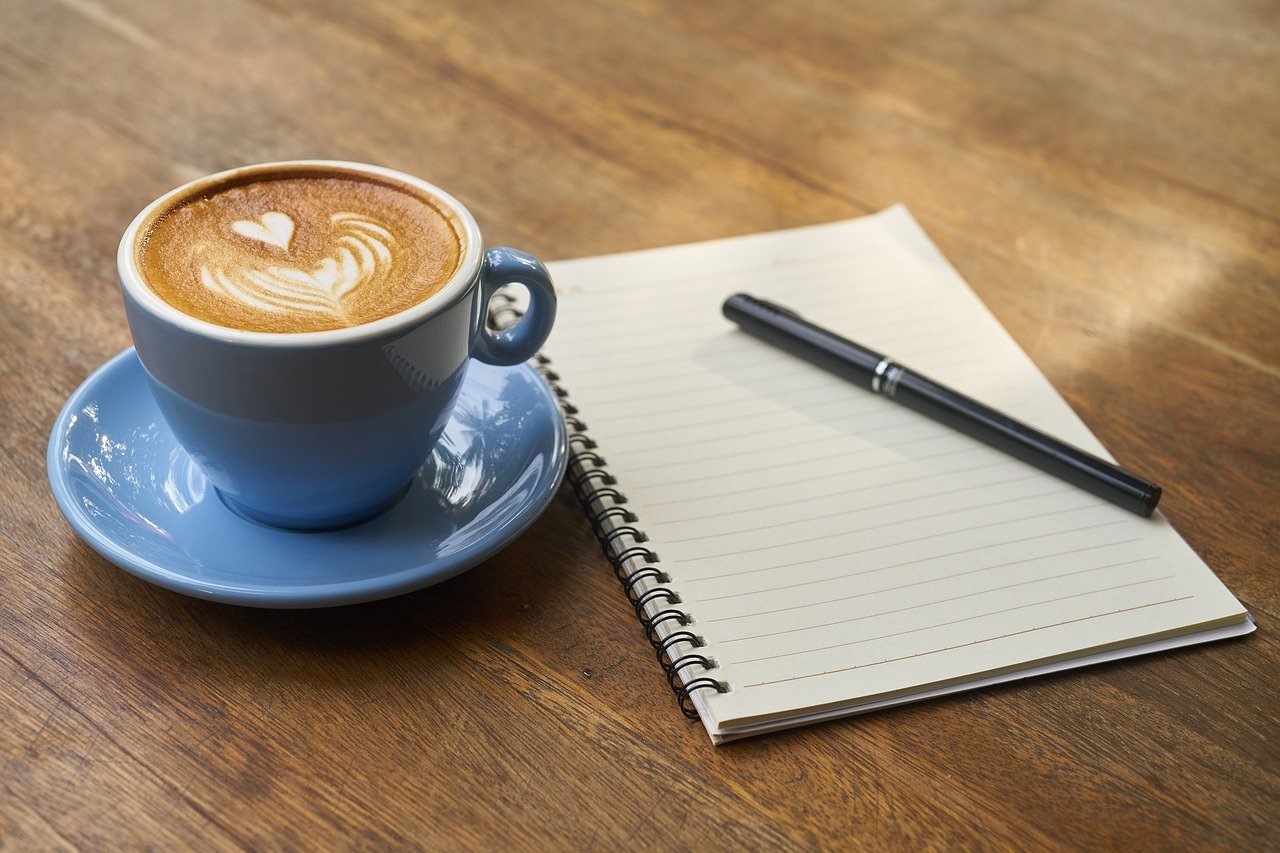 Today it’s one year since my first blog post. It was about how a ketogenic breakfast helps with blood sugar control. I still follow the law of small numbers advocated by Dr. Bernstein with regular insulin and low-carb meals. So what did I learn about diabetes during this past year?

First off, I figured out that a low-carb diet doesn’t have to be very expensive. It’s never going to be as cheap as if you fill up on pasta and bread, but then these foods aren’t very nutrient-dense either. Eating local vegetables in season isn’t just good for the environment, but also good for your wallet. I stopped buying expensive items like arugula, blueberries, and avocado. Instead, I base my salads on cabbage, apples, and radishes. These are all a lot cheaper. I get the mackerel rather than the salmon and buy the cheaper cuts of meat like stewing beef and pork belly. Food prices went up significantly during the pandemic, so it’s easy to spend more money on food than you did a year ago without really thinking about it.

I also found a new favorite snack in pork scratchings, which are low in carbs and delicious. They’re the kind of snack where you open the bag to have just a few, and before you know it, the bag is empty. So don’t forget to inject insulin for the protein. My baking attempts also landed me with a brilliant recipe for muffins, one of the few things I missed on the low-carb diet. Another nice thing was protein bread that I discovered in Lidl at 5g of carbs per slice. It has the texture of real bread. After my unsuccessful baking sessions with coconut flour, I can tell you this is a real achievement.

One of the most useful things I learned is that walking is good for fighting insulin resistance. We need to walk more. The centenarians in the blue zones walk a lot, and so does my 97-year old grandmother. Some studies show that brisk walking for half an hour drops blood glucose by as much as 60 mg/dl (3.4 mmol/l), so if you struggle with high insulin levels, it can really help things. I sometimes skip injecting insulin for the protein and go for an after-dinner walk. So far, this has worked out well.

There have also been some good books. The book that convinced me that low-carb was the way to go was Gary Taubes The Diet Delusion. For anyone interested in nutrition and how we got to where we are today, I can’t recommend this book enough. Another author that made a strong impression was Michael Moss – first with Salt, Sugar, Fat and later with Hooked. Both these books touch on the subject of food addiction and show what small chance consumers have when we’re up against an industry that uses neuroscience to hook us. I used to think that it was simple. If you’re obese, it’s because you’re eating too much. Now I’m no longer so sure that’s the whole story of what’s going on at all.

Diets and diabetes are exciting topics to read and write about. I look forward to another year of blogging, where I’m sure I’ll learn a million new things. As well as unlearn a few.