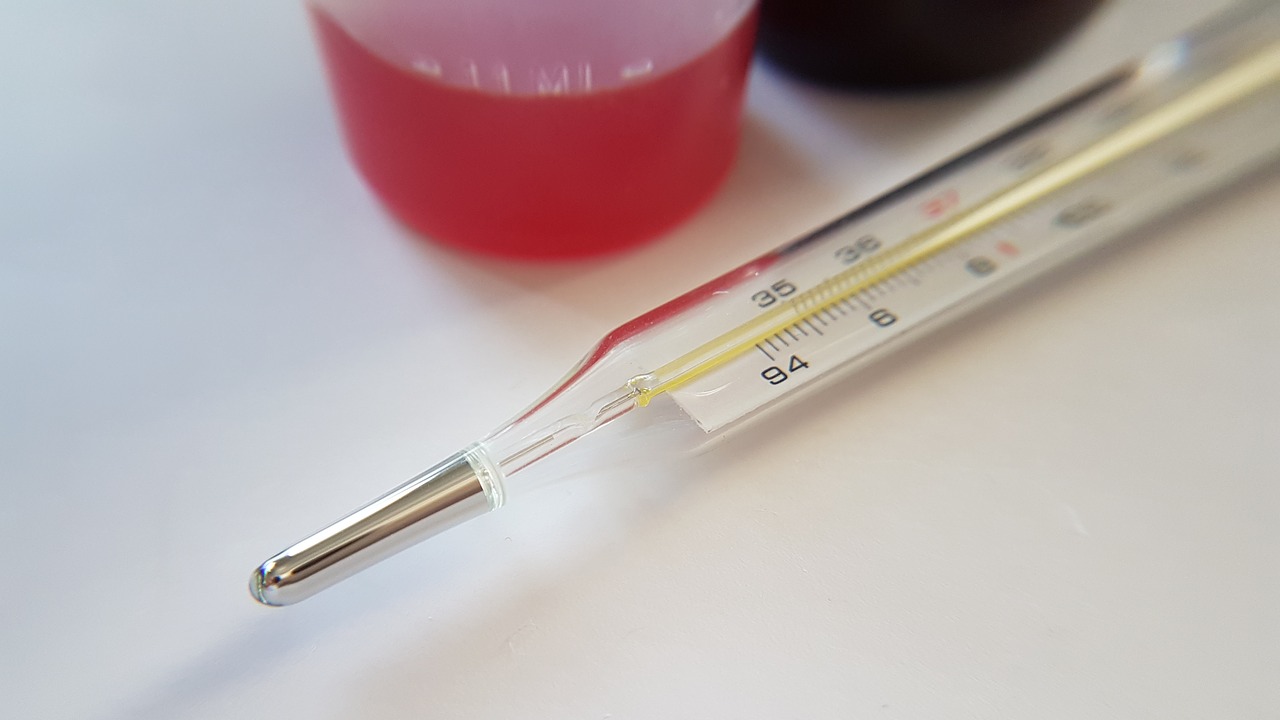 I have the flu. Or at least something similar that left me in bed with splitting headaches and fever for the past four days. I’m not sure how I managed, considering the lock-down where I don’t see anyone and my only social outings are trips to the supermarket. But then anything is possible. After two years of type 1 diabetes, I’ve figured out that you can use how out of control blood sugar is to determine how sick you are. For three days in a row, I woke up at 12 mmol/l (216 mg/dl), but today it was just at 9 mmol/l (162 mg/dl), so things are improving.

Bored in bed, I read through the sick day rules on a few sites to make sure I was compliant. The food recommendations were amusing. When you are ill and already struggle to control blood sugar, you should have plenty of carbohydrates, they say. It’s like throwing fuel on the fire. On the other hand, I’ve noticed that the only time I get cravings for carbohydrates is when I’m sick, so maybe there is a method to the madness. Perhaps the body needs quick calories to fight infection.

When sick, you should make sure you have enough to drink. If you become dehydrated, it can cause blood sugar to rise and create a vicious feedback loop that ends in diabetic ketoacidosis (DKA). It’s a life-threatening condition with very high blood sugar and ketones. While I think it’s hard to miss because it brings sickness to a whole new level, you should test for ketones when blood sugar reaches 13-15 mmol/l (234-284) or higher over several readings.

It’s good practice to keep a ketone meter or the cheaper urine testing strips if you end up with blood sugar that stays high like a stubborn kid. Keep in mind that if you’re fasting or on a low-carb diet, you can see therapeutic levels of ketones below three mmol/l. When you go above this level, it indicates starvation or diabetic ketoacidosis, so it’s time to seek medical help.

You should also test blood sugar often to intercept before it reaches astronomical numbers. I always have to take a lot more insulin when I’m sick. I’m on Tresiba, an ultra-long-acting insulin, where it takes several days for changes in the dose to show up. By this time, I might already be feeling better, so I use my bolus fast-acting NovoRapid insulin to correct my blood sugar. Shorter-acting basal insulins like Levemir or Lantus are more flexible to make dose adjustments to than Tresiba.

You might also notice that you need higher correction doses than normal to get back into range. It’s a result of insulin resistance that develops from higher levels of stress hormones like cortisol in response to inflammation. Higher cortisol levels in the morning are also why many diabetics are much more insulin resistant at breakfast time and struggle with the dawn phenomenon or feet on the floor. More glucose gets released into the bloodstream, which is not a problem in non-diabetics who produce more insulin to cope. We need to inject it.

Being diabetic and sick is a nightmare. When you feel your worst, you also need to pay close attention to your blood sugar. Insulin dosing gets trickier with extra corrections and temporary insulin resistance. My advice would be to drink a lot and, even better, try not to get sick at all. Good luck!