The end of the honeymoon

The end of the honeymoon 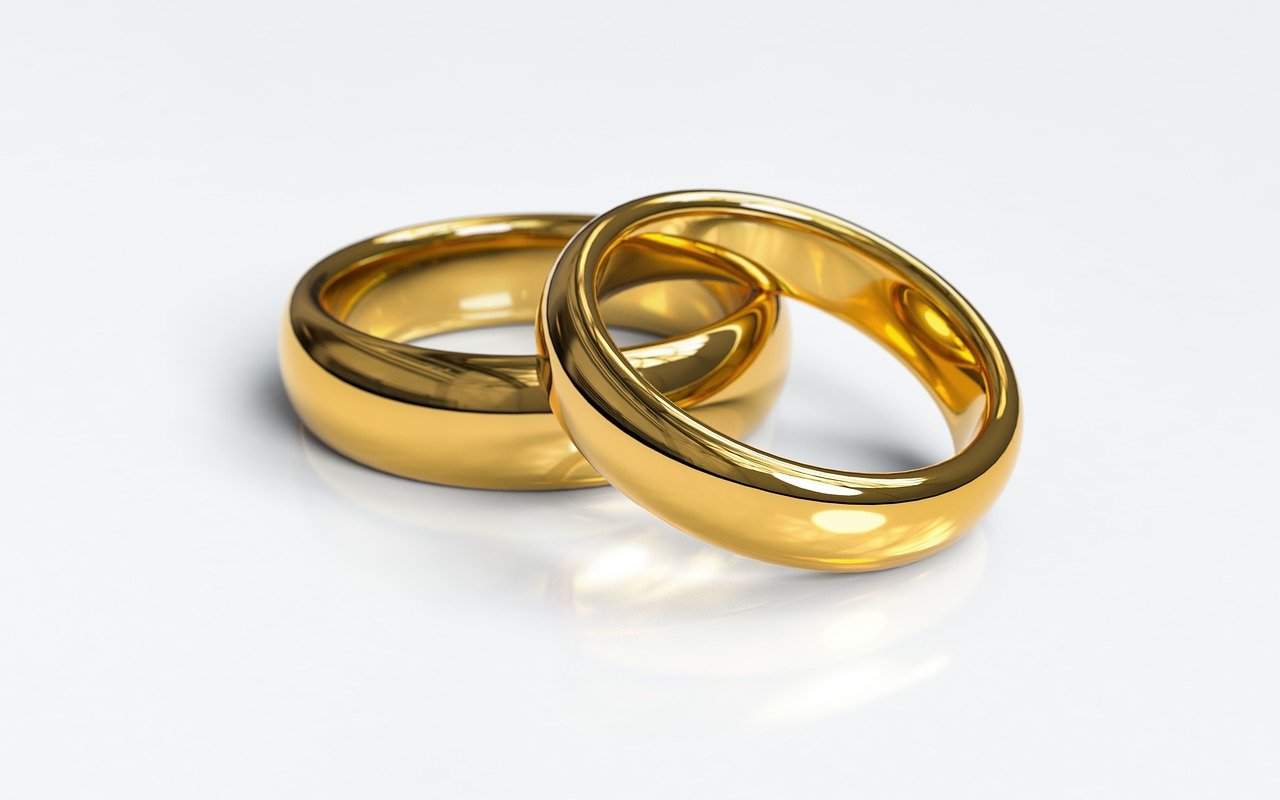 Type 1 diabetes is an autoimmune disease. For reasons unknown, your immune system launches an attack on the insulin-producing beta-cells of the pancreas. After the initial diagnosis, many diabetics still produce some insulin in what we call the honeymoon period. It’s diagnosed with a c-peptide test and works a bit like a speed boost in MarioCart. You never know when your damaged pancreas splutters back to life. The honeymoon is unpredictable because some days you need less insulin than others.

It’s also temporary. Beta-cells die from high blood sugar, which happens a lot in type 1 diabetes. Dr. Bernstein theorizes that if you normalize blood sugar early on after diagnosis, the honeymoon can go on indefinitely. For most of us though, it ends within a couple of years. I knew my time was up when my basal insulin dose went from 6u to 15u a day in a very short space of time. It happened even though I’d worked hard to keep my HbA1c below 40 mmol/mol (5.8%) after diagnosis.

Apart from taking a bit more insulin than before, the challenge remains the same. I’m still dealing with the 512 factors that affect blood sugar on a day-to-day basis. A low-carb diet makes things more predictable, but I’d be lying if I said that my blood sugar flatlined like non-diabetics all of the time. Diabetes is many things, but even when you give it your best shot it remains unpredictable.