Can coconuts cure everything?

Can coconuts cure everything? 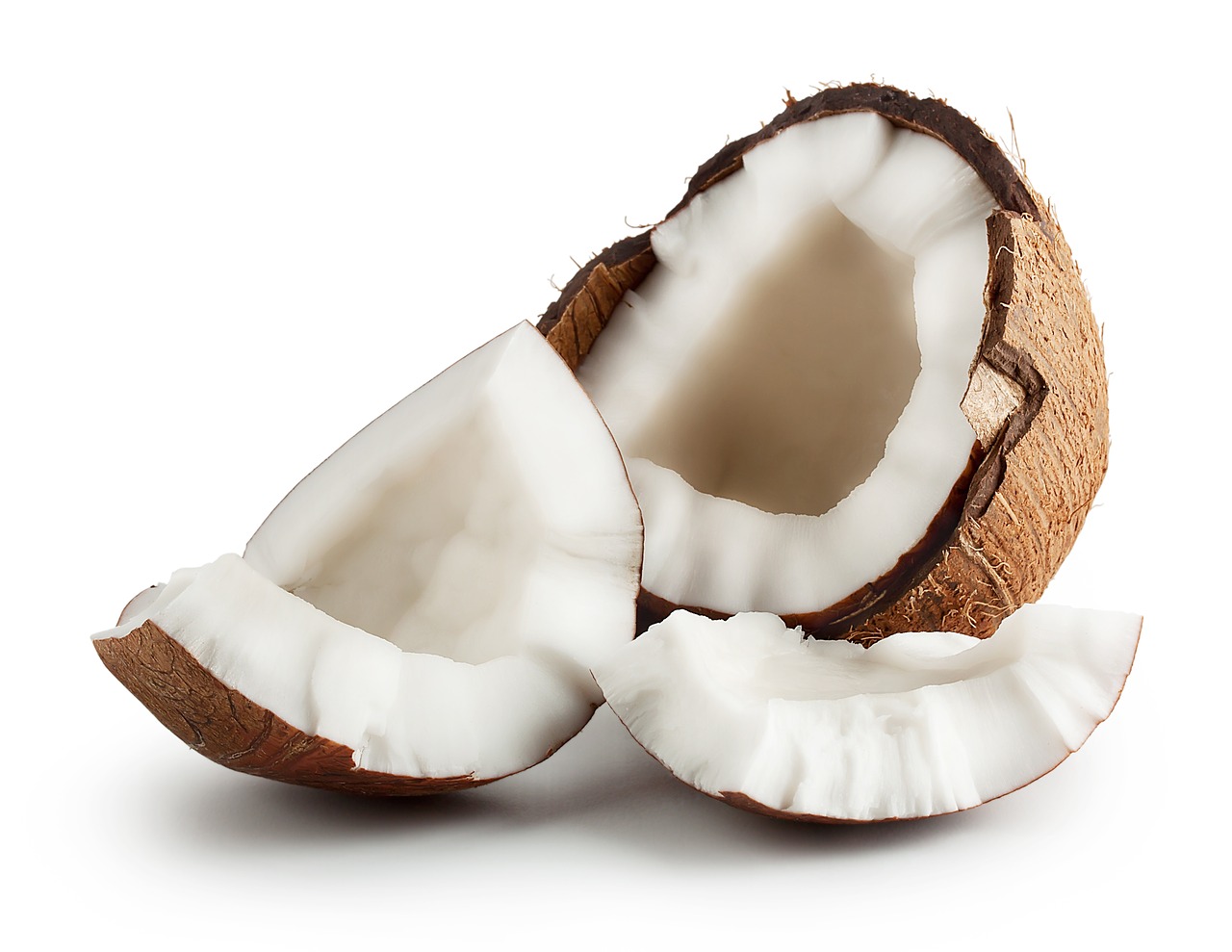 I’ve been reading The Coconut Oil Miracle by Bruce Fyfe. The clue is in the title. Coconuts are great for everything. Not only do the medium chain fatty acids have antimicrobial properties, but they can also protect against western diseases and replace your commercial skin lotion. At least that’s what the author claims.

Coconuts, together with fish and breadfruit, make up the traditional diet of pacific island nations like Samoa, Nauru, and Tokelau. Many studies have been committed to how these islanders eat and we know that they didn’t use to get diabetes or heart disease. That changed when trade brought western foods to the islands, and these populations are now some of the hardest hit with type 2 diabetes in the world. So long, and thanks for all the fish.

Surprisingly, when Tokelau islanders migrated to New Zealand, their blood cholesterol levels increased even though the total fat content in their diet dropped. Instead of saturated fats from coconut, they ate vegetable oils and more refined carbohydrates like bread and rice. Keep in mind that while there’s a correlation, causation is uncertain, and these studies should be taken with a pinch of salt.

Coconut oil is very high in saturated fat at 87 percent. Not even butter, at 51 percent, comes close to that. In the 1980s coconut oil and saturated fats were demonized when there was a push towards using vegetable oils instead. In the US the domestic soy oil producers launched a propaganda war against foreign competitors. Fast-food chains like McDonald’s and Burger King were quick to switch from frying in beef tallow to vegetable oil. In an ironic twist, it turned out that fried food absorbed more fat when it was cooked in the “healthier” vegetable oils, so the food got fattier. We also got the toxic trans-fatty acids in our meals.

In recent years, saturated fats have made a comeback. Scientists now question whether saturated fats lead to heart disease, a hypothesis first proposed by Ancel Keys in his seven countries study. The media played a leading role in promoting it to fame. As so often with diet, no one knows for sure how it works.

When it comes to coconut oil I’m giving it a try. I already have a lot of saturated fat in my diet. The book recommends three-and-a-half tablespoons of coconut oil or ten ounces of coconut milk a day. Although I’m not convinced about the miracle properties, it’s unlikely to do any harm. Also, I like the idea of a single-ingredient skin lotion and conditioner. Simple is often the best.