In defence of food

In defence of food 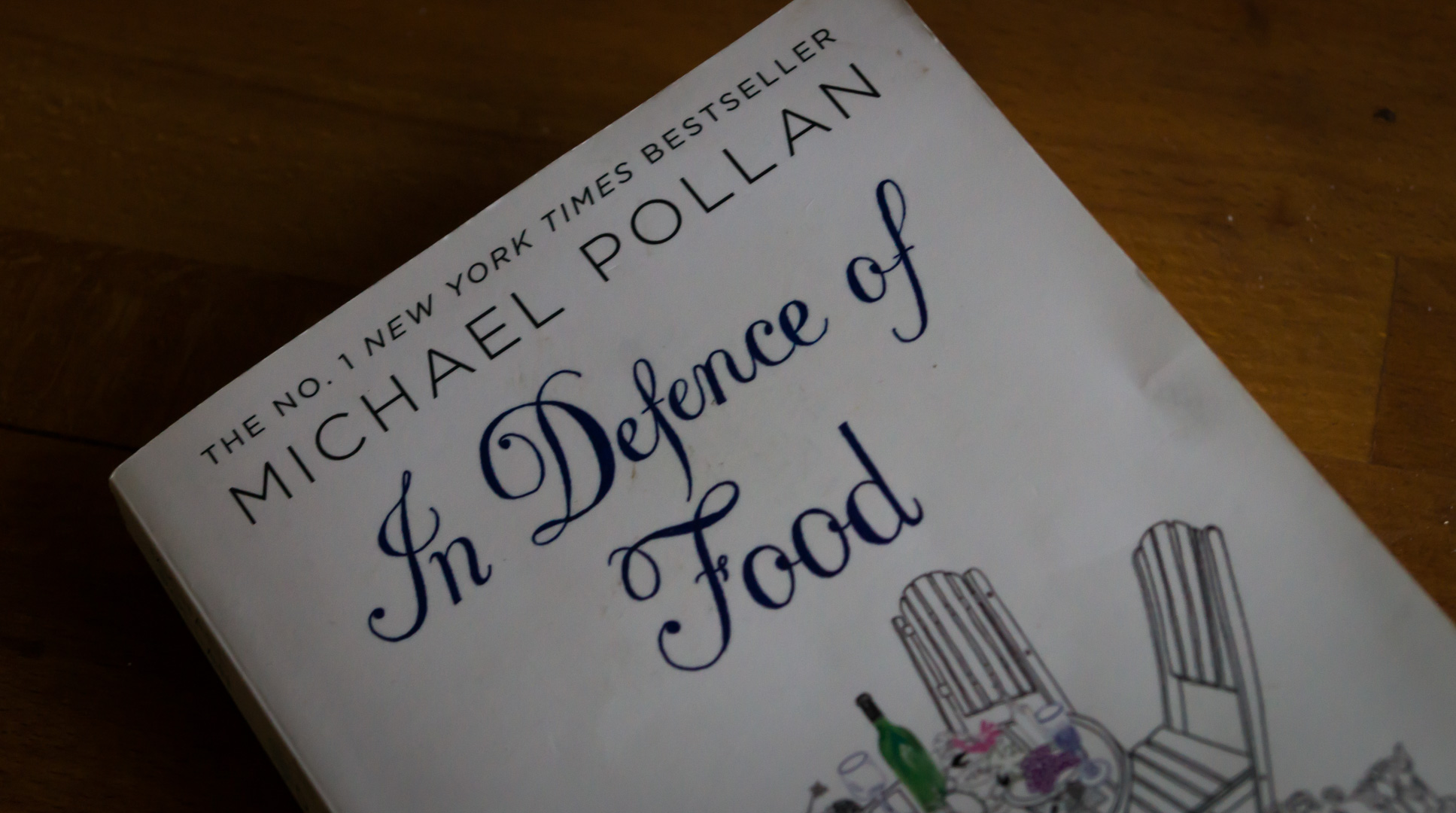 The only way we’re going to reduce disease is to go backwards to the diet and lifestyle of our ancestors.

Denis Burkitt, a surgeon who worked in Africa during WWII and gave western diseases their name

The macronutrients are at war with each other. It’s saturated fat against polyunsaturated, protein versus carbs, and omega-3 battling it out with omega-6. One day you should eat a lot of protein. The next too much meat will give you cancer. No wonder we’re so confused. How did this happen?

According to Pollan, we got struck by the pseudoscience of nutritionism, where everything is uncertain. By isolating the individual components in our food, it’s managed to baffle us about what’s for dinner. In extreme cases, it’s led to Orthorexia, an eating disorder, where the quest to eat right becomes the eating disorder itself.

Nutritionism supplies the ultimate justification for processing food, suggesting it can be more nutritious than the real thing. As Frankenfoods entered the supermarket en masse we moved into the golden age of labels: low fat, no cholesterol, high fiber, added vitamin B. We somehow got the idea that this was scientific. The problem is that people don’t eat nutrients; we eat food, and foods can behave very differently from the nutrients they contain. For this reason, you can’t trust nutritionism. New theories are always emerging, as a fresh idea means a new line of products for the food industry.

So what should we be eating? Pollan’s advice is simple: we need to get back to whole foods. There’s the great-grandmother rule, which states that you shouldn’t eat anything your great-grandmother wouldn’t have recognized as food. A firm believer in this, I’ve been mimicking the diet of my 97-year old grandmother for some time. We should also avoid foods with unfamiliar and unpronounceable ingredients. And supermarket foods with more than five ingredients altogether. It’s also good to watch out for products that make health claims when they’re easier to slap on a box of sugary cereal than a banana.

One thing that pretty much everyone in science seems to agree on is that plants are good for you. So eat mostly plants, especially leaves. It’s unlikely to hurt. Also, you are what your food eats, so it’s a good idea to pay attention to where your food comes from. Grass-fed is better than industrial, which was the topic of Pollan’s earlier book, The Omnivore’s Dilemma.

Above all, we should not look for a magic bullet in a diet, hoping to identify the x-factor. Enough ink has been spilled on this already. As Pollan so eloquently puts it:

Eat food. Not too much. Mostly plants.

Perhaps it’s as simple as that. I would recommend In defence of food to anyone who struggles with navigating the jungle of diets and wants to get back to just eating food.