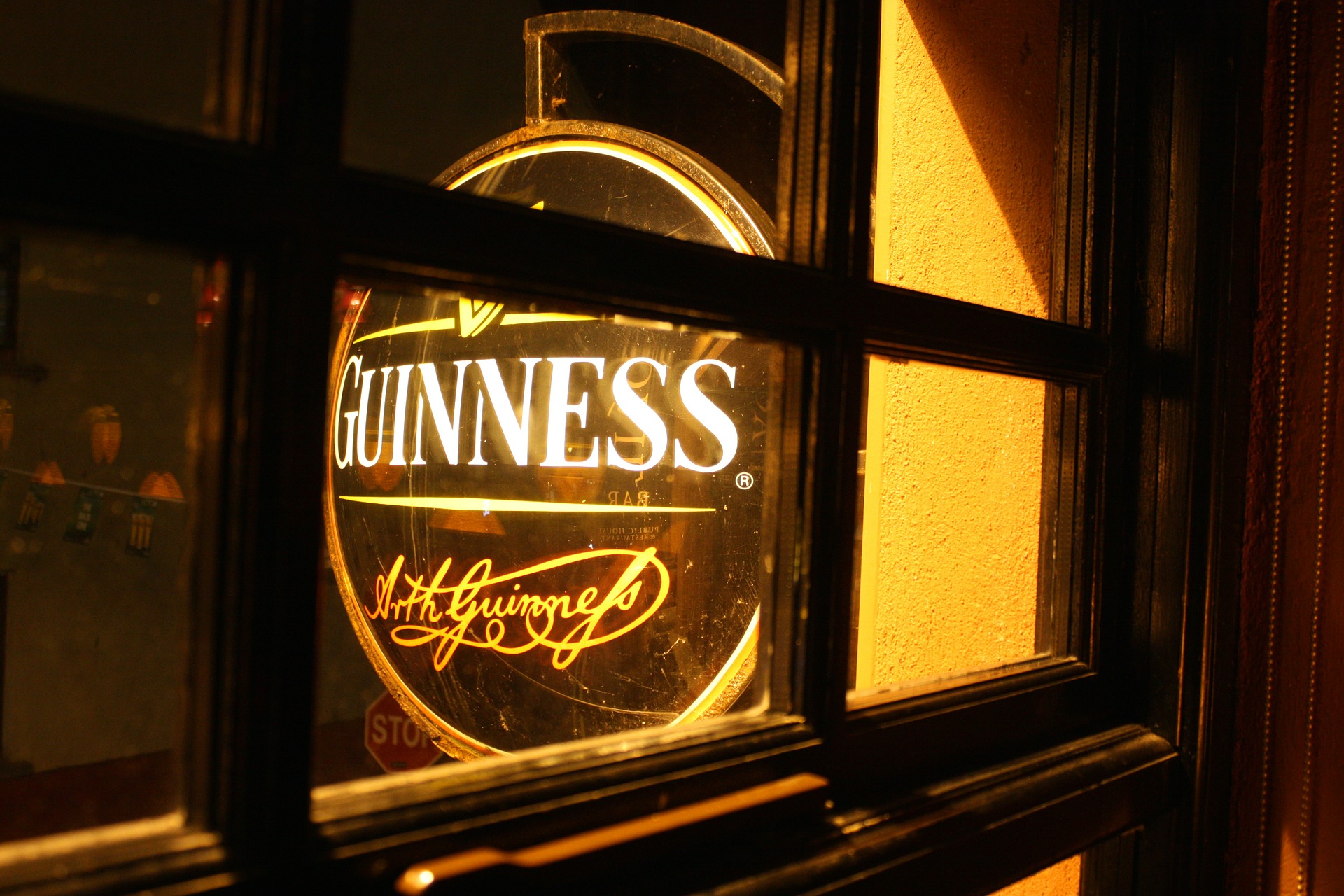 Yesterday I met a fellow type 1 diabetic in a bar. She spotted my libre sensor and showed me hers. We were libre buddies. There the resemblance ended. Her blood sugar was at 15.2 mmol/l (274 mg/dl), and she was drinking a pint of Guinness. When she pulled out her iPhone with the librelink app and slid her finger across the screen, I realized that she hadn’t been below 10 mmol/l (180 mg/dl) all day. “Very stable blood sugar,” said her husband, who seemed like a genuinely nice guy. He looked proud. I didn’t quite know what to say.

It’s not the first time I’ve come across diabetics with sky-high blood sugar drinking beer, which always makes me cringe. At the same time, being drunk in a bar at one o’clock in the morning is not the time to start lecturing other people with helpful tips about diabetes management.

Don’t get me wrong. I’m not passing judgment. What happens is that I get upset about how we treat diabetes and tell people to dose insulin for normal eating. Adding rapid-acting carbs, such as the ones in beer, generates a stochastic process. It’s no wonder diabetics who take massive insulin doses set higher blood glucose targets and are terrified of hypoglycemia. While it makes sense to aim for slightly higher levels while drinking, as alcohol drops blood sugar, 15.2 mmol/l is three times what is normal. The problem is that while low blood sugar is a medical emergency, many of us can’t tell we’re running high without a meter reading. It makes people aim for higher levels without understanding the risk of diabetic complications it entails.

A few months ago, I met a guy who was curious about my libre. His girlfriend had type 1 diabetes and had just been prescribed the libre. The guy was really involved and started asking me a lot of questions about diabetes. When I showed him how the reader worked, he saw my daily graph, which was perfect that day at close to a flatline of 5 mmol/l (90 mg/dl). “A bit low that, isn’t it?” he said. “You should aim for 7 mmol/l (126 mg/dl) like my girlfriend. At least that’s what her doctor recommends.” Once again, I was lost for words. It’s tricky to argue against doctors’ advice, which in the case of diabetes is often madness.

We need to stop pretending life with type 1 diabetes should be the same as everyone else’s. It’s not. Thirty percent of people with type 1 eventually suffer kidney failure. Many go blind or lose a limb from diabetic foot ulcers. The treatment target should be normal blood sugar for diabetics, even if it means you can’t eat what you want. I’m sure most of us would prefer to keep our eyesight and avoid dialysis if we knew what those higher sugar levels were doing to us. Diabetic complications are brutal. It is strange to me that most doctors fail to address them. Instead, it seems like we’ve given up and thrown in the towel.