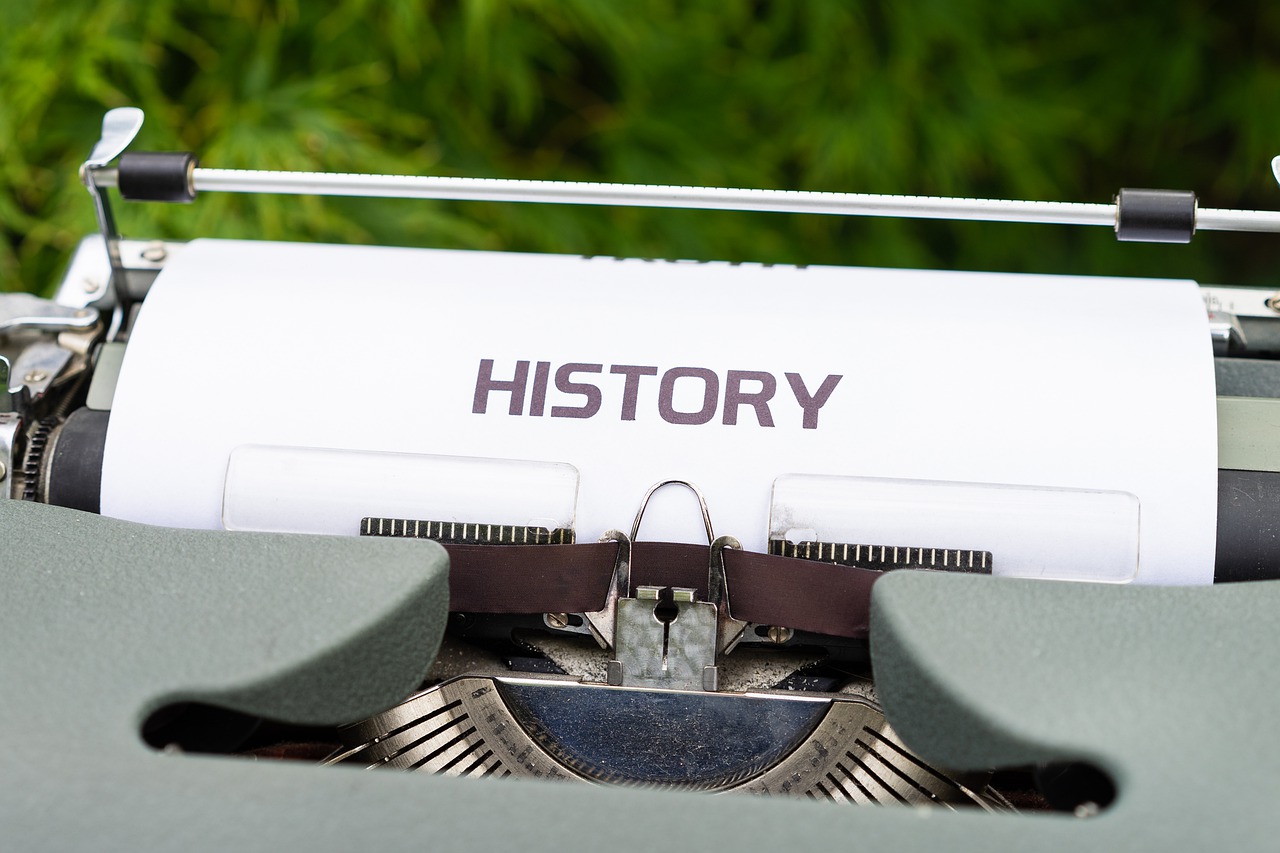 A collaborative project between the University of Gothenburg and the University of Oxford looked at the significance of blood sugar levels in the first years after diagnosis with type 2 diabetes. Scientists found that diabetics benefit from getting control of their blood sugar fast, much more so than we previously thought.

Targeting an HbA1c of below 52 mmol/mol from the time of diagnosis came with a twenty percent lower risk of death 10-15 years later, compared to targeting a higher HbA1c of 63 mmol/ mol. These results follow the UK Prospective Diabetes Study, which showed that decent blood sugar control early on reduced the risk of diabetic complications and death for up to thirty years. This is the legacy effect of diabetes, where early intervention prevents complications further down the line.

I believe that in the same way we establish our eating habits largely through how we eat as children, diabetes treatment is set soon after diagnosis. It’s not rocket science. If you start with poor treatment targets, it’s harder to break the habit later. The legacy effect is a good reason to intervene early and aim for a lower HbA1c.