The man who killed formula 47

The man who killed formula 47 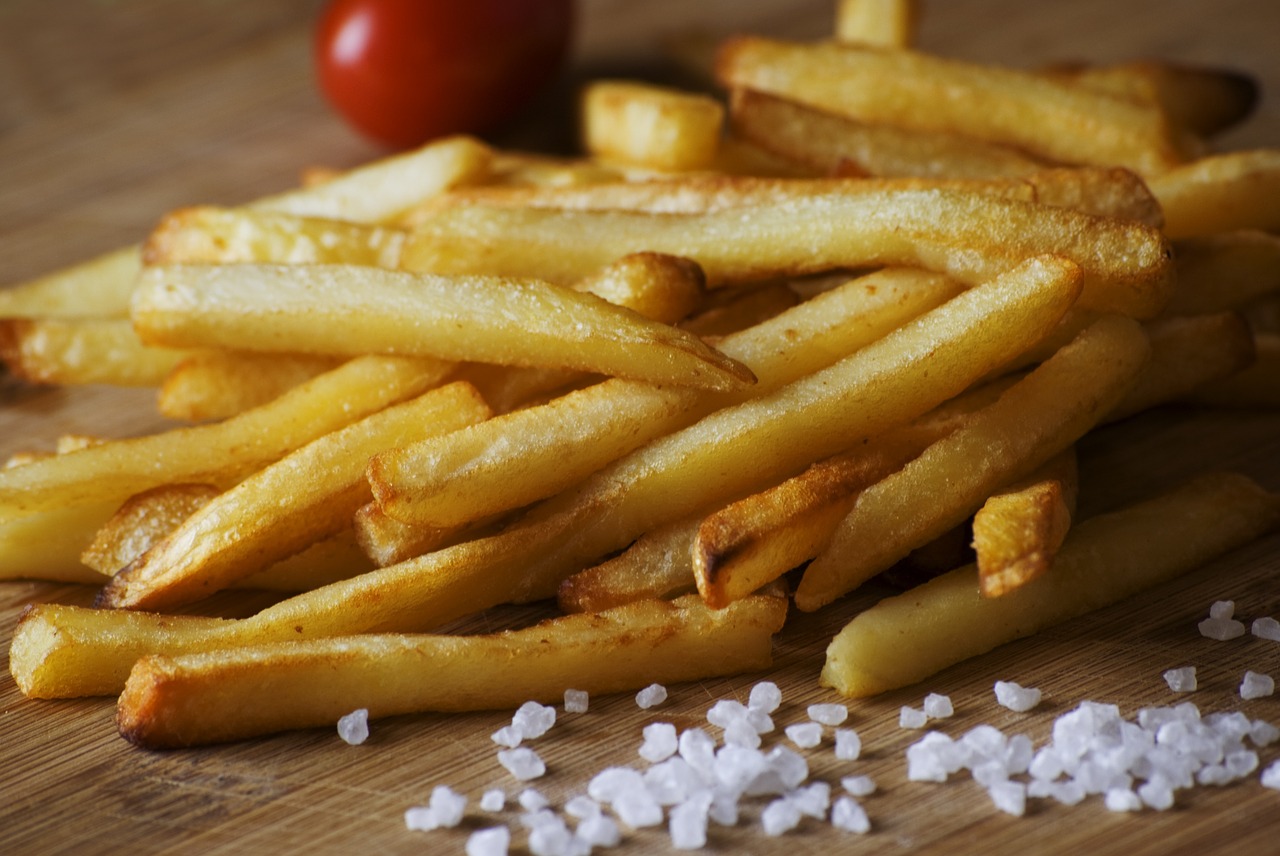 Malcolm Gladwell is an excellent storyteller. I’ve read three of his books and recently started listening to his podcast series Revisionist History. During season 2, there’s a thought-provoking episode called McDonald’s Broke My Heart.

It tells the story of multi-millionaire businessman Phil Sokolof. In the 1960s, at the age of 43, he had a heart attack. Doctors told him that his diet and high cholesterol put him at risk for more heart attacks. He started a crusade against saturated fats, with campaigns to get low-fat milk added to school lunches. He paid for thousands of people to have cholesterol tests and took out full-page ads in the New York Times and Wall Street Journal with scary headlines. One year he bought a 2.5 million dollar ad during the Super Bowl, and he took over a billboard in Times Square with the message: “cut fat intake and live longer.”

He started lobbying the CEOs of the big food companies like Kellogg’s and Pillsbury. In the 1980s, he went after McDonald’s that were cooking their fries in saturated beef tallow. With his organization, the National Heartsavers Association, he got a lot of media attention during his fight against the world’s largest fast-food chain. McDonald’s lawyers started sending threatening letters to newspapers not to run Sokolof’s ads, but it was impossible to stop them. On July 23rd, 1990, McDonald’s surrendered and changed the recipe of their fries. No more beef tallow. Other fast-food restaurants quickly followed and switched to vegetable oils.

The McDonald’s fries were what drew Ray Kroc to the McDonald brothers from the start. Deep-fried in formula 47, a special beef tallow mix, they were in a different league. A french fry is a potato derivative in which the water gets replaced with fat. By changing from the beef tallow to vegetable oil, you change everything.

Gladwell visited a food laboratory to compare the modern fry to the original cooked in formula 47. Tasting the fries in a blind test, together with three millennials, they all reached the same conclusion: sample 637 was the winner. It was the old school tallow fry, the one that doesn’t exist anymore. So, should we blame Phil Sokolof for depriving the world of the fabulous sensory experience of the original french fry? Probably not. He was just doing his best to save us all from heart disease with the information available at the time. That one man can take on a whole industry and change it so completely is worth reflecting on. His brush with death all those years ago led us to consider what we put in our mouths. That in itself is pretty amazing.