Why the Somogyi effect is a myth

Why the Somogyi effect is a myth 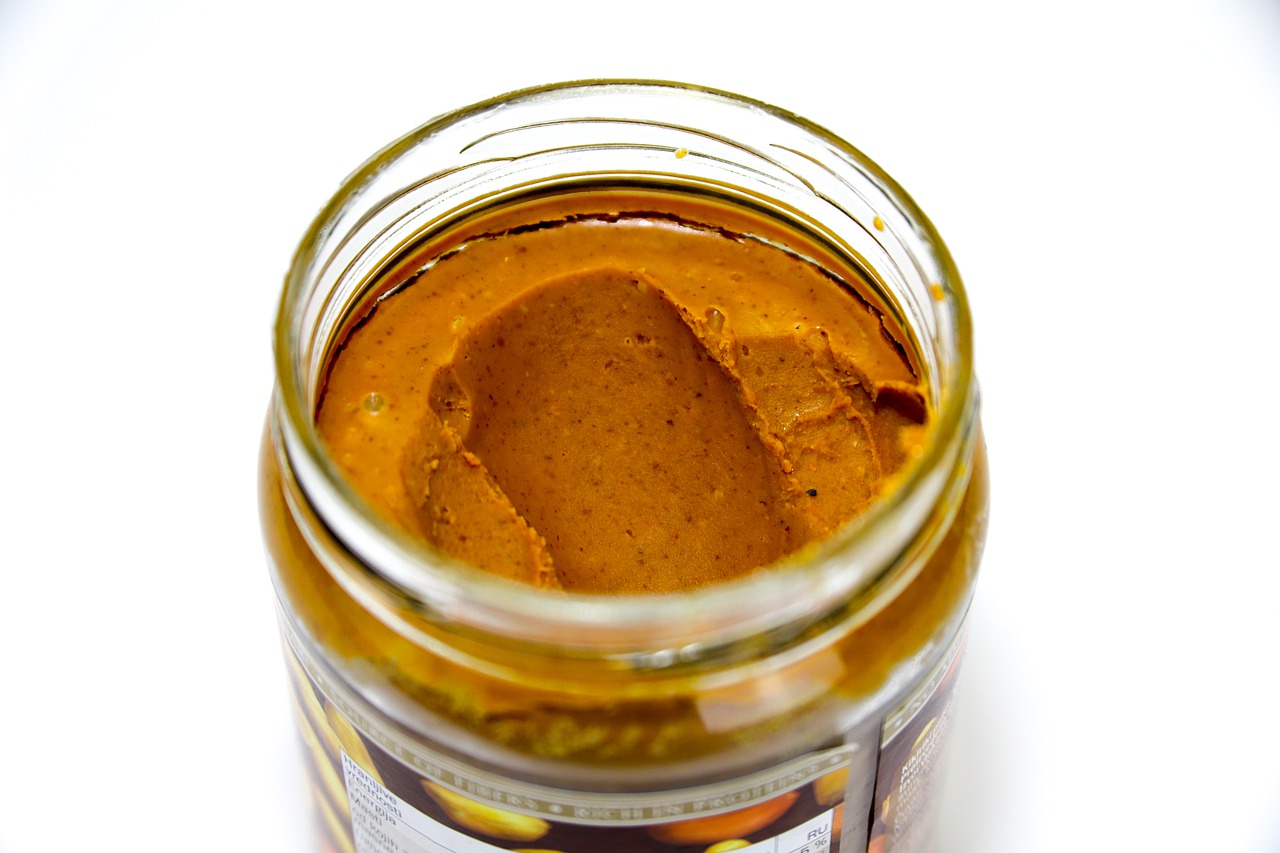 Dr. Bernstein calls the Somogyi effect a myth. He says it came about in the 1930s when the Hungarian Ph.D. chemist Michael Somogyi published two papers while at the Mount Sinai Hospital in New York. At the time, diabetics stayed at one ward with a single night nurse who had to treat hypoglycemia if it occurred. There was a huge kitchen with two big refrigerators stocked with peanut butter, cookies, ice cream, jelly, and other similar foods.

Self-monitoring of blood glucose didn’t exist yet, so a patient who thought he was hypoglycemic would go to the kitchen and eat until he felt better. If he had a jar of peanut butter, it might take an hour and a half to bring blood glucose to normal levels, and for the next few hours, his blood glucose might reach 500 mg/dl. Somogyi’s papers followed two obese men who ate everything in the fridges and had blood glucose levels above 1500 mg/dl the next morning.

The conclusions Somogyi drew from this was that it was a natural occurrence of a rebound from low blood sugar rather than that the men had massively overeaten during the night. He observed similar phenomena when he was at the Children’s Hospital in St Louis and came to the same conclusion without any hard evidence. The children received shots of protamine zinc insulin in the morning that should have lasted for 24 hours but wore off during the night, causing their blood sugar to go high. Somogyi again claimed the rebound effect, and thus the myth was born.

Several researchers, among them Dr. Bernstein, have since disproved the rebound effect. If you eat a measured amount of glucose, blood sugar goes up to the target and stays there. The Somogyi effect only becomes a reality if you, like the men at Mount Sinai Hospital, raid the fridge when you have hypoglycemia and find your blood sugar skyrocketing hours later. In other words, it’s best to treat low blood sugar with pure glucose and dose insulin if you’re feeling hungry. Leave those tasty chocolate eclairs alone.