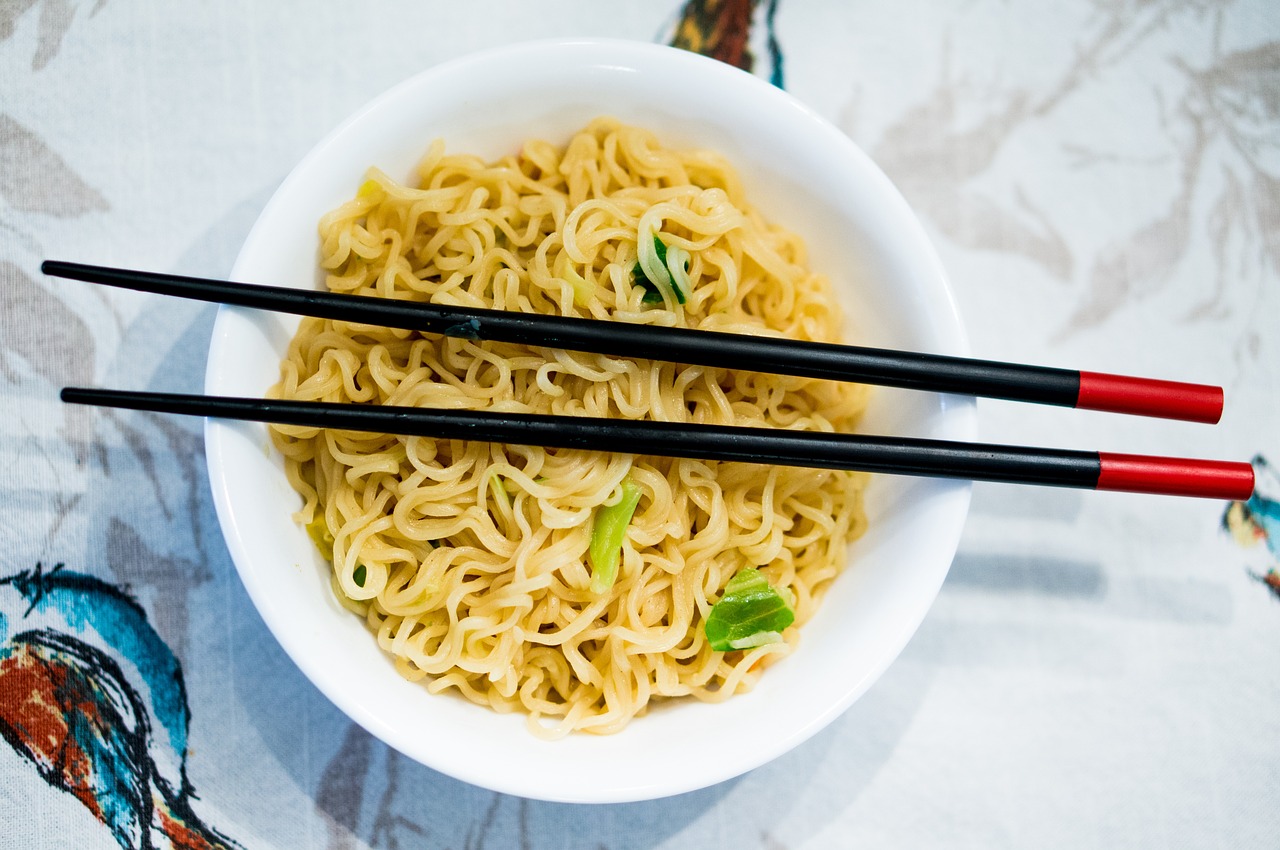 In heaven, play a round of golf for me. Then, make yourself some ramen.

Instant noodle inventor Momofuku Ando loved golf so much that he dreamed of dying on the golf course. When he passed away in 2007, the number eighty-six billion circulated in his obituaries. That was the number of servings of instant noodles we consumed on earth the previous year. It comes to nearly twelve bowls for every person on the planet.

Ando didn’t invent the instant noodles until he was forty-eight years old. After he lost his company following a chain-reaction bankruptcy, he built a wooden shack in his back garden, where he spent most of 1957 and 1958. Ando got the idea from the food shortages in Japan in the decades following the Second World War. The government recommended that people eat bread for sustenance, but Ando thought the more familiar noodles would be better. Noodle companies at the time were too small and unstable to supply the country, so Ando started his experiments looking for a winning formula.

His noodles were the product of failure upon failure. No one knows what kept him going in the early years. The breakthrough came after his wife dipped noodles into hot oil – frying didn’t only dry the noodles but also left small holes in the surface that made them highly absorbent. For flavoring, Ando sprayed the noodles with chicken stock before frying.

The first packets of instant noodles went on sale in August 1958. They went under the name “Chikin Ramen” after Ando misspelled the word chicken. It stuck and became a huge success. His company Nissin Food Products continued to innovate. In 1971 it launched Ando’s new invention – the cup of noodles – which sparked massive popularity overseas. An early product endorsement was Nissin’s advertisement campaign in the early 1990s that featured Arnold Schwarzenegger, who got superhuman strength from eating cup noodles.

While tasty, instant noodles on their own are not a marvel of nutrition. There are reports of students who develop scurvy after living on a diet consisting of plain pasta and instant noodles. A bowl of traditional ramen also contains meat, egg, shiitake, and scallions. Momofuku Ando loved his noodles and ate them every day. He lived to be 96 years old. As he famously put it: “mankind is noodlekind.”