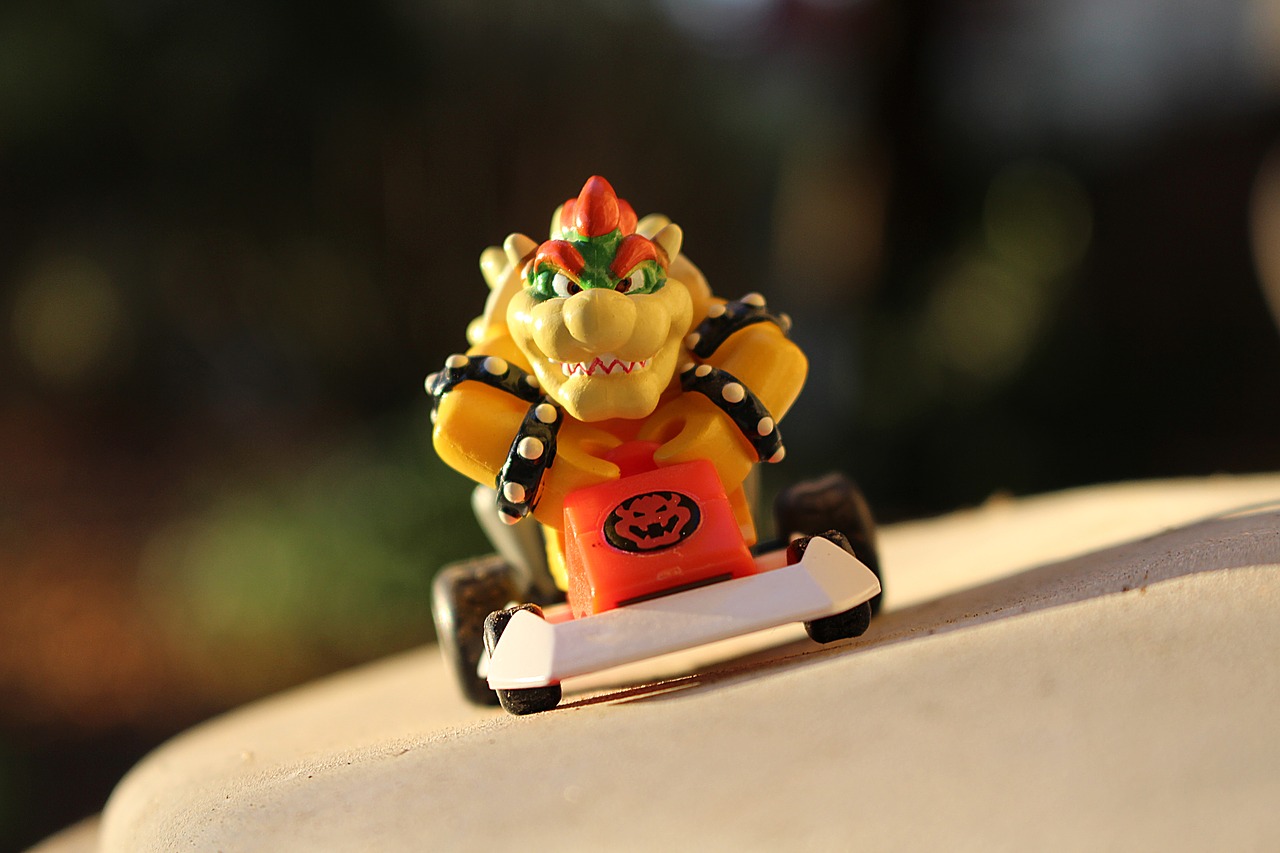 I was mid-game when suddenly the track started fading in and out. That familiar tingling in my mouth. My position in the race went from first to eighth. One second I was in one place, and the next somewhere different without any idea of how I got from point a to b. I was jumping frames as hypoglycemia had hit in the middle of Mario Kart. It had turned the whole thing into a mindless flicker. At least it gave me an excuse for finishing the cup in fourth place.

Hypoglycemia is terrifying. It’s no wonder people panic and eat the fridge. The more insulin you’ve injected, the worse it is. The first few times it happened to me, I was left asking where my brain had gone. I would sit on the floor and hug my shoes while chewing glucose tablets and waiting to snap back into myself again. It’s only once your brain malfunctions that you start to appreciate it for the true marvel it is.

Sometimes I’d spend half an evening on hypotherapy. I often overtreated my hypoglycemia, then went high, and had to take more insulin to get back into range. This is the blood roller coaster, and being on it always made me feel like a total failure at diabetes. So, how do you avoid it?

In my case, a low-carb diet with lower insulin doses has led to better accuracy. I rarely need more than five grams of glucose to treat hypoglycemia, and it’s also rare that I overtreat. My brain returns to normal a lot faster, and I’ve stopped hugging shoes.

Fifteen minutes later I’m back in the race driving my cart. I’m going for gold this time, no excuses. Once again, disaster is averted by a couple of sugar tablets. As I see it, you’re polishing the dust off the top, rather than bringing a hammer to the party.